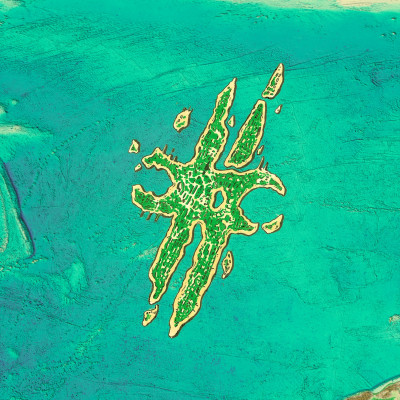 Time Itself by Children Collide

Australia seems to have a penchant to come up with some great guitar-oriented post-punk bands. Melbourne trio Children Collide seems to be yet another such band.

Whatever it is, the water they drink or the ability to combine good guitar riffs with some equally good melodies makes no difference. Somehow it just works, coming up with music that at the same time sounds quite familiar but also personal, and the Children Collide’s latest album ‘Time Itself’ is no exception in that respect.

It has got all the elements that make good power pop/post-punk exciting guitar riffs that work, as the melodies that go over them, like the incessant single ‘Aurora’ or Trampoline’ or more or less any of the twelve songs here.

Johnny Mackay (guitar, vocals), Ryan Caesar (drums), and Chelsea Wheatley (bass) seem to be so steeped in the music they love that they have successfully molded all their influences from punk to power pop to some mean psych (like the guitar sound on ‘Man of the People’), that it has become their own personal sound, something they have grown up with, and with ease and flair.

The list of influences they cite themselves is extensive – from Blur and White Stripes (the intro to ‘Uh Oh’) to The Stooges, GOD and Prince to Australia’s own Pond, it is all there. Yet it is interwoven into a personal sound the sum of parts that is Children Collide.

‘Time Itself’ actually blurs the line between all the sounds ‘then’ into a sound that is ‘now.’