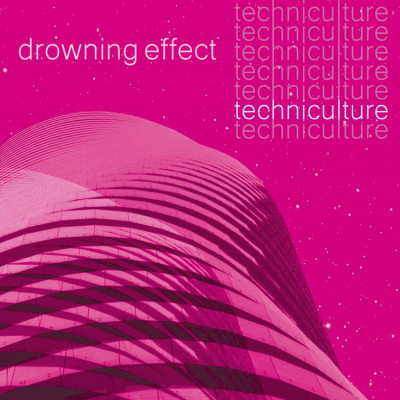 Heavy rock is one of the modern music genres that is up to par with electronic music, another general genre when the number of sub-genres is concerned. Hard rock, grunge, heavy psych, all those metal sub-genres, and so on.

So what does a band do, when they like all of those? Well, then, they try to play as many of those they can, of course, if they are able to do it well.

The guys took their name after quite a modern term of the widespread impact of content overload, but their musical sentiments lie somewhere else, and that place is the late sixties and early seventies when heavy psych was slowly turning into hard rock and heavy metal, as heard through the ears of the nineties proponents of such a sound – Jane’s Addiction, Filter, and any grunge band that comes to mind.

Yet the question remains – do the Drowning Effect just do a sound re-hash, simply going through the motions, or do they actually add a piece of their own personality to the proceedings?

Well, there are so many ways to express something of your own. In this case, Drowning Effect does that by combining various strands of the sounds they like into something of their own, quite evident in songs like ‘Nothing Said’ and ‘The Reason’ with heavy psych taking the main spot. After all, San Francisco was one of the places where such a sound originated, think Blue Cheer, but guys have their ears full of The Stooges too, which makes the combination work quite well for them, and all the fans of that sound too.