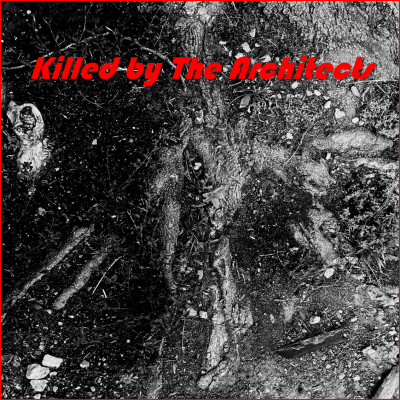 At one point in modern music history, the music from the eighties was much maligned, both by the music critics and the audience in general. Sure, there were some good reasons for that, but then, those were also the times when some artists presented their best work or came up with ideas that are quite cherished among the current crop of musicians.

With his debut album, Chicago’s Jamie Berkes, aka Killed by The Architects presents himself as somebody who is cherishing one of those Eighties golden streaks. It is that dark-laced guitar sound characterized by the best works from Joy Division, The Chameleons, Echo & The Bunnymen, and Adrian Borland, particularly his work with The Sound.

The themes of Berkes’ songs actually cover quite a similar ground – from lost youth, regret, dystopia, to existentialism. If that sounds a bit dark, it might have something with the fact that Berkes still has a career in medicine. The guy has probably seen and experienced quite a few dark moments.

While music might not have been his ‘main’ profession so far, he certainly has immersed himself in that Eighties guitar sound so well, that it has become a good part of his person. As Berkes puts it “This album is the culmination of decades of real-life experiences and musical influences. It swims in the darker side of reality as it evokes deep and genuine emotions.”

And his words are right on the mark as far as his music is concerned here.