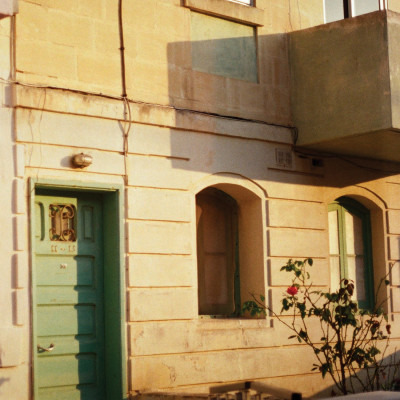 Open For Business by Smoke Bellow

Bringing disparate inspiration sources into a unified musical whole is a problem in itself for many artists. Adding social comments along the way, makes things further complicated along the way.

Nothing to stop, it seems the Baltimore duo of Meredith McHugh & Christian Best operating under the name of Smoke Bellow. For their latest effort ‘Open For Business’ (their comment on Maryland Governor Larry Hogan’s less than inspired motto “we’re open for business” in these COVID-19 times), they have enlisted Emmanuel Nicolaidis (Thank You, Oh Hang) to give their sound a full dimension.

And quite an interesting dimension it is. Taking cues from fellow Baltimore native David Byrne and the likes of Stereolab and modern classical composer Steve Reich, they combine them with archetypal indie rock of Yo La Tengo, and eighties icons The Raincoats and come up with quite a winning combination.

Of course, they throw in a few other things along the way, but the thing is that it all works. The rhythmic patterns are in the forefront while still not neglecting effective melody lines like on ‘Anniversary’ or ‘Night Light.’

The quality of the music is even more stressed when you learn that half of the songs were written in a room together and the second half via email.

Makes no real difference, ‘Open for Business’ sounds like a sparse combination between ‘Remain In Light’ era Talking Heads and any phase Yo La Tengo the two bands never made but Smoke Bellow did.