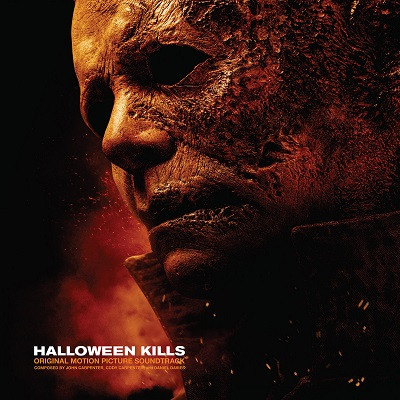 Five notes. Five notes that started it all on the piano. It would send shivers down your spine for what John Carpenter would create for his 1978 breakout slasher film, Halloween. It has not only opened the door the genre, but inspirations from filmmakers such as Guillermo Del Toro, Quentin Tarantino, Robert Rodriguez, and Nicolas Winding Refn.

Carpenter has been not only a film director, but recording and composing music since his 1974 debut film, Dark Star written by his friend, the late, great Dan O’Bannon who would later find success with the blockbuster hit, Alien and writing the Soft Landing story from both the comic and 1981 cult movie, Heavy Metal.

Inspired by his Dad’s work as a music teacher, he’s one of the early adopters of the synthesizers. He along with his son Cody and godson, Daniel Davies, they have released four studio albums on the Sacred Bones label. Three of which are the Lost Themes trilogy.

Back in 2018, John returned back to the Halloween franchise to give Michael Myers a rebirth to kill again once more. While David Gordon Green has taken over the helm, Carpenter provided the darker tones of death for the eleventh and proper sequel to the 1978 film which marked the 40th anniversary of the movie itself.

Erasing the endless sequels and reboots, it stayed true to Carpenter’s vision. The twelfth installment Halloween Kills, sees Laurie Strode and her family are still having an uphill battle of stopping Myers once and for all. Adding a sonic texture, the trio adds deeper atmospheres that is brought to the silver screen.

I’m not going to give away spoilers because I haven’t seen the movie yet. And I’m not going to talk about the theme to Halloween. Not only is it one of the scariest pieces of music in the history of both the Horror and Slasher genre, but the arrangements that John, Cody, and Daniel have created for Halloween Kills.

There are stronger connections between Krautrock, Doom Metal, and Post-Punk rolled into a giant smoothie that will be a perfect ingredient to drink after a long-running intense exercise for a morning routine. I felt that John was paying homage to Jack Nitzche’s score to the 1970 controversial British cult classic film, Performance. Jack used a synthesizer from the film by creating darker atmospheres for both Chas and Turner’s introduction in the midsection of the movie.

Here, it is like walking on a dangerous tightrope. And you never know if Myers is going to cut it unexpectedly as you fall towards your doom. There’s also the jump-scare momentum with its Bernard Herrmann effect from Hitchcock’s Psycho as the bomb is ready to explode at any second to reveal its full capacity.

Not only that, but a nod to the spirit of Edgar Froese thrown in. You can hear aspects of Tangerine Dream’s Zeit and Atem while Ligeti’s ‘Atmospheres’ are thrown in before Davies brutal guitar chords sets up more dangerous staircases up ahead Myers old household. The trio not only return to what had happened to the Grizzly murder that happened on Halloween night, 1963, but the sense of tragedy, loss, and aftermath the Myers family had to endure.

I felt some shivers down my spine listening to the music. Once those piano chords hit, you know that is very startling and creeping up behind you. Because you may never know that Myers will start to kill you with his big, giant kitchen knife. As the Carpenter’s and Davies walk into the dangerous territories of Mike Oldfield, Faust, Goblin, and Fabio Frizzi, they’ve done their homework very well.

The score to Halloween Kills is quite the thrill ride. While the movie has been getting mixed reviews, it is the music itself that will grab you out of the blue and punch you right in the guts with a massive hardcore punch. 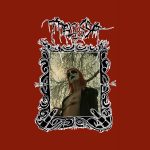 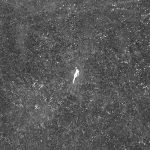 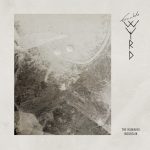