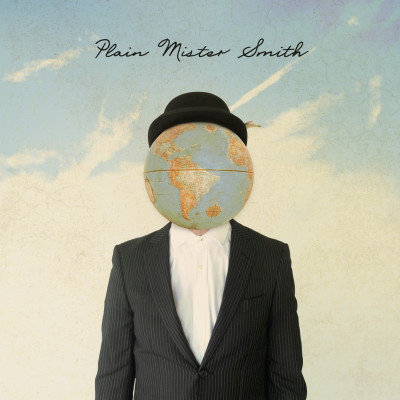 Often, when you come up with your initial solo release, the cover reflects where you’re coming from.

That was certainly the idea Vancouver’s  Mark Jowett, aka Plain Mister Smith had in mind when he put on a suit and placed a globe on his head.

According to Jowett (who also works with Moev/Cinderpop), he grew up in many places, and it certainly reflects where he’s going, and on the evidence of this EP, that is more or less everywhere.

You see (hear), Jowett has quite a few influences which he tries to join together here. We get touches of the likes of Sufjan Stevens and Elliott Smith for starters but then come in some intricate proggy changes as if those Howard Devoto solo albums play an important part in his record collection (‘The Rat’).

And yet so seems to be the case with some of the more sophisticated original trip-hop artists like Portishead (“Space Bonds Time’).

This is also the case with Jowett’s lyrics here – here, there and everywhere, as certain Mr McCartney would say.

Usually, the danger with such an approach is that you lose yourself in detail and the songs and the album/EP sounds fractured. Yet Jowett seems to find that unifying factor, both in his songwriting and his intriguing vocals. The musical cast that helps him along which includes Jordan Klassen and Jocelyn Price with additional voices, John Raham, drummer, Darren Parris, Bassist, and Sophie Heppel, violinist, makes sure that Plain Mister Smith’s EP is possibly everything else except plain. In the right way, that is. 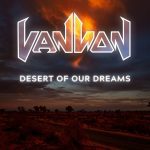 Vannon – Desert of Our Dreams 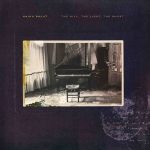 Haiku Salut – The Hill, The Light, The Ghost 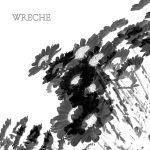 Wreche – All My Dreams Came True