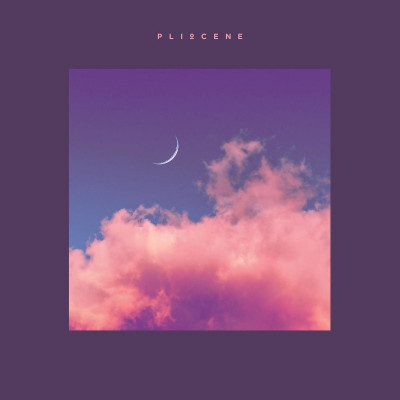 Get Up + Live Forever by Pliocene

Buffalo-based artist Jeff Kandefer is best known as the vocalist/guitarist/songwriter for The Daysleepers, the well known dream pop project. Pliocene is Jeff’s ambient project, and the well of beautiful music he produces is truly stunning. The album is short and comes in at just around a half hour, and most songs hover between 3-4 minutes. Though one might classify this as post rock, unlike some post rock projects, Jeff is a minimalist when it comes to the length of his compositions.

This came up on my radar a while ago, and I usually steer clear of instrumental reviews because they rely so much on the emotions evoked instead of focusing on lyrics. I suppose that is freeing, but I do not find it straightforward. And yet, at its very basic level, this is music for studying, dreaming, reading, and even writing. It was composed during the pandemic and is meant to be a balm for the senses. With such titles as the dreamy ‘Hazy Daze’ and the whimsical ‘Mr. Warbles’ over to the more serious ‘The Oceans Will Rise With Us’, Jeff checkts all the boxes when it comes to satisfying his listeners. Avid Daysleepers fans like myself will find much to love here, as the sonic blueprint follows the same dreamy patterns as Jeff’s main project.

‘Mr. Warbles’ is slightly minor key and veers into spacey realms as the music’s grandeur washes over you. ‘The Oceans Will Rise WIth Us’ is also less ebullient, thought it has an entrancing cadence that draws you in. ‘Estuaries’ continues with watery themes, and you can hear the ocean washing up on a nearby shore as it unfolds. Jeff seems more hopeful here, and the song’s cheerful ambience is very calming.

‘I Came Here Alone’ is a fine example of ambient dream pop, moving along like a surfer on a crest of a wave. ‘Crystal Chords’ has a repeating instrumental motif and is a short interlude before moving into the cosmic elements of ‘Teardrops from the Big Sky’, which reminds me of vintage Hammock. ‘Eveningbirds’ is interspersed with lovely piano and bird chirps and it cascades onto your senses like a gentle waterfall. ‘Death Can’t Touch You Now’ has percussive elements a la Talk Talk and again veers into Hammock and Boards of Canada territory.

The release finishes up with the pretty ‘Everlasting Glow’ and finishes things up in high fashion. Recommended for those who need to chill out, Daysleepers fans, fans of Hammock and Boards of Canada, and anyone who appreciates dreamy ambient pop.