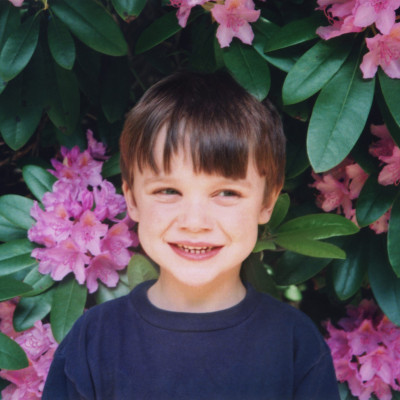 Music collectives can be patchy affairs, and when they try to come up with musical concepts, they can tread some seriously murky waters.

London-based Seafarers are one such collective, and they just decided to come up with a concept album about, quite a tricky subject itself, teenage years, under quite a simple title, II.

All of the above make perfect ingredients to make their recipe a true disaster, and yet, they not only manage to survive, but to come up with some distinctly bittersweet music that has more than just passing appeal.

Behind the concept, as well as the man who formed Seafarers back in 2013 is songwriter Matthew Herd.

“I can’t imagine not being fascinated by teenagerdom, mainly because I think those experiences shape who we are,” says Herd. “I still encounter the same emotions as I did then, but just in muted tones, and I react with more consideration and empathy. It’s definitely more appropriate, but I can’t help but miss the drama.”

Actually, Herd and Seafarers are able to transform all those mixed feelings and doubts everybody encounters in their teenage years through some intricate, delicately arranged music that is both complex and easy to listen to at the same time, without sacrificing any of their initial musical and lyrical ideas.

Seafarers’ II is an engaging and immersive listen.