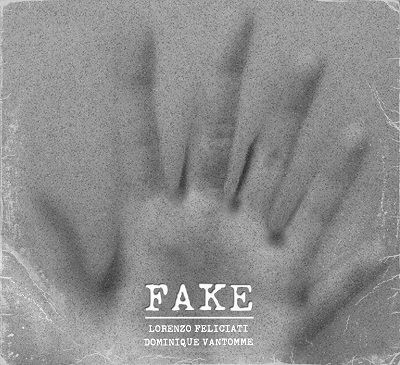 When you have amazing chemistry together, you know it’s going to work really well. It becomes a perfect match, excellent combination, and a perfect team. That’s where the ball gets rolling. For Lorenzo Feliciati and Dominique Vantomme, who met for the first time in Brussels and lived there for a couple of years, they decided to create magic together.

Fake is their collaboration. Released on India’s Subcontinental label, it is one of the most challenging releases that gets you on your feet and do this hypnotic, meditated trance from start to finish.

I felt some tugs to both the RareNoise and MoonJune label I had listened to many years ago across the Milky Way. Not just because of both Lorenzo and Dominique, but trumpeter Cuong Vu makes an appearance on four compositions. He brings in those smoky atmospheres throughout his instrument.

‘Sun Day’ sounds like it is in full post-rock, post-punk mode when Eraldo Bernocchi increases the water valves on his electro beats to make it sound like a cross between Cluster’s Zuckerzeit-era and CAN’s recording sessions for Future Days. The opener, ‘Clear Blue Sky’ starts the morning off with a bang.

You feel the rushing vibes of a ramming-mid walking speed on the rhythm that Feliciati and Vantomme have created. The climbing, melodic sections between the keyboards and bass guitar, becomes a Gershwin-like approach on ‘Rhapsody in Blue’ before heading back down to Earth again once more.

But you can tell there’s a nod of the Kung Fu films coming out of 1970s Hong Kong with some action-packed revenge to have your bodies trained like crazy in the styles of Jackie Chan, Bruce Lee, and David Chiang. When I first heard ‘Bushideuse’, it reminded me of one of the first electronic groups to come out of the swinging sixties from the Big Apple of a duo named Silver Apples.

You can hear elements of ‘Lovefingers’ in the arrangements while Lorenzo and Dominique tip their hats to the unsung heroes on the instrumental track. But once we get down to ‘Point Two’ and those ‘Nightly Business Reports’ it becomes a dark passageway for Cuong to lay down those echoing trumpets, setting up camp in the middle of a dystopian wasteland.

He creates an eerie pin drop vibe that the duo go from an ‘80s salsa groove in the styles of a trance bossa-nova to the scene of the crime with the Zeit-era as Miles Davis howls at the moon. ‘Strange Times’ is a sun-rising arrangement.

The duo now reach the furthest mountain tops beyond the horizon after a massive journey they’ve embarked on. You feel the keys and electronics going into a clock-ticking vibe as Lorenzo sets up another cat-and-mouse chase before laying down the law with DJ Skizo’s turntables setting up another cliffhanger, whether it’s ‘Fake or Not’.

With the new album, Lorenzo and Dominque have brought the project as a whole. Through krautrock, free-jazz, electronic, and ambient vibes, Fake is one of a kind. They can bring ideas to the kitchen table by brainstorming another composition with a lot of spices to put inside the mysterious soup. 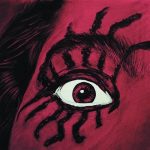 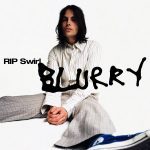 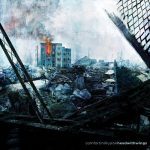 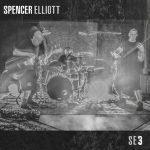 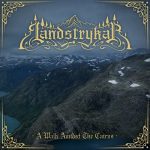