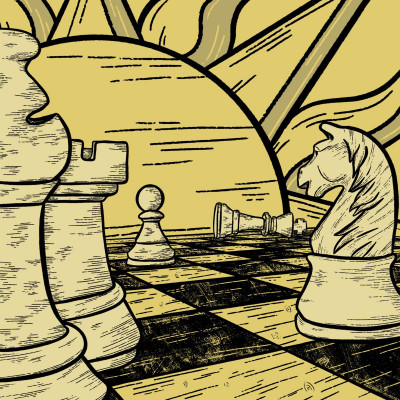 Prog-rock fans these days usually go for the good old favourites from prog’s heyday in the late sixties to mid-seventies with favourites like Pink Floyd, Yes, King Crimson or later period established names like Dream Theater or Porcupine Tree.

It seems that they bypass new or relatively new prog artists with the explanation that they ‘don’t make prog like they used to’.

Possible, but not always the case. Prog was always the genre that tried to cover a wide musical ground from rock in all its shapes and forms to folk, jazz and classical. The fact that newer prog bands/artist are trying to diversify their palette shouldn’t be held against them.

Yet, there are  those in the new crop of prog artists who hold the torch of ‘the original stuff’, and Israel’s Mental Fracture, on the evidence of Disaccord, their official debut album (one previous EP from 2019), certainly do so.

One of the signatures of the original crop of prog artists like Yes and King Crimson was complexity, both in melody and tempo structures. Many times, it was based on the principle the more, the merrier.

Of course, what made the likes of Yes and King Crimson and later on the likes of Porcupine Tree was the fact that they new when to draw the line so that such musical complexity doesn’t turn into overkill.

It is the line that as a quartet (vocals and keyboards – Ori Mazuz, guitars – Yogev Shpilman, drums – Hai Maler and bass – Philip Tsukerman) Mental Fracture try to keep in check throughout this album and have quite a good success at it, this is particularly evident on the best tracks here, which the band have left for the latter part of the album like ‘Inception of Fear’ or ‘Clockwork.’

Like all other prog bands, Mental Fracture have one genre thread that runs through the album, and that is the metal guitar sound of Yogev Shpilman, all of which gives Disaccord a specific touch that both prog and metal fans will appreciate. 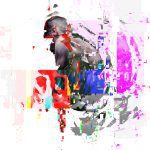