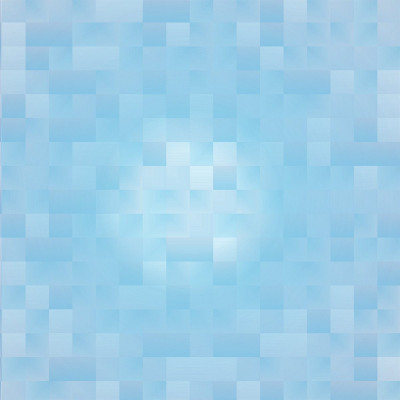 Made By Thawing Ice by Restless Mosaic

How do bands or solo artists working under a pseudonym choose their name or moniker? It could be as many ways you think of, from what first comes to mind, through something that simply sounds catchy, to something that actually tries to describe their music.

Seattle experimentalist and producer Brandon Isleib chose Restless Mosaic as his moniker. And, if we go by Made By Thawing Ice, his latest release, hi really wants, and does, turn his music into a restless mosaic.

Usually these days solo artists/producers work into one of the very defined electronic genres, whether it is ambient, techno, trip hop, or whatever. Yet Isleib tries his hardest not limit to any and all of those. Oh, and he veers off the usual electronic suspects throughout the album, throwing in elements of any other musical genre he favoured at the moment of conceiving and recording his music.

Often, such attempts/experiments turn into a musical hodgepodge that doesn’t really go anywhere, either through the lack of musical knowledge, inventiveness or simply the artist(s) not being able to technically live up to their abilities.

It seems that Isleib doesn’t suffer from ant of these problems here. He starts things off with ‘A La Cara Amarilla’, with guest Chilean vocalist Lili Aqvq, something that can fall into a category of advanced trip hop, continues with ‘Sandbags on the Flood of My Insecurities’ and ‘Polliwog 1 & 6 7 8’ two cinematic tracks some film directors would kill for and then veers off into ambient techno of ‘Gedenkwald’.

Oh, and he doesn’t stop there. ‘Multicam Behavioral Health’ takes him to vocal jazz rock territory (guest vocals by Dear Kristin) circa Chick Corea’s Return to Forever and ‘Alone for 10 Minutes’ (which is, and last exactly that) is all of the above put into a prog rock contest. Of course, there’s more here, and Isleib keeps on going. Restlessly.

If you want to pick up on an album from this year that is wildly varied but still has an author’s thread going through it, you don’t have to look much further than Restless Mosaic’s  Made By Thawing Ice