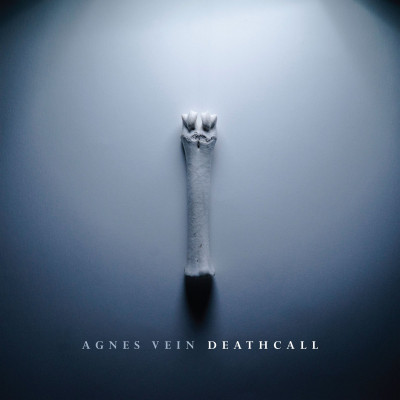 Greek trio Agnes Vein has never been in a rush, Deathcall is it’s third album in 12 years and even the debut had a 7 year gap from it’s 2003 debut EP. However, the band shows that taking one’s time can ultimately have superior rewards. The six tracks on offer here flirt between numerous sub genres of doom and black metal to produce an album of enthralling ambition which is flawlessly executed.

In a similar fashion to the Messa album this year Agnes Vein seems to have a classic doom sound as its base but the band never feels obliged to stick to that. From opener ‘Deathcall’ throws plenty of cards on the table without showing the albums full hand. The vocals go between demonic screams and high cleans as the guitar switches between a traditional psychedelic doom, the modern slower equivalent and also a fast paced hybrid. It’s an insane start and one which is more than kept up throughout the album.

The vocal performance on the following tracks, ‘Vultures Hymn (Praise Bounteous) and ‘Sovereign Star’ are exceptional and a real highlight of the album. At times it’s a deeper version of Patrick Walker of 40 Watt Sun/Warning fame before swinging to a lighter guttural version of Daniel Droste from Ahab. It is that ability to go to the depths and then ring a powerful high note that makes the album memorable. That’s not to take credit away from the monstrous songs as they all feature great ideas and musicianship.

Agnes Vein does exceptionally well to inject pace into a doom style to merge various genres whilst keeping composure and making riffs which are memorable and massively enjoyable. I say enjoyable in the bleakest sense as this is a fairly grim album in places but the highs and lows flow and interact beautifully. Whilst never in danger of reinventing the wheel, Deathcall is a listen that any fan of the genre would find rewarding and massively enjoyable. 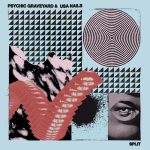