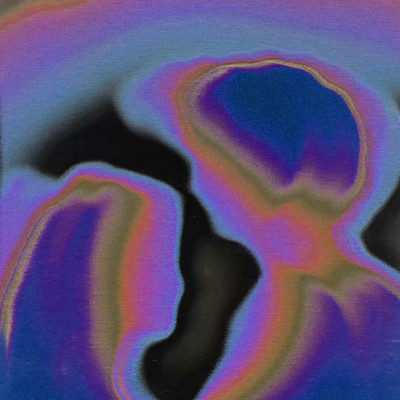 Tales of Adolescence by Maida Rose

This lovely debut recording from Dutch dream pop duo Maida Rose took five years to create. It was released on March 25th, 2022 on Believe Records. It chronicles personal experiences of heartache and sorrow in the duo’s earlier years and may remind you of Beach House and even Dido on some tracks. The duo consisting of Roos Meijer and Javièr den Leeuw met in the Hague music scene around ten years ago.

Opening track ‘Harmony of Heartache’ is as gentle as snow melting on your tongue. It ushers in this warm but slightly sad song, sweetly sung by Roos and coupled to a dreamy soundscape. ‘Where Do We Go’ reminds me the most of very early Dido. The lyrics here are decidedly better and describe the difficulty of moving forward from a broken relationship. ‘Fallen’ is the first single, which was written when Roos moved to London in 2019. It contains allusions to Wiliam Blake and describes falling in and out of love. ‘Every Day is Blue’ is delectable, offering up its beauty like a gem box of trinkets but still suffused with a bittersweet longing.

‘Luna’s Lullaby’ is lovely and the band’s Beach House influence is on stunning display. Roos has an angelic and sultry alto voice, and it is wonderful to behold. ‘I Remember’ reflects on the loss of a great love and the crushing heartbreak that follows, and the difficulty one can have in leaving a wallow state and living again. ‘Within’ is more hopeful and even joyful, as it seems to detail a relationship in progress. The songs that follow are equally good and each stands alone as a set piece on the musical stage of this release. The final track is ‘Within II’, a slight reprise of the earlier song. To summarize, this is a lovely record that may cause you to reflect on your own existence. This is something that has become more prevalent during the pandemic, and Maida Rose chronicles the rise and fall of relationships better than most groups. A beautiful release to savor for all dream pop enthusiasts.