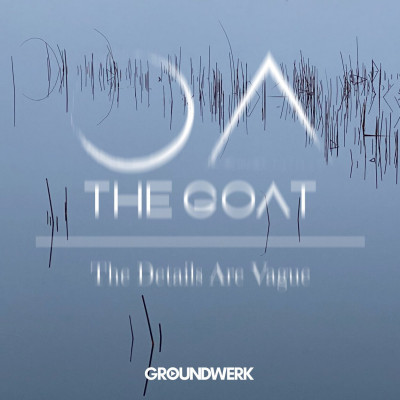 The Details Are Vague by The Goat

The first thought that comes to mind to those listeners not too familiar with techno on the mention of the genre is a relentless, blasting electronic beat, designed exclusively for the fast-paced dance floor.

Of course, those more familiar with the genre will know that there are quite a number of techno artists out there that treat both their electronics and their rhythms with subtlety and variation, with the term texture bearing special treatment and value.

You can certainly add to that list Vancouver DJ and producer Chris Marcinikiewicz, who works under the moniker of The GOAT, and whose latest album The Details Are Vague goes under the banner of ‘peak-time, after-hours techno steeped in minimalism and dark, abstract textures’.

Very often, such big words are only the figments of imagination of PR people and wordy music reviewers, but this time around, they just might be on the right track.

This just might be due to the fact that The GOAT is no stranger to the music scene. He has been performing electronic music throughout Western Canada since the early 2000’s, and shared the stage with artists like Chris Liebing, Layton Giordani, D-Unity, Ramon Tapia, Kevin Saunderson, Dave Angel, and Claude Young.

Listening to the album, that term ‘dark’ in the description of The GOAT’s music particularly stands out, as Marcinikiewicz himself points out that a lot of techno draws from dystopian imagery and art concepts.

The tricky part there is that sometimes techno artists concentrate too much on the electronic/techno part of the equation, forgetting the human element. On The Details Are Vague The GOAT tries to balance the techno and human parts of the equation, and he is doing quite a good job at it.