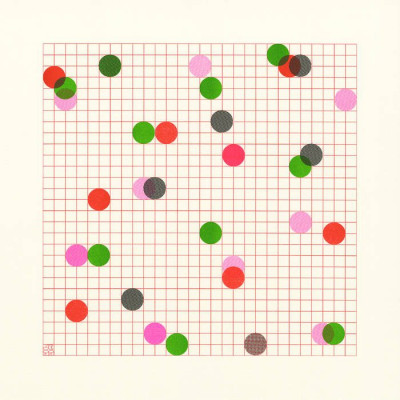 When the term debut album is mentioned, usually the first thing that comes up to mind is an artist taking initial steps in the realm of music, with possibly a lot of (or not so much) promise and (possibly) hopes for the future.

Not so often does in such cases the idea of an already accomplished artist or piece(s) of music crop up first, even if the artist in question has a solid classical/jazz/world music background upon which they have built their (debut) music.

Yet the latter is definitely the case with French born/London-based composer/producer Pascal Bideau – Akusmi and his formal debut Fleeting Future.

Talking about the concept behind the album, Bideau notes: “The future is fascinating: It is constantly readjusting to new events. I feel we left a linear approach to the future to enter an arborescent one where all the data and information we have about what could happen is exponentially ever-growing. Following a branch might allow you to glimpse into what it may become, but the evolution of the whole picture might very well render the prediction totally obsolete, and even meaningless. In that sense, there is not one future but innumerable ones all cancelling each other. That’s what makes it fleeting.”

It does sound like a lofty concept, but Bideau evidently has both the musical knowledge and experience to transform this idea into a set of inventive and consuming musical pieces that go everywhere from Wim Mertens style minimalist post-modern classical, through free-jazz to Indonesian Gamelan and elsewhere, all composed and performed with an abundance of inventiveness and flair that makes that debut debate superficial.