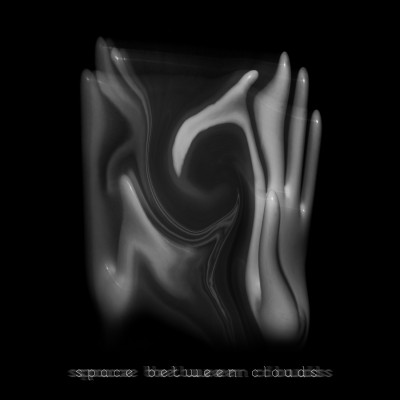 What does space between clouds constitute? It should be just clean, open air and a lot of light. That is, if you look at it during daylight. At night, that space is often darker than the clouds themselves.

That seems to be exactly the concept David Ralicke, the man who is behind the moniker Space Between Clouds, had in mind when he actually got down to conceiving and recording the music for his self-titled album.

It is exactly that space between clouds, both at day and night, with the ambient/drone sounds he creates both with orchestral instruments and synthesisers his music conjures, touching those ‘clouds’ oh so often here and there.

Ralicke incorporates saxophone, flügelhorn and clarinet, as well as Moog synths and treated banjo and glockenspiel to create some meandering sounds that range from The Orb to Harold Budd and back, with quite a few other touch-bases, like Fennesz and  Ryuichi Sakamoto covered along the way.

Ralicke says that the genesis of his self-titled debut as Space Between Clouds was a series of drones “designed ​​to sneak by consciousness and lay down in the shadows behind thoughts.”  Thought could be those clouds, both dense and fluffy, and those shadows that space in between those clouds Ralicke is trying to fill with substantive sounds. And he makes it.