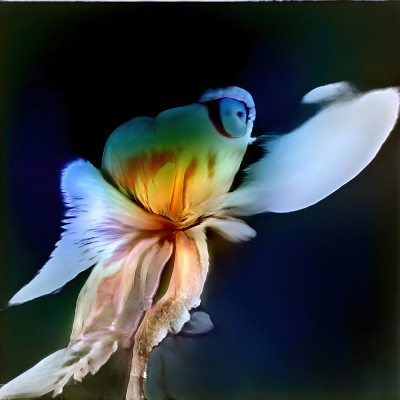 When you hear or read that a musician is instrumental in developing certain technology based on artificial intelligence to be used in composing music, the first thought that would probably come to mind is electronic music in one or more shapes or forms.

Gwilym Gold is such a musician, who after working in various pop bands decided to develop such a technology (along with producer Lexxx and alongside Mick Grierson) called Bronze.

By their definition, through Bronze, audio files of the future will not be restricted to just one playback possibility. They will be fluid, intelligent, and capable of responding to external input, offering the creator endless new possibilities. They won’t just play, they will perform.

On a superficial listen, this album sounds quite ‘simple.’ It is all Gold’s Sufjan Stvenes-like vocals and very sparse instrumentation, mostly (electronic) keyboards.

Yet the album and the songs on it are all but simple. Gold’s songwriting style is quite intricate and complex, with some melodic combinations that are not from the formulaic pop cannon. His vocals fit in like silk gloves and the subtle arrangements complement the songs the way they should do.

Whether Gold used the Bronze technology to come up with this album is beside the point, since ‘Blue Garden’ deserves a medal. The one that is more akin to his last name than the name of the software he developed and uses.