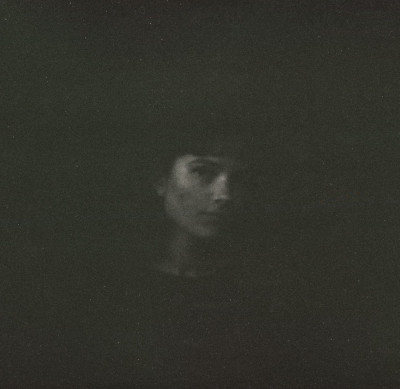 Cincinnati multi-instrumentalist/singer-songwriter (in the loose definition of the latter term) Bailey Miller has named her debut album Still Water. We can all guess or pay closer attention to her lyrics here, but whatever she had in mind, there is nothing musically still on this album.

Actually, Miller loosely places her music somewhere in the post-trip hop with quite a few experimental touches that take her music in a wide set of planes.<

While the album is billed as a debut, Miller’s music is layered and detailed, as if she has a score of releases behind her. Actually, it took Miller a 4-year span to record the album during her early 20s but the maturity of her music certainly defies such tender years.

There’s no wavering in her subtle voice which she combines with a harp, violin, banjo, autoharp, software synths, and pulsing drum machine, which she all plays herself as if any and all of those are her main instrument.

All this while she went through a series of personal upheavals, which seem to have further strengthened her intention to come up with some intimate, intriguing and inventive music.

Essentially, Bailey Miller has come up with one of the best debut albums this year so far.