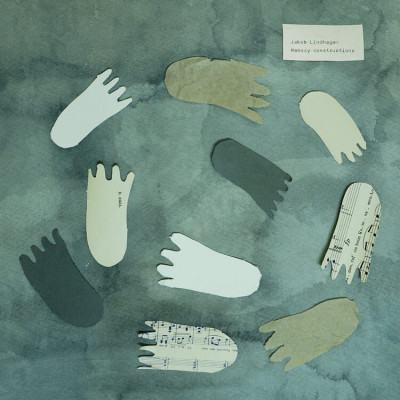 It was somewhat easy to predict that post-classical/post-rock albums dominated by piano and other acoustic instruments would dominate that scene in times when musicians were limited with their playing and recording resources.

Of course, such a proliferation begs the need to filter out the usual and expected, no matter how good it is with something that has extracted the essence of such music and has genuinely attempted to present something really memorable and worth hearing.

One such release can be certainly attributed to Swedish composer/multi-instrumentalist Jakob Lindhagen and his new (second) release Memory Constructions.

While this is officially ‘just’ his second solo album, Lindhagen is not an unknown name, as he has both made a name for himself as a film composer (with credits including Palme d’Or-nominees Who Talks and Push It, the Swedish Academy-awarded Fragility (Skörheten), and a string of releases on various collaborations and compilations (alongside names like Peter Broderick, Eluvium, The Album Leaf, Balmorhea and others).

The above list of what Lindhagen has done so far can actually be the indicator of why he has so meticulously used not only the minimal number of notes to create the music here, and the instruments he has used to do so, but also his inventive use of space between those notes and their timing to create such an airy sound that keeps resonating even after each and any of the composition here is concluded.

In a way, Lindhagen’s Memory Constructions have exactly that echoing, lingering effect that makes them more reality than constructions.