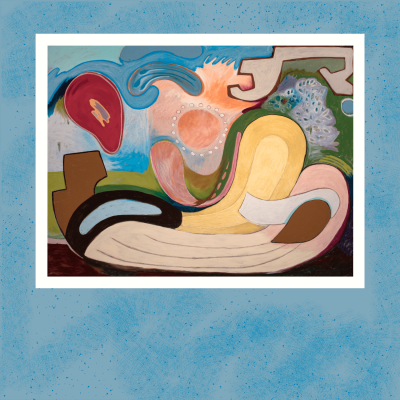 Rings of Jupiter by Deniz Cuylan

Turkish, L.A.-based composer/guitarist Deniz Cuylan has for 15 years been in various bands around the globe before he settled in Los Angeles and started making a name as a solo artist with his 2021 album No Such Thing As Free Will.

Now, Cuylan is back with his follow-up solo effort Rings of Juniper. In the meantime, though, Cuylan has been composing and recording scores for independent films and recurring Netflix original series.

So, it does not come as a big surprise that somebody who obviously has that cinematic touch when composing and classical acoustic guitar as his main instrument, places his music somewhere along the modern classical, post-rock and ambient lines. There, the comparisons could be made with the likes of Steve Reich, The Durutti Colum’s Vini Reilly, Glenn Branca, and Bert Jansch.

Yet, there is something quite personal within Cuylan’s music on his second solo outing, reflected in that connection with his native environment, something Cuylan himself calls Mediterranean Minimalism.

Throughout the album, Cuylan’s intricate acoustic guitar is foiled with adequately intricate arrangements, solely focused on acoustic instruments like piano and other string instruments.

With his inventive compositional style and guitar playing Cuylan is able to create exactly the right cinematic images you would expect from an artist so involved in creating music for film and TV.