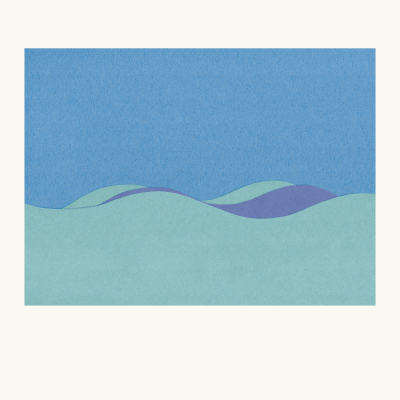 Yet, only knowing to a tee the works of such composers as Philip Glass or Terry Riley for example is not enough to really hit the essence of such a musical concept.

Things get even more complicated if the composer tries to combine and integrate the minimalist concept with other aspects of modern classical music and even jazz or post-rock, for example. It could be quite a bumpy road, even if the music itself is on more gentle side.

Here, Gagnon combines minimalism with some classical music archetypes like classical romanticism to explore environment and emotion, drawing inspiration from the rivers and rugged wilderness of the composer’s native Quebec.

Now, such a concept could end up as a musical version of a coffee with an excessive number of sugar cubes in it, but Gagnon not only has the musical knowledge to escape such a big trap, but also the exact feel for making such a tricky musical concept work.