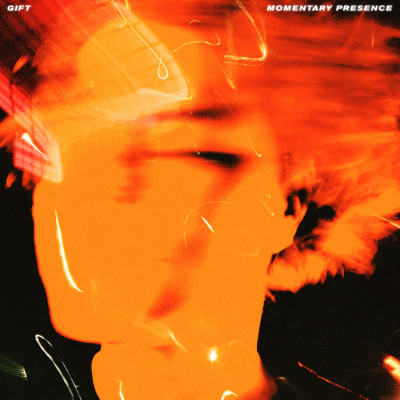 The moment tremolo guitars and distant vocals on ‘When You Feel It Come Around’ and then turn into a sound jungle, open GIFT’s debut album Momentary Presence, the fans of all things psychedelic will know they are in for a bumpy, delightful ride.

The outstanding musicianship and song craft on this debut did not just drop out of nowhere, as the Brooklyn quintet shaped and moulded their songs and craft through as many live shows as they could muster (and five preceding singles) before going into the studio to record the album itself.

Bandleader TJ Freda and his bandmates Jessica Gurewitz, Kallan Campbell, Justin Hrabovsky, and Cooper Naess could possibly open a site or print a magazine titled Psychedelic Digest, as they seem to have listened to every psych rock scrap of music, from the mid-sixties up to this day, but have also given quite a bit of a listen to its offshoots like krautrock and shoegaze.

All these musical elements crop up on the album, not just haphazardly but with both ‘rhyme and reason’ as the band’s songs have both a head and tail and make true (psych) sense.

In the end, what we get on GIFT’s Momentary Presence, is a fully realised, true psych delight of an album.