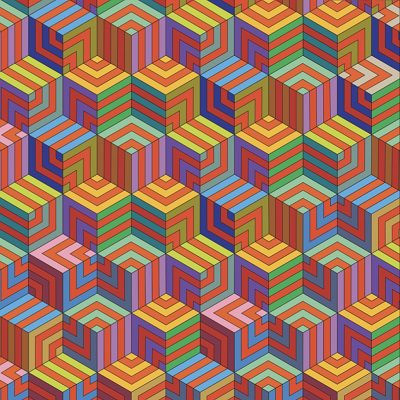 When you’re in the middle of a cold, wintery day, you know that you have to bundle up and prepare to go for that long and winding road with a huge amount of exercises that’ll get you up and atom. For Thought Bubble, they’ve taken their next advantage on the 2021 follow-up Around, and walk into the middle of their latest release, Nowhere.

Keyboardist Chris Cordwell and percussionist Nick Raybould have kept the bubble train floating, higher than ever. I wouldn’t consider their music prog-rock, but staying true to their own identity by taking listeners on a journey that’ll become the trip of a lifetime.

And to be allowed to have two guitarists (One from Babal, and the other from MonkeyTrial), followed by TV actor Pablo Raybould (The Snarling, Me Before You), and singer Laura Pickering, this album will get a lot of ideas on where you want to take your spiritual journey next. Listening to the Nowhere album, it becomes an inner psychic experience filled with hallucinogenic nightmares coming to life.

It becomes a big reality check at its viewing glimpse. You can hear aspects of Suzanne Ciani, the library of De Wolfe Music, and the collaboration between Wade McNeil and Andrew Gordon Macpherson’s score to the acclaimed docuseries on VICE, Dark Side of the Ring. They really get down to business to create some of the eviscerating heat as the fire become increasingly hot, knowing that danger lurks around the corner.

Not only there’s Atari, Canterbury’s own Supersister, and the Joy Division route, but elements to post-punk duo Suicide, CAN, NEU, and the French duo Air that comes into the picture. They have done their homework by creating this fast-paced environment to envision what William Friedkin had done to his unsung 1977 masterpiece, Sorcerer.

But you gotta love those routes to the territories of Silver Apples, Thought Bubble would process into baking some delicious homemade lemon pies and lime tarts, inspired by the late, great Klaus Nomi. It brings that sweet aroma to life and keeping those customers satisfied.

The appearance of spoken dialog comes together by bringing an upgraded version of the Ludovico treatment of being brainwashed from all of the crazy shit you would see on your flat-screen 4k TV. There’s a lot of activity going on, but with Thought Bubble’s release of Nowhere, it has those unexpected twists and turns. And the big question is where will the listeners go into next? And what happens in the cliffhanging chapter that’ll leave us with a huge amount of clues that the duo have unfolded?