(((O))) : Under the Influence with John Yelland from Judicator 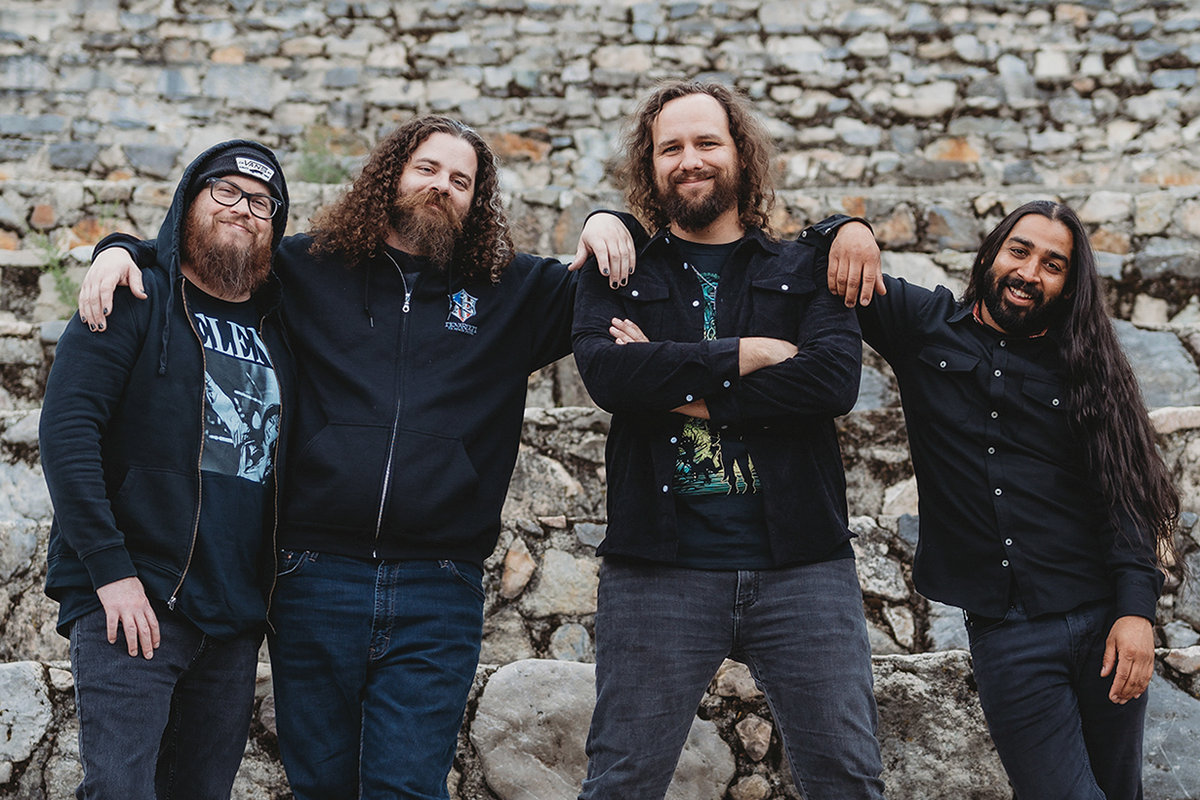 In the two years since their last full length outing, Let There Be Nothing, Judicator have returned from collective and personal turmoil brought on by both the Covid-19 pandemic and foundational lineup changes. The US power metal group are now primed and proud to release their triumphant sixth studio album, The Majesty of Decay, via Prosthetic Records on November 22nd. Refreshed and revitalized, Judicator are eager to let this beastly album out of the gate and into your stereos.

As with past releases, The Majesty of Decay is a concept album. But while most Judicator albums have been based on history, this one takes an entirely different direction. The album’s story connects with At the Expense of Humanity, the band’s third album, which recounts singer John Yelland’s experiences watching his older brother die after a long, drawn out battle with cancer.

To find out more about the influences on The Majesty of Decay, we asked John to talk to us about 3 releases that have played a huge part in the making of their new album. 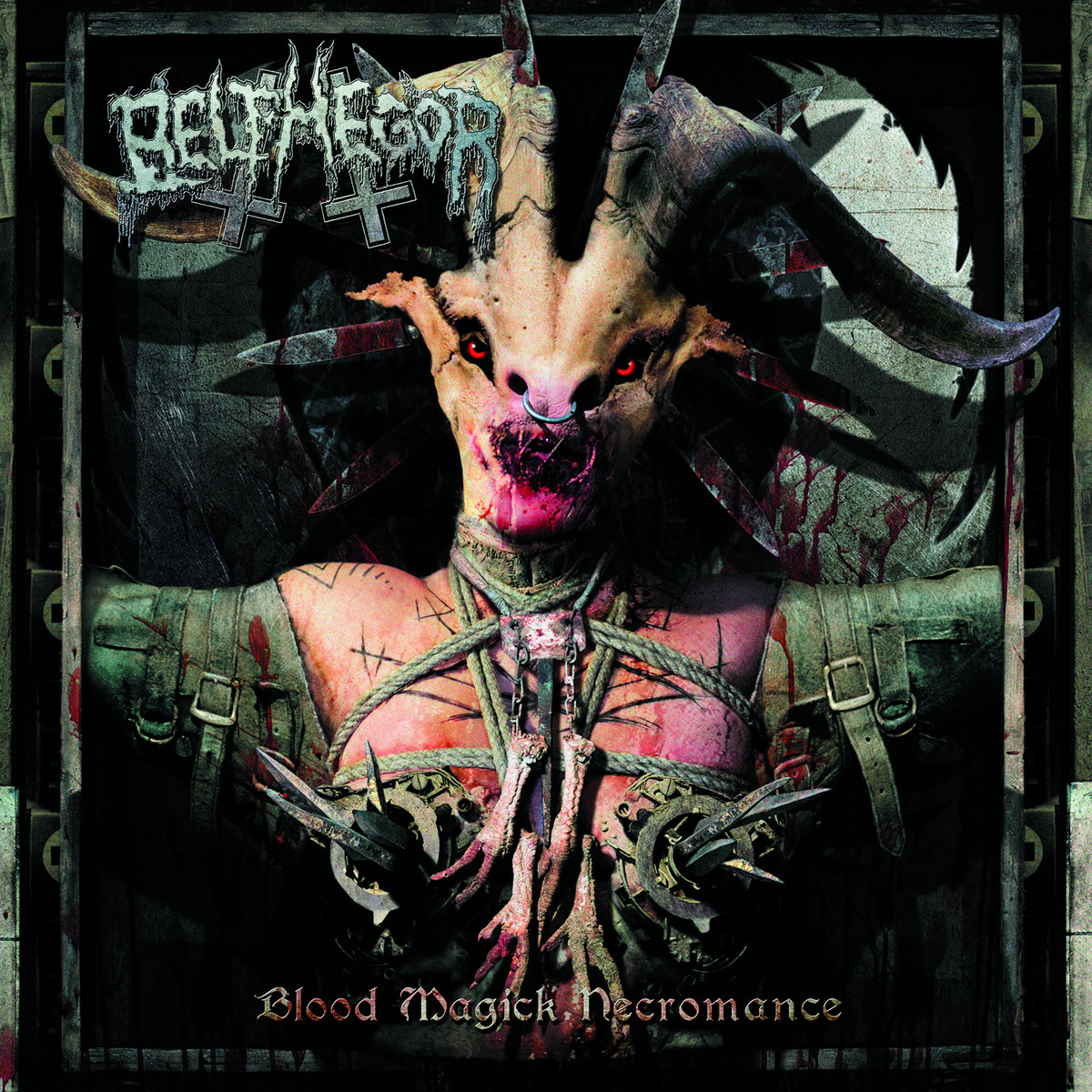 It feels weird saying this about a Judicator record, but Blood Magick Necromance was probably the biggest musical inspiration for The Majesty of Deca’. For example, you can hear how ‘Ursa Minor’ was directly influenced by ‘In Blood – Devour This Sanctity’. This is hands down my favorite Belphegor album. The pacing is expertly crafted and the way they shift between moods and tones makes this an emotionally charging album, which is unexpected for a Belphegor album! By adopting things I learned while obsessing over this album, I was able to enhance the emotion in my songwriting. The best example of this is perhaps ‘From the Belly of the Whale’.

Another strange pick. Outside has been, is, and will probably remain in my top 3 favorite albums of all time. The impact this album had on Majesty… was lyrical more than musical. Outside is a concept album about a detective who is investigating the ritual art murder of a 14-year-old girl. The story is told in a non-linear fashion, with each song coming from a different character’s point of view. The segues help to flesh this out. I have been listening to this album for over ten years and I still discover new things with each listen. It’s simply a joy. With Majesty… I strove to strike this balance between open endedness and painful detail. 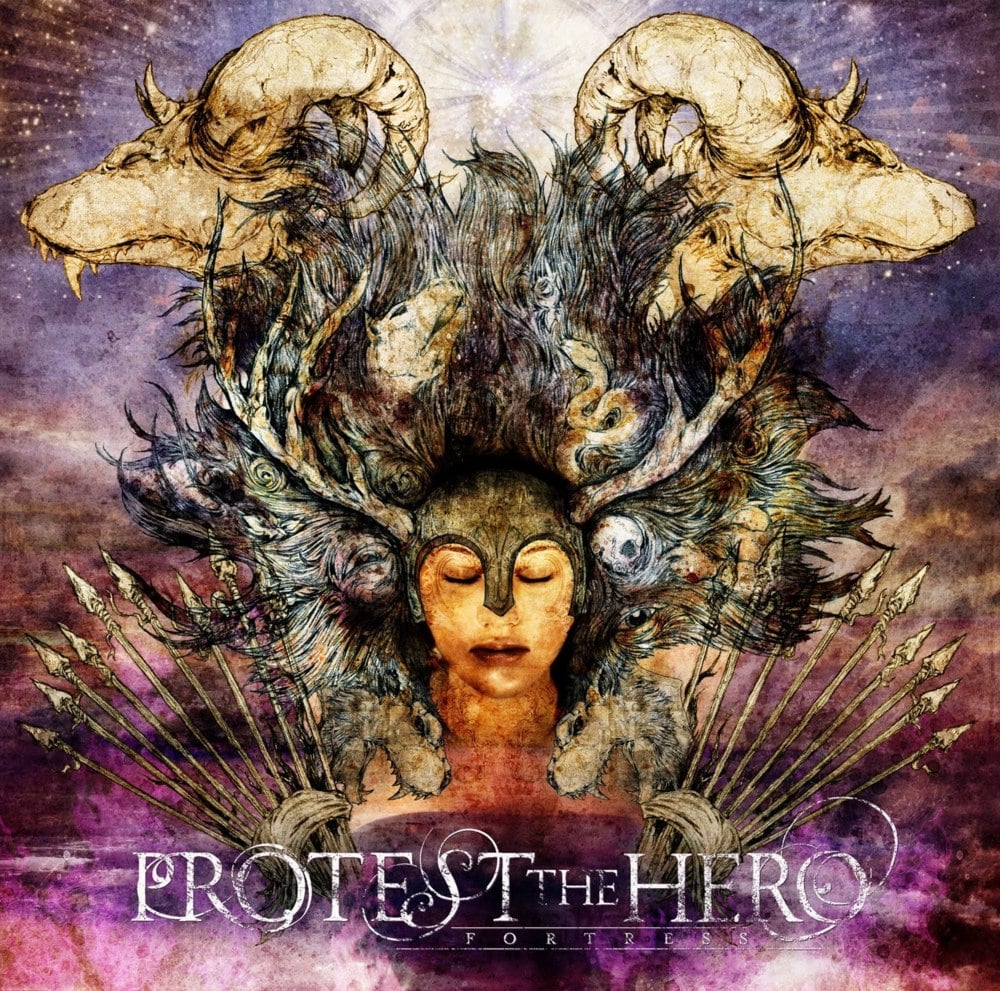 I love progressive music, and this album is a marvelous specimen of prog metal. This album played a heavy influence in the song structuring and segues for Majesty…. I enjoy the segues on Fortress because, compared to Bowie’s Outside, they’re more abstract. I don’t think Majesty sounds like Protest the Hero, David Bowie, or Belphegor, but these influences get put through the prism of my own creativity and come out as something (hopefully) fresh and exciting.