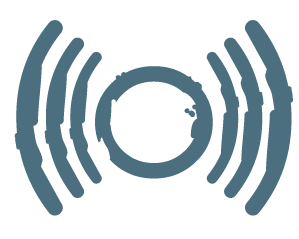 The graceful tones of Santana and Bob Dylan were forced on me at a young age – I have my dad to thank for that. My exposure to music was furthered by my brother, who kindly pointed me in the direction of all things cool, like Nirvana, Billy Piper and Eternal. It wasn’t until the age of twelve, when I discovered Metallica, that I discarded the various bands that I was conditioned to listen to.

To cut a long story short, I now hold an MA in Ethnomusicology, as well as a BA Popular Music – both of which have somehow enabled me to write about music. I also have just over fifteen years of experience in playing with the drums. It always amazes me how I can sit behind a drum kit and never get bored – probably because I’m crap enough to always find something new to try.

Currently, I am part of a little postrock/visual three piece called <a href=”https://www.projectwicket.co.uk/”>Wicket</a>. I am thoroughly enjoying being part of the close knit family that is Echoes and Dust. One day, I hope to host some sort of festival that revolves around good music and food. Maybe all the bands could eat whilst playing. Get practising folks…

Everybody needed this weekend, full of music and laughter, good food and good company. It was much-needed therapy for the soul.

Green Man remains a gathering of like-minded, wonderful people – people who care for others, care for this earth we live on, and care for the utterly gorgeous music and art that makes the festival so special. 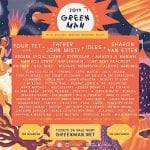 There’s a welsh word – Hiraeth – which roughly translates as ‘the longing to be somewhere’. It captures my feelings about Green Man perfectly. 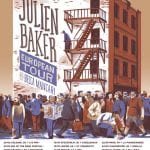 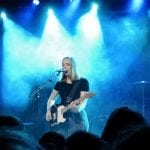 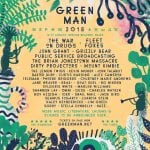 The fact that it sold out months in advance . . . reflects the dedication shown by loyal customers who return to Green Man year-on-year, with familiar faces popping up and the taking place of many re-united hugs. This is a family affair; everybody knows everybody else, but first-timers will also undoubtedly be welcomed with open arms and warmth. 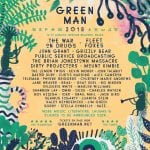 Michael Nash selects his must see acts at this year’s Green Man Festival. 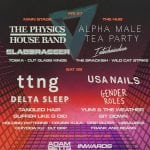 Ttng brought a wonderful weekend of music to a close. I feel like I’ve possibly seen the band more times than my own reflection in a mirror but have always enjoyed myself thoroughly. . . 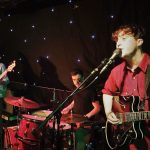 Boy Azooga have this innate ability to strip everything back and play around with the bare bones of a song before generating an energy that is unparalleled . . . the chemistry and understanding they share when playing together is a joy to witness. 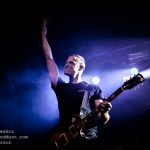 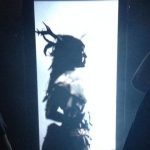 “I turned to my companion and suggested that Nordic Giants were so flipping fantastic I would hate to be the band following them. Perhaps it was my excitement at seeing them for the first time. Or perhaps I was still lost, dreaming and captivated – swallowed up and altogether enchanted.” Michael Nash 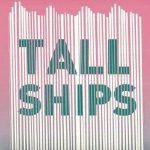 “You know when there’s one band that just don’t release a song that you think, ‘Well gosh…that could be improved in so many ways.’ There’s not too many of those out there for me. However, I try and make the odd exception, Tall Ships being one.” – Michael Nash 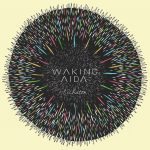 Waking Aida are bang tidy and need a good thorough listening to. By Michael Nash 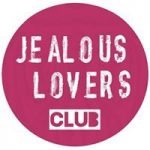 “Every single person that came out to Gwdi Hw on Sunday 4th May was smiling. And why wouldn’t they be? It was so damn good.” by Michael Nash 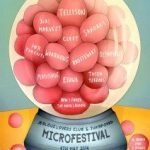 “…when all is said and done, it is fantastic to see people who share a love for music collaborating and getting along.”