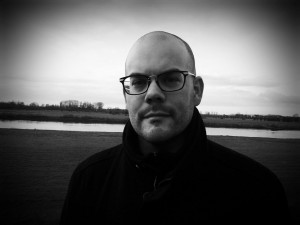 Hi there, my name is Raymond Westland and Iâ€™m a 35 year old music enthusiast from the Â Netherlands. Although Iâ€™m primarily known for being a rock/metal writer and reviewer I also have a healthy appreciation for blues, alternative rock, funk, soul, trip hop, dark jazz, classical music and everything in between. Over the years I had the pleasure of contributing to a myriad of different publications, but nowadays Iâ€™m mainly writing for Midlands Rocks, Thisisnotascene and Echoes And Dust.

Besides writing and reviewing Iâ€™m also involved with organising monthly rock and metal gigs at Gigant, Apeldoorn (NL) under the Dark Matter monniker. In my spare time Iâ€™m somewhat obsessed with fitness, cycling, travelling, reading, trying out local craft beers and I like to dabble with history, psychology, philosophy while picking up a foreign language or two. 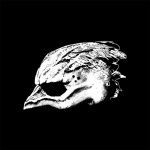 If you’re looking something a little more eccentric and left of centre this might be the album for you. 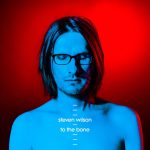 Steven Wilson – To The Bone

This new more pop orientated approach is refreshing and the album features some of the strongest material Steven Wilson has written in a long time. 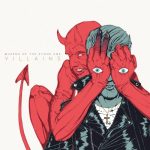 Queens of the Stone Age – Villains

Queens of the Stone Age has come of age and Homme and co aren’t afraid to take changes. This is exactly why they are such a relevant and viable force in today’s musical landscape. 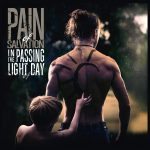 Pain of Salvation – In The Passing Light Of Day

Feels like an entirely new and exciting chapter in the band’s history at the same time. The music is brutally honest and utterly uncompromising, but above all it’s a very human record. 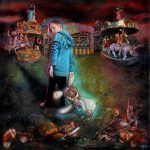 Korn – The Serenity Of Suffering

In short, ‘The Serenity Of Suffering’ is an essential element in the Korn back catalogue and it can easily rival classics like ‘Follow The Leader’, ‘Issues’ and ‘Untouchables’. 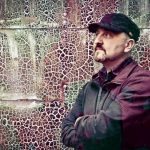 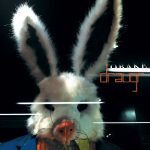 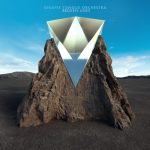 For a supergroup Giraffe Tongue Orchestra has enough staying power and and its own distinctive identity. Definitely one the finest debut releases of this year. – By Raymond Westland 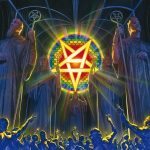 Anthrax – For All Kings

‘For All King’s sees Anthrax firing on all musical cylinders. Top-notch songwriting goes hand in hand with blistering energy and anathemic choruses. This is the band’s finest and most consistent offering since ‘Sound Of The White Noise’. Guess I will be caught in a mosh for the foreseeable future. – By Raymond Westland 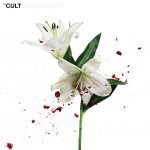 ‘Hidden City’ by The Cult sees the band playing to their strengths and it’s a mighty fine addition to their ongoing legacy. – By Raymond Westland 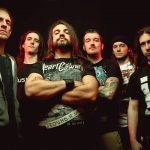 Raymond Westland caught up with Textures vocalist Daniël de Jongh to discuss the new album, losing a key member and what it takes to be a member in Textures. 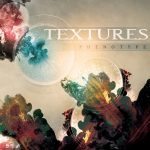 In short, the new Textures album is as solid as they come, but it doesn’t see any profound changes in the band’s established musical format. – By Raymond Westland 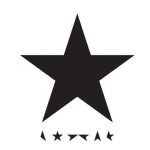 This record is a gift that keeps on giving. ‘Blackstar’ underscores David Bowie’s musical genius and versatility. This is one of the most adventurous record you’ll probably hear this year. Utterly thought provoking and mesmerizing! – By Raymond Westland 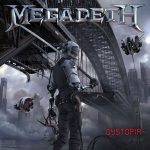 ‘Dystopia’ is a fine return to form and it’s quite an improvement compared to ‘Thirteen’ and ‘Super Collider’. It’s a solid and thorough effort and a worthy addition to Megadeth’s back catalogue. – By Raymond Westland 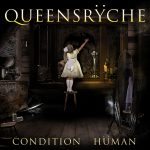 Most of all this album is clear proof that Queensrÿche is still a musical relevant force in today’s metal landscape. Welcome back, gentlemen! – By Raymond Westland 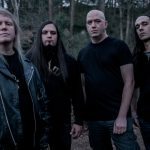 Raymond Westland caught up with Nile’s main man Karl Sanders to explore the dark chasms of their upcoming new album ‘What Should Not Be Unearthed’, having fun while recording an album, the band’s recurring bassist problem and the hardships of being a touring musician. 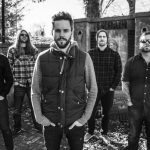 Interview: Dan Briggs from Between the Buried and Me

With the latest Between the Buried and Me record ‘Coma Ecliptic’ released last month, Raymond Westland had a chat with bassist Dan Briggs to find out more. 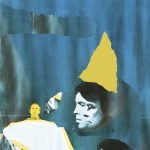 Sometimes more subdued whilst other letting it all out during other moments ‘The Demon Joke’ shows Mike Vennart at the pinnacle of his creativity. – By Raymond Westland 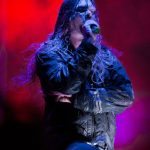 Raymond Westland caught up with Arcturus vocalist and lyricist Simen Hestnæs (ICS Vortex) to discuss all the ins and outs regarding the new Arcturus record ‘Arcturian’, the band’s fascination for Vaudevillian artifacts and tons more. 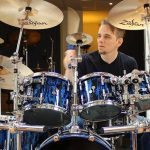 Raymond Westland caught up with Gavin Harrison from Porcupine Tree and King Crimson to discuss his most recent musical endeavours, his approach to drums clinics and music in general and dealing with some of the music business more distinguished characters. 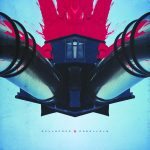 ‘Parallels’ by Spylacopa is undoubtedly not everyone’s cup of tea and it’s quite demanding in its bearing. However, when you give this record a chance it will grow on you like fungus in the wet season. Heartily recommended for listeners who are into Intronaut, Tool, Isis and like-minded bands. – By Raymond Westland