Hello and thanks for taking the time to read my bio. Iâ€™m Rob Thompson and I used to be about the size of a baby in 1970. Over the years I grew very, very slowly in Wallsend, a town in the North East of England, now Iâ€™m roughly as big as a man.

During this time I was a stoneâ€™s throw away from the legendary Neat Records were I saw many of great metal bands of the time cutting some vinyl: Venom,Â Raven,Â BlitzkriegÂ andÂ Jaguar, all of who are acknowledged as major influences on a host of major AmericanÂ thrash metalÂ bands such asÂ Metallica,Â MegadethÂ andÂ Anthrax.

Inevitably gigs followed, my first being Venom, Exodus and Chariot at Newcastle City Hall on 03 October 1985. Then Metallica (including Cliff) at Newcastle Mayfair, Slayer on their Reign in Blood tour and many, many more. In fact, that particular Slayer gig was so vicious and brutal that I needed several years off metal to recover.

I subsequently started to listen to bands like Ultravox, New Order and Kraftwerk: this was my electronic phase, which then evolved into my New Wave period and which lots of other genres followed (obviously I draw the line at Country and Western or R&B). I don’t know everything there is to know about music but after attending hundreds of gigs and spending countless hours listening to tunes I think I know enough to at least give a semi-informed opinion on what sounds reasonable and what would induce your ears to vomit. Iâ€™ve always enjoyed writing so linking my love of music together with this seemed like a logical thing to do. Iâ€™m grateful to the Echoes team for allowing me to join their squad. Now, stop reading and get listening! 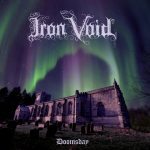 What’s more festive than a massive slice of doom? – By Rob Thompson 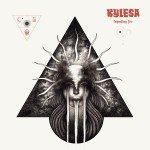 So in summary I couldn’t help feeling slightly underwhelmed. I wonder if this would have been better if the five strongest tracks had been released as an EP? Maybe? It doesn’t pack much of a punch and it was more like Exhausted Fire as opposed to ‘Exhausting Fire’. Lets hope they can regroup and fan the spark with their next album without burning themselves out entirely. – By Rob Thompson 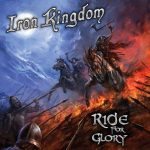 Hail a long forgotten sound, with crash of steel and bass drum pound! – By Rob Thompson 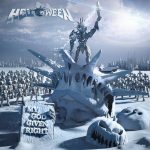 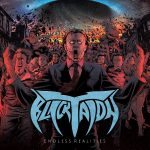 Recommended for fans of head banging and people who like to wear neck braces. – By Rob Thompson 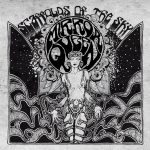 Mirror Queen – Scaffolds of the Sky

A contemporary collection of tight well played tunes that manage to carry the listener across many musical landscapes. – By Rob Thompson 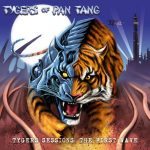 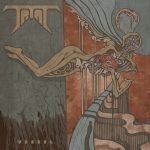 With ‘Vessel’, Trial have released their best retro-metal album to date. – By Rob Thompson 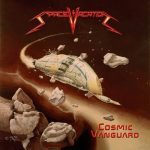 Cosmic Vanguard is dripping with melodic old school metal of the finest vintage as hook after hook of powerful melodies and shredding guitar delight the ears. – By Rob Thompson 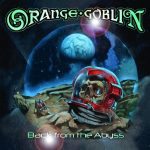 Orange Goblin – Back From The Abyss

Back From The Abyss is yet another terrific album from Orange Goblin. Each of the tracks puts out a clear invitation to bang you head, pump your fists in the air, slurp beer and make a general nuisance of yourself. – By Rob Thompson 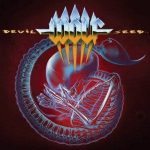 Wolf are back with an album which would be a crime against metal to ignore. – By Rob Thompson 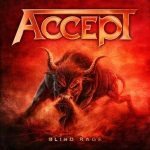 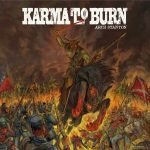 Karma To Burn are back with one of the best bong rattling ass kicking instrumental records of 2014. – By Rob Thompson 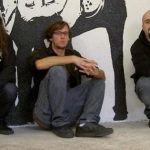 Interview: Julien of Colossus of Destiny 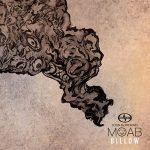 Like Baroness bludgeoning High on Fire into submission down a dark back alley. – By Rob Thompson 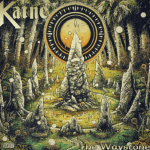 If you love traditional English metal then you’ll love Kaine’s The Waystone. – By Rob Thompson 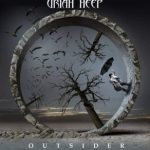 Heep are back with a hard rocking classic sound. – By Rob Thompson 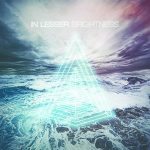 Colossus of Destiny – In Lesser Brightness

Colossus Of Destiny: a band on the verge of making it big. – By Rob Thompson 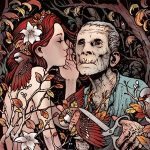 Packed full of creativity and talent, the fact that so many genres are present makes this a demanding album. – By Rob Thompson 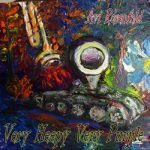 Avi Rosenfeld has taken classic rock and multiplied it by itself. – By Rob Thompson 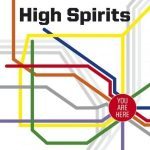 High Spirits – You Are Here