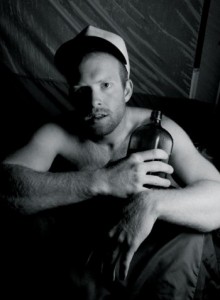 The sparse, crackling desert of Tucson, Arizona raised me and fostered an interest in a broadÂ range of music genres. The first concert I ever attended was Allison Krauss with my parents.Â My mother is a devout fan of country music, a classic cowgirl born in North Dakota. My dad wasÂ dismissive of music, but it was his former passion for the likes of The Band and Neil Young thatÂ would bring me to appreciate the roots of the music I listen to now.

I would make the trek to downtown Tucson to see as many shows at The Rock and Skrappyâ€™sÂ as possible. Hardcore shows, metal or indie- it made hardly any difference to me. I had toÂ escape the confinement of my familyâ€™s remote residence, and music gave me a great excuse toÂ find a way out.

I wrote a paper sometime later in college about the origins of metal. At the time I had neverÂ looked that far into it, but the research I did on metal was eye opening. I was already a huge fanÂ of Led Zeppelin, but it was listening to Black Sabbathâ€™s Black Sabbath (1970) so late in theÂ game that threw the floodgates open. I started digging into doom, drone and black metal with aÂ fervor unmatched up to that point in my life.

I am still evidence of the subjectivity of music. Though black metal remains my strongestÂ passion and point of interest, I listen to it in equal parts with everything from hip-hop toÂ electronic to post-rock. As Miles Davis said, â€œItâ€™s music and I like it.â€Â Though some may disagree with the existence of music criticism, writing reviews with an eyeÂ for exposure is an incredibly important component of bringing independent music to the light. IÂ am very excited to be part of the Echoes and Dust family, and have already come across someÂ amazing music through the site.

I am now based in Flagstaff, AZ and also write for a local publication called FlagLive. ThoughÂ music remains my main interest, I am also fostering a potential career in food writing. I alsoÂ travel, play in a band called Black LanternsÂ andÂ enjoy a glass of straight Bulleit Rye Whiskey, no ice. 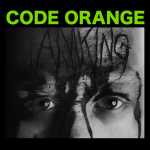 Code Orange – I Am King

Code Orange’s I Am King feels like being trapped in the jaws of rabid dog. The band is dismissive of any apprehensions the listener may have about heavy music, and simply proceeds to toss them back and forth with their teeth. I Am King is a relentlessly gritty, heavy and affecting piece of music. You only have to hope that you make it out of the experience alive. – By Willie Cross 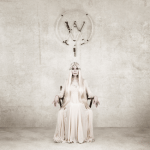 The Atlas Moth – The Old Believer

On The Old Believer the band don’t offer much light at the end of the tunnel, only the grit to carry on through seemingly endless suffering. That is surely, for The Atlas Moth, a stark achievement. – By Willie Cross 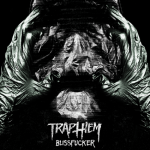 For a band as consistent as Trap Them, it’s only a matter of keeping up as they repeatedly release album upon album of gloriously hateful music. – By Willie Cross 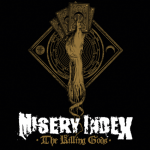 Misery Index push the edges of the metal genre on The Killing Gods and the dividends are more than rewarding. – By Willie Cross 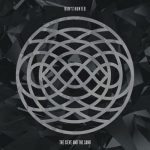 Run with the Hunted – The Sieve and the Sand

The Sieve and the Sand is a masterful example of progressive hardcore that reaches towards the sky, yet digs itself into the filth as well. – By Willie Cross 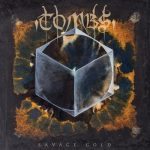 Tombs appears to have thrown their every ace-in-the-hole into Savage Gold, and the end product is massive and immersive. – By Willie Cross 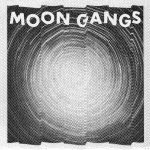 Will Young successfully communicates what feels like a very immersive world inside his head and outside the universe. By Willie Cross 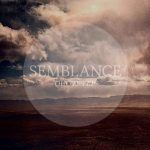 Although they let their influences shimmer and shine through, Semblance are not without their own sound. By Willie Cross 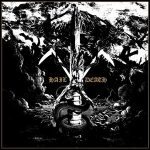 Black Anvil continue the turbulent pace of American black metal with Hail Death, a massive record with more than a lot to offer. – By Willie Cross 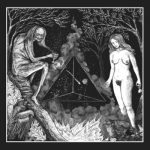 An all out assault on the listener’s mind, body and soul. Essentially, it’s the opposite of yoga. – By Willie Cross 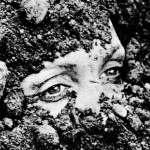 The Body / Thou – Released From Love

Released From Love is a momentous, harrowing piece of work. – By Willie Cross 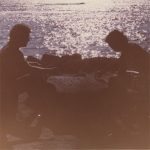 It is an overwhelmingly beautiful and honest piece of music. By Willie Cross 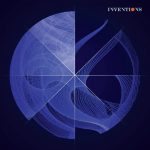 Here’s to hoping this wonderful collaboration carries on to another chapter. By Willie Cross 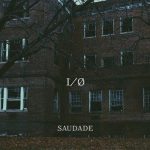 Whether it is the rain drenched streets of Boston or the vibrant geographical origins of the band’s members, everything about I/O’s Saudade works. Very well. By Willie Cross 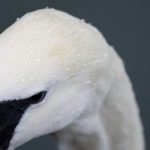 The Pursuit is an intense record that does not spend any time wasting time, and you shouldn’t put off picking it up. – By Willie Cross 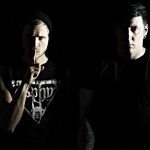 With Death By Burning, Mantar released one of this year’s highlights so far in the heavy music genre. Willie Cross had a chat with guitarist/singer Hanno. 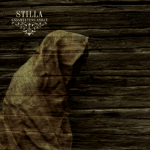 Ensamhetens Andar sets the pace for black metal very early on in 2014. – By Willie Cross 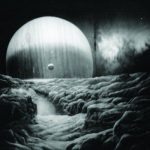 This is American black metal at its best. – By Willie Cross 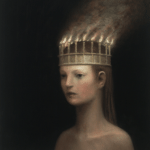 This album only has one rule: bang your head or die. – By Willie Cross 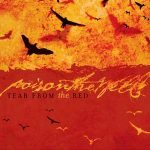 Echoes of the Past 29: Poison the Well – Tear from the Red 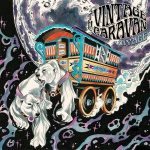 Voyage is a fantastic album of throwback hard rock with just the right touch of progression injected into it, and is a more than worthwhile album to give a listen. – By Willie Cross