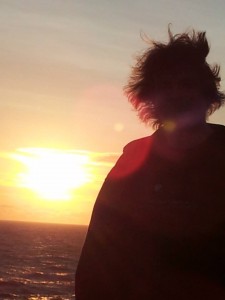 Hi. I’m Dave Cooper, and I’ve been on this Pale Blue Dot for around 40 years now. To some, I’m better known by my nickname of “HippyDave”, a moniker I acquired towards the end of my time at high school, due to my slight resemblance to the character Neil from “The Young Ones” (both in appearance and outlook), and the fact that there were multiple Daves in my group of friends. In 2013 I confused everyone, myself included, by cutting off my trademark long hair.

I became a music fan early in life, being still knee-high to a garden gnome when first Kate Bush and then Pink Floyd entered into my awareness in 1979: Bush’s “Wuthering Heights” single was the first record I ever bought. My love affair with Bush and Floyd continues to this day, as does my deep, abiding affection for All About Eve, who were the first band I went to see live, back in 1987. I was raised on a diet of The Beatles and Abba, so I’m a fairly omnivorous listener who finds a lot to love in every musical genre, although if I’m honest, my heart lies in rock and metal.

I’m a Management Systems Administrator for a local college by day, and I live in a fairly sleepy town in Worcestershire, with my wife Christine, our neurotic cat Maya (named for the song by The Church) and a record collection that is steadily taking over all the available storage. My other hobbies include reading (don’t get me started on sci-fi, I’ll talk your ears off), coding (having had a lifelong fascination with computers generally), amateur astronomy, amateur palaeontology, Indian food and anything remotely connected with ‘The X Files’, which remains my favourite TV show. I’ve also been known to write fiction, and in my practically non-existent free time I’ve been working to get my first novel done. I’m still nowhere near finished and I’ve been at it for bloody years, though, so it might be a good idea not to hold your breath! 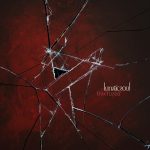 ‘Fractured’ is earthbound, yet spiritual; melancholy yet built on hope. It serves as one of Mariusz Duda’s crowning achievements to date, and may just be the boldest and most satisfying Lunatic Soul album so far. 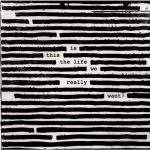 Roger Waters – Is This The Life We Really Want?

For those who enjoy Waters’ lyrical finesse, bold imagery and the unhurried, highly emotive slow-burn of some of Pink Floyd’s less frequently sailed oceans, this is nothing less than essential. 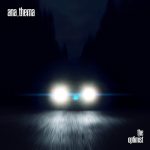 For established fans, ‘The Optimist’ is simply essential. This is a hugely atmospheric, cathartic and transformative journey to savour. 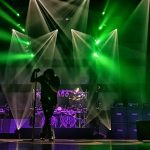 For the committed fan, this tour is a treat indeed; for those who want to find out what kind of alchemy has made ‘Images And Words’ – and the band that made it – so iconic and influential, it is nothing less than a masterclass in modern progressive rock. 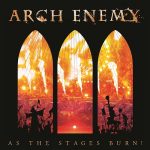 Arch Enemy – As The Stages Burn!

‘As The Stages Burn!’ is as perfect a document of the ‘War Eternal’ tour as Arch Enemy devotees could possibly hope to see and hear, but it has greater significance even than that. It points the way forward for a reinvigorated band, and also serves as the perfect appetizer for new listeners. This is a hugely powerful performance from one of death metal’s most enduring bands, beautifully recorded, mixed and presented. Play it loud. 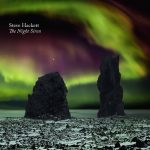 ‘The Night Siren’ is perhaps Hackett’s most openly political work from his entire five decade career: not the politics of parliament, but the politics of humanitarianism. Clearly the current dramas being enacted in countries across the globe have had a powerful impact on Hackett, and this is reflected in what feels like one of his most dynamic and powerful – and personal and emotive – records. 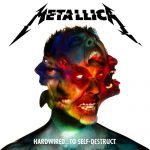 Metallica still know their way around a riff like few others, and the band are on excellent form. This is a hugely enjoyable album from a veteran band who clearly have their eyes set on the road ahead whilst being at peace with their illustrious past. 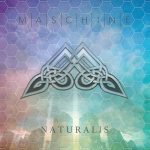 ‘Naturalis’ is the sound of a band really finding its feet; it manages to sound totally cohesive and uncontrived; Maschine have taken a huge step forward with this album. What we have here is one of the most well-wrought and imaginative progressive rock albums to be released this year. 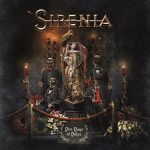 For all its familiarity, there’s enough here that’s new and intriguing to hold the interest of both existing fans and new listeners alike, Sirenia have proved through their longevity and sheer determination that they are not to be underestimated, and ‘Dim Days of Dolor’ is ample proof that they’ve still got plenty to say. 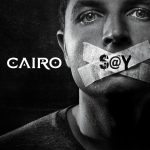 ‘Say’ is a confident, polished, wonderfully performed and produced record that showcases Rob Cottingham’s skills as a songwriter and performer, and his new bandmates as perfect foils. 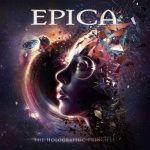 As grandiose, thoughtful and individualistic as long-term listeners have come to expect, ‘The Holographic Principle’ serves as a defining statement, a hugely enjoyable milestone for one of metal’s most ambitious and creative bands. – By Dave Cooper 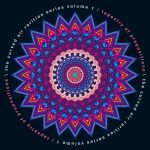 Crank this record up and it really is just like standing front and center at one of Curved Air’s shows whilst the band play, dancing along a musical precipice. And that is reason enough for this release to be positively essential for Curved Air’s dedicated fans. For everyone else, Tapestry Of Propositions is a glimpse under the band’s bonnet. Even after all these years, there’s still plentiful magic at play. – by Dave Cooper 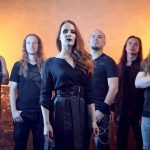 Dutch symphonic metallers Epica release their seventh studio album, ‘The Holographic Principle’, this September. Dave Cooper caught up with Mark Jansen (guitars, vocals) and Simone Simons (vocals) to find out more about what makes this veteran band tick, the perils of staging large shows, what they like to do on their tour bus and – oh yes – the nature of reality. 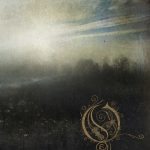 Opeth – The Book Of Opeth

‘The Book Of Opeth’ is a fitting testament to the slow but steady rise of one of modern metal’s most intriguing and adventurous bands. Theirs is a success built on bloody-minded dedication to their own very distinctive voice, to following their instincts no matter where they might lead. Such individualism is the very soul of progressive rock, and the very spirit of metal – and what could be more fitting than that? – By Dave Cooper 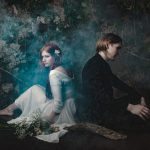 Dave Cooper caught up with Iamthemorning vocalist Marjana Semkina to find out what lies under the turbulent waters of their latest work and the duo’s determined approach to making music. 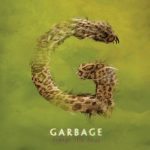 Strange Little Birds’ is one of Garbage’s best albums to date. It successfully blends the more organic, band-oriented material with the widescreen studio experimentation of the band’s early material, and the playing is reassuringly fine. This is the sound of a band newly at peace with itself, born of a new confidence and content to be themselves. – by Dave Cooper 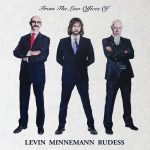 A pleasingly coherent and hugely enjoyable record, especially for long-standing fans of the musicians involved. Their music feels effortless, uncontrived; there’s a natural meshing that feels extraordinarily relaxed and natural. – by Dave Cooper 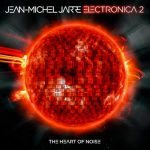 This second ‘Electronica’ album has a markedly different mood to the first volume: it is a more upbeat, uptempo record. On this kind of form, the 67-year old feels genuinely rejuvenated, as vital and unpredictable as ever. – by Dave Cooper 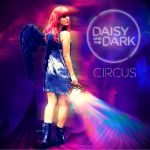 Daisy and The Dark – Circus EP

A dreampop delight pitched somewhere between Kate Bush and Goldfrapp, the ‘Circus’ EP is an understated triumph – it may well be Daisy and The Dark’s most polished and effective release to date. Turn this up, sit back and let Daisy cast her spell. – By Dave Cooper 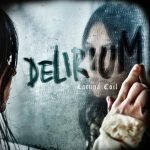 The band have achieved that most difficult of balancing acts – making a record that will appeal to existing fans whilst still moving them into new sonic territory. ‘Delirium’ is the same, yet different: the familiar elements are all here, but so are new twists on the familiar Lacuna Coil template. – By Dave Cooper 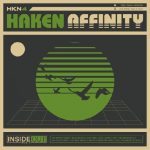 ‘Affinity’ is quite simply Haken’s finest record to date. It marks a greater confidence and maturity in their writing, the performances are as sharp and polished as ever, it is beautifully produced – it even boasts perfectly suited cover art that mirrors the 80s aesthetic of the record within. ‘Affinity’ is more than just Haken’s best record to date, though – it’s also one of the best records you will hear this year. – By Dave Cooper