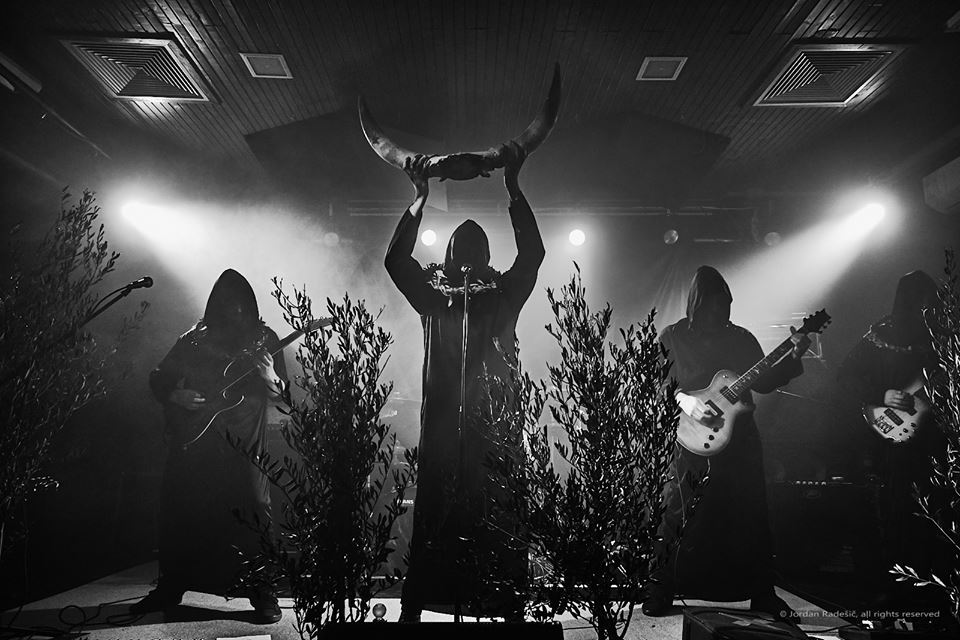 Malorshiga is a band from Slovenia that plays Istrian ethno black metal. Guido Segers had a long conversation with the band to find out more. 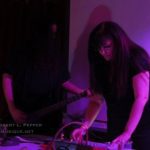 Tribes of Medusa are a Brooklyn-based, husband and wife duo who create dark ambient/doom/goth metal music. With an impressive discography to date, Adriana thought it was time to catch up with the duo and find out more about their music, what led them to making music together and more. 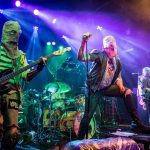 Gavin Brown caught with Ghoul vocalist and guitarist Digestor to discuss ‘Live In The Flesh’, smashing Nazis, covering Kim Wilde and much more in a very entertaining interview. 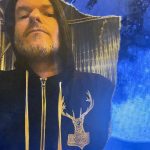 Gavin Brown caught up with Jason William Walton to hear all about Snares Of Sixes, the creation of ‘MoonBladder’ as well as his time as bassist of Agalloch and many other bands, his prolific musical output and his love for Lawnmower Deth.

Dust Mountain are a psychedelic folk rock band from Tampere, Finland. We spoke to founders Henna and Toni Hietamäki to find out the roots of their sound.

Gavin Brown caught up with both Martina Horváth and Jason Köhnen to hear all about The Answer Lies In The Black Void and their latest album Forlorn as well as their other project Mansur and talked to them individually about their vast array of other musical endeavours.

David Bowes spoke candidly with Emma Ruth Rundle to discuss her most honest record to date.

Saħħar is the solo black metal project by Marton Saliba, based in Malta. Guido Segers caught up with Marton to find out more. 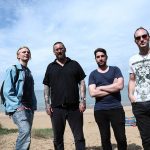 Gavin Brown caught up with Sons Of Alpha Centauri bassist Nick Hannon to hear all about how new album ‘Push’ came together as well as memorable touring experiences, remixes, the band’s early days and how they have evolved since those days. 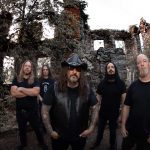 Gavin Brown caught up with A Pale Horse Named Death guitarist/vocalist Sal Abruscato to hear all about their new album ‘Infernum In Terra’, his time in Type O Negative and much more. 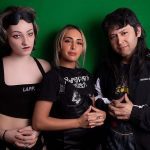 Gavin Brown had the privilege to speak to Escuela Grind vocalist Katerina Economou to hear about their new album and when we can expect it as well as the band’s new single, their recent live shows and upcoming tour, their first ever music videos and the grindcore scene all over the globe.

Gavin Brown caught up with the Amenra’s vocalist Colin H. van Eeckhout to hear all about their latest album ‘De Doorn’, the band’s new line-up, the Belgian H8000 hardcore scene and his work as a solo artist. 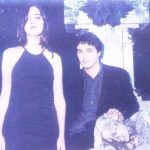 Adriana Ciccone caught up with spoken word artist and half of trajedesaliva, unavena, to discuss how the band came to be, the new album and more.

Gavin Brown caught up with Heath Rave from Lotus Thrones to talk all about the new record ‘Lovers In Wartime’ and his return to making music as well as covering Bad Brains, his hardcore roots and what Lotus Thrones have planned for the future. 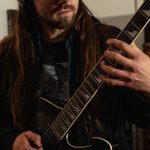 Gavin Brown caught up with Dylan Dilella to hear all about his new solo album ‘Human Shield’, its creation, how the album came to be and what shaped the record as well as what Pyrrhon have planned for the future, the differences between the band and his solo work and who have been the biggest influences on his guitar playing.

I’ve had some real problems in my lifetime dealing and living with mental health issues. I’ve not really felt comfortable talking about it until more recently. I feel like it’s important to talk about these things because people consider them ‘awkward’ topics. I used writing music as a means to channel it and I felt a lot better for writing music and going to shows and being able to put my time and energy into something I loved so much really helped me. 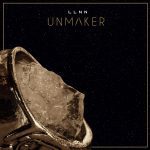 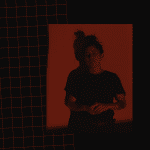 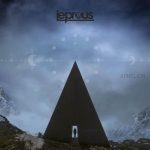