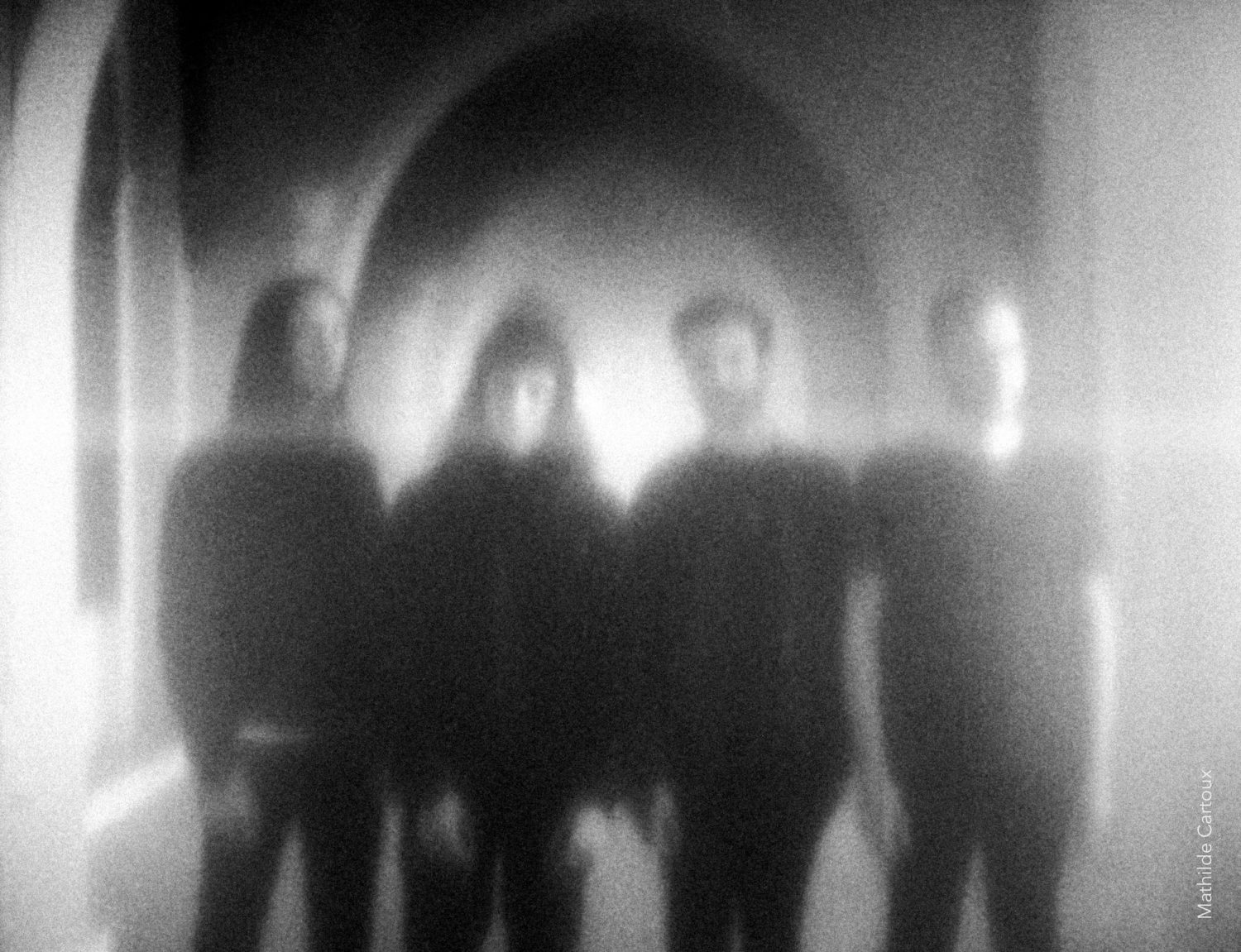 Emerging from the ashes of several pop bands, BRUIT ≤ was born out of the desire of its members to turn their backs on the majors and return to a process of creation without constraints. Initially the band’s intention was not to perform live but to research and experiment with sound in a studio environment.

At the end of 2016, this research resulted in two live videos filmed in their studio that would enable the band to make its debut on the Toulouse scene. After this experience, Clément Libes (bass, violin), Damien Gouzou (drums) and Théophile Antolinos (guitar) composed together in search of their own sound identity and with the aim to create progressive music that subverts genre and would result in the expansion of stylistic boundaries. Consequently, during this time the band went through several line-up changes until Luc Blanchot (cello) joined in January 2018.

It was only then that BRUIT ≤ truly felt complete and sure of their direction, creating emotively intense and expansive instrumental compositions of a conceptual nature that merge post-rock, ambient electronica and modern classical.

BRUIT ≤ focused on the composition and production of their first full- length album, changing their line-up again with Julien Aouf taking over on drums. ‘The machine is burning and now everyone knows it could happen again’, will be released digitally on the 2nd of April 2021. In the spring the album will be released on vinyl by Elusive Sound. New single ‘Renaissance’ is the 1st track to be shared from the band’s debut:

We asked the band to tell us about 3 records that have influenced their musical career the most…. 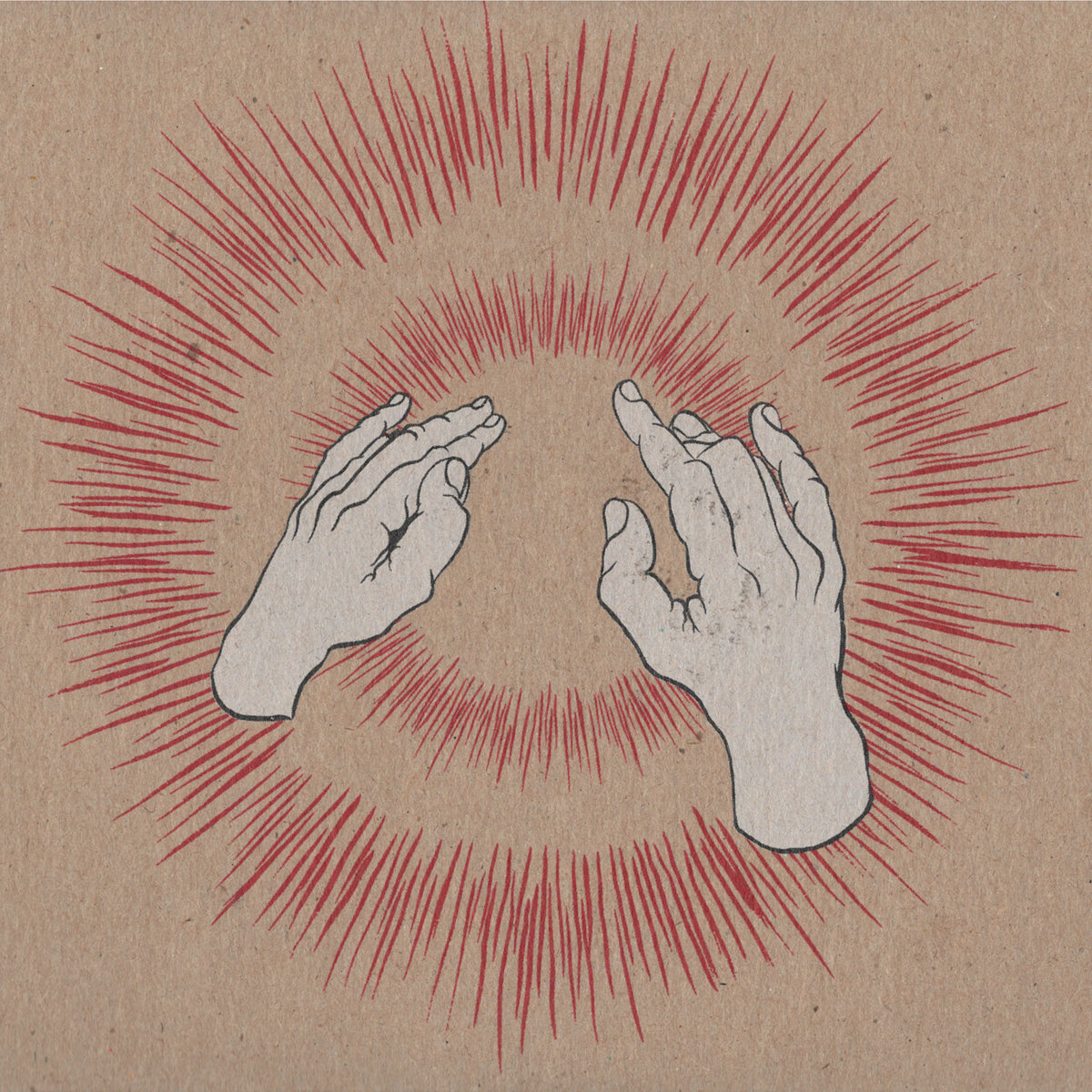 When I discovered GYBE, I was living in the back of my remote countryside: at that time it was impossible for me to listen to their music because of the slow internet speed! So my only source of musical counterculture was Wikipedia and its biographies of independent artists that I read while trying to imagine what music could be produced by these bands on the other side of the world. When I came to study in a bigger town (Toulouse, France), I naturally ran to a record shop, and went through all their “Constellation records and friends” section and I even took the opportunity to go see The Silver Mt Zion touring that year and then GYBE for their re-formation tour the following year. And over the years Lift Your Skinny Fists Like Antennas to Heaven has become a reference that I never got tired of, I still regularly discover hidden details and this association between the aesthetic beauty of the sound textures and the ugliness of the modern industrial and political world is all the complexity of art condensed into a masterpiece. 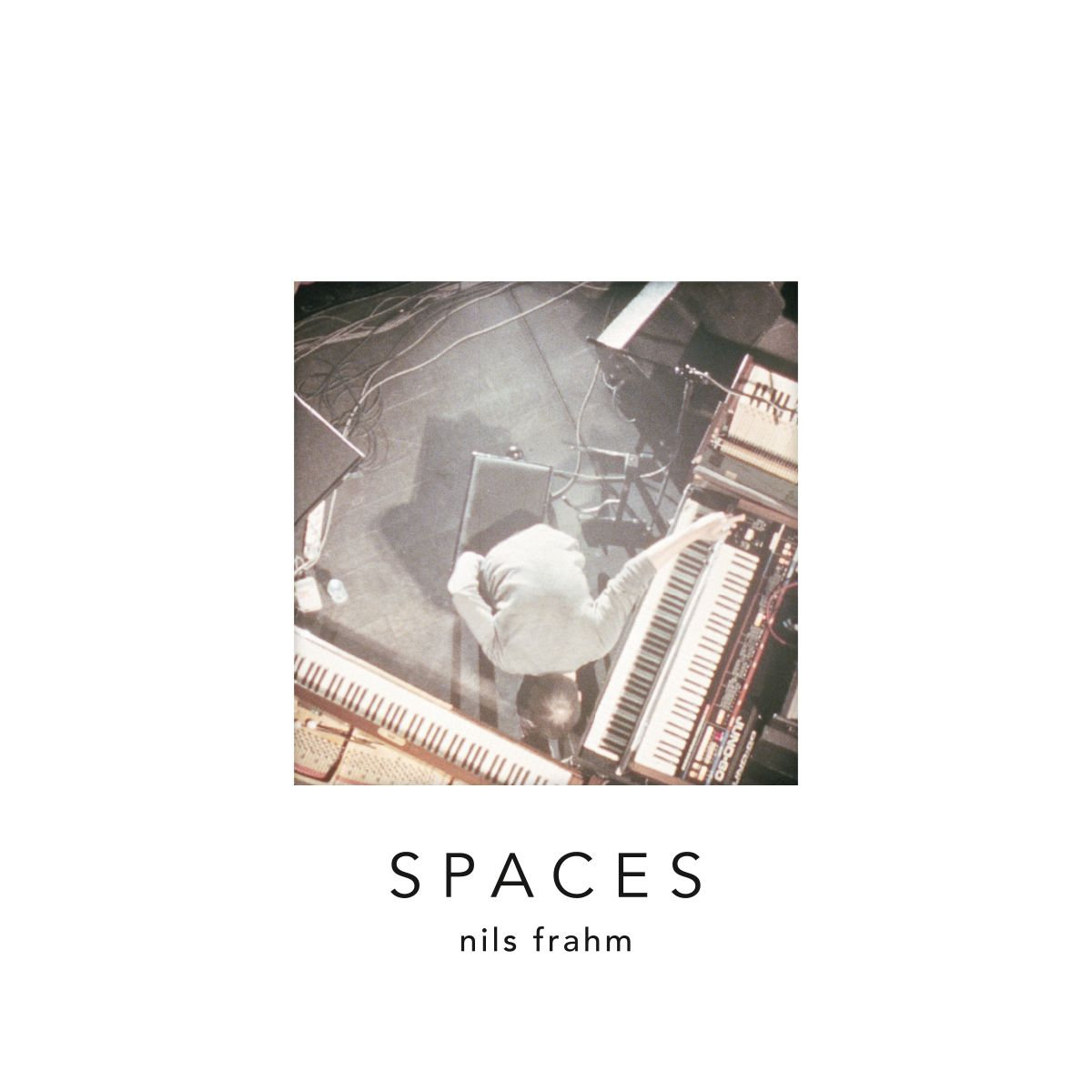 I remember perfectly the evening when I first heard this pianist from Berlin. I was in Brussels in May 2013 to attend a concert of Lubomyr Melnick accompanied by the painter Gregory Euclid. They were playing at the beginning of an Erased Tape evening called “Silence is sexy”. The next artist was Nils Frahm, I had never heard of him before. So it was one of those live discoveries that you can’t forget… This album is a compilation of live recordings from the same period. It is a sound hypnosis session where the pianist keeps us in a trance state where the notion of time seems to disappear. It is this complex science of perfect timing that fascinates us in him. The ability to repeat the same chord for 5 minutes without becoming boring or putting the audience to sleep. He knows how to keep it on that subtle thread between dream and reality.

This Will Destroy You – Tunnel Blanket (Théophile) 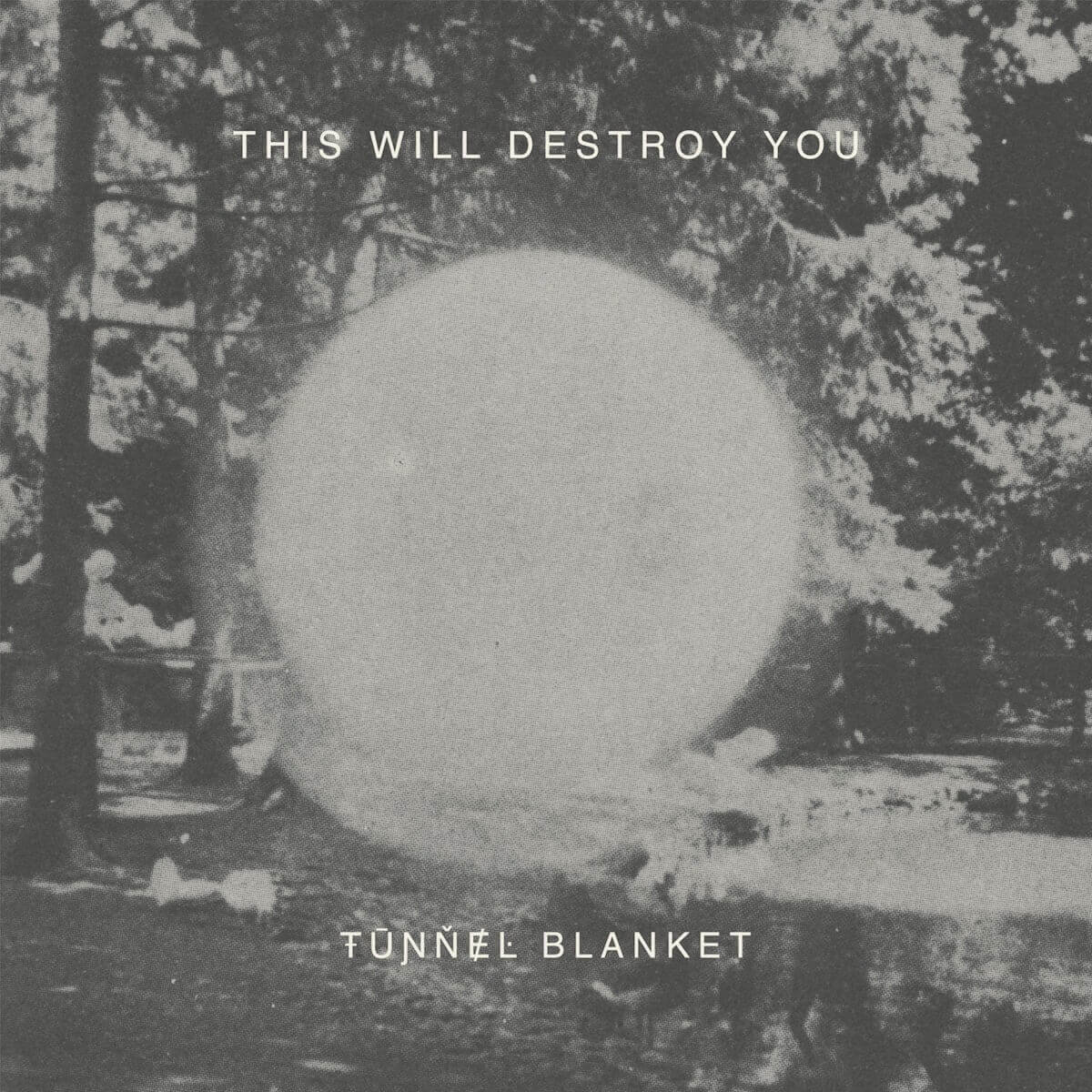 Unlike Spaces which was an obvious slap in the face, it took me time and a lot of listening to realize the full potential of Tunnel Blanket. In 2011 a lot of people were playing and listening to post-rock in its most codified and inbred form. And that’s when TWDY released this album, much more massive, dark and vaporous than any other album of this period. Some people think it was the founding act of “Doomgaze”, I don’t think it’s a good thing to create new boxes to lock artists into. I just think that thanks to this album, Rock genre has a new dimension for me since 2011.

Clément:​ John Congleton’s production on the title ‘Little Smoke’ remains for us a reference in the construction of a wall of sound.