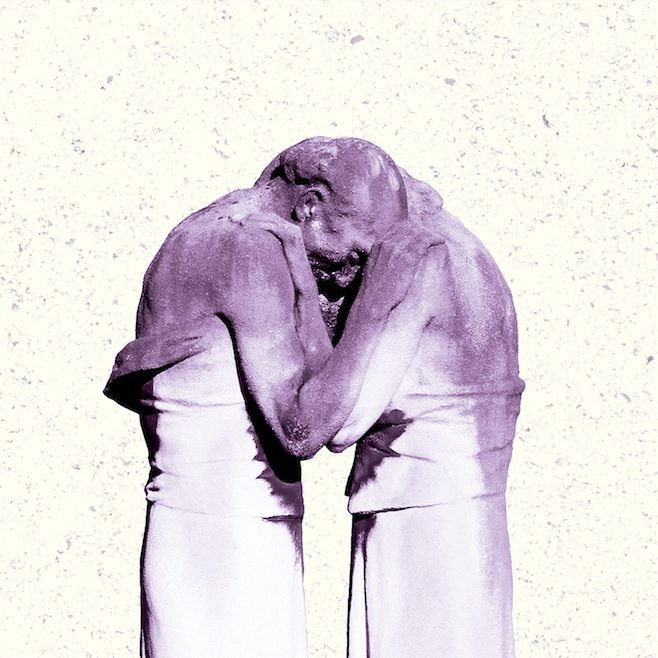 If there’s one thing fans hate more than anything else, it’s hopping aboard the hype train as it goes full speed ahead, only to watch it come to a grinding halt on the release date. A stupid analogy if there ever was one, but that’s the best way I can explain my slight disappointment with Familiars, the latest release from The Antlers.

Don’t get me wrong – Familiars is a good album, a great one even. It’s just the unfortunate victim of its own hype generated by the stunning lead single, 'Palace'. The opener is one of the band’s best songs, with emotion flowing from every little piano note and lyrical one-liner. Peter Silberman’s vocals have never been this good and he’s really expanded his range to include far more than just his beautifully fragile falsetto. His lows now have incredible depth to them and his voice is certainly more powerful and confident than it has been on past releases. 'Palace' is the perfect opener and it proves that The Antlers are still capable of producing really moving songs with spectacular climaxes and textures.

From that point on, however, it becomes clear that the song is largely a red herring. 'Doppelgänger' sees the group exploring unchartered territories, with a noticeably bluesy feel to it. It also confirms that horns are going to play a prominent role throughout the album (there is, in fact, a horn section included on nearly every track).

'Director' is probably as close as the band get to repeating the emotion of the first song, with a catchy guitar hook buried beneath waves of ambience and a cathartic climax to cap it all off. 'Revisited' is also pleasant enough, but the real reason to listen to it is for the solo at the end which provides one of the many satisfying ‘moments’ on the album that unfortunately don’t translate into a completely satisfying collection of songs.

'Parade', however, is a classic post-Hospice Antlers number. Lyrically, it’s simple but effective – the words seem to jump out at you and really drive the song, in much the same way a band such as The National have done in countless songs of their own. 'Parade' is the ultimate bittersweet ode to New Year’s resolutions and celebrations, and it serves as a brilliant counterpart to the weepy sentimentality of 'Palace'. In fact, it is arguably the culmination of everything The Antlers have been working towards since they dropped 2011’s Burst Apart, trading in sorrow and melodrama for a sound that’s a little more balanced and indicative of life’s downs and ups.

Really, much like their 2011 release, Familiars displays moments of sheer brilliance that are unfortunately undercut by a fair amount of average ones. Only a couple of songs reach their full potential and it’s disappointing that they end up making the rest of the tracks feel much weaker than they actually are. Despite this, Familiars is a worthy addition to the band’s catalogue and a step in the right direction towards creating their second, better-rounded masterpiece.