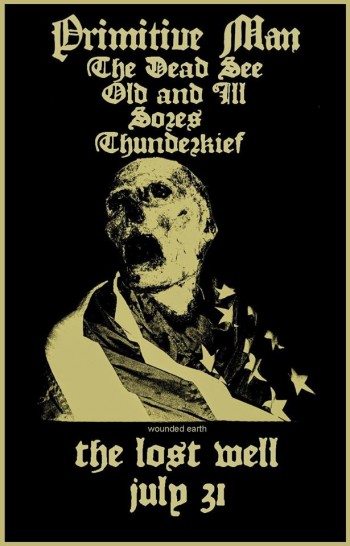 So, I am going to show a little bias here. I usually keep it to a minimal, but I really just had to go all out for this show. Austin is a really great place to see live music. But out of downtown and away of the usual venues, there is a scene that is so passionate about music it seems that every show is filled with an awe inspiring vigor. These are the places which really keep the Austin music scene alive.

Last night I went to one of these venues, The Lost Well in the East Side, to see Primitive Man play. Primitive Man is a heavy doom metal band with dark blackened lyrics from Denver, Colorado. If you don’t know of this band or have never heard of them I suggest you stop reading right now and check them out. Their style is a brutal assault of  metal heaviness. Seeing them live was a treat, however I will talk about them more later.

First, I would like to say how the Austin doom metal scene is really coming through, I think some of the heaviest bands I have heard were local acts from just down the street. The first of these bands is Thunderkief, who’s motto is to play “Low and Slow”, which is exactly what they did. From the first droning riff you can hear the influences of great acts like Cough, Bongripper, and other slow metal steel sludge bands, while still bringing their own unique styles. Thunderkeif’s music is heavy, so heavy I could feel the tacos I had earlier get up and start headbanging in my belly. Even with no bass in this band, their music was heavy as a ton of bricks. Both Dusty Brooks and John Glover riff out some of the sludgiest and rocking doom from their vintage and homemade cabs. From when this band first took the stage it set a bar of heaviness that would continue through the night. 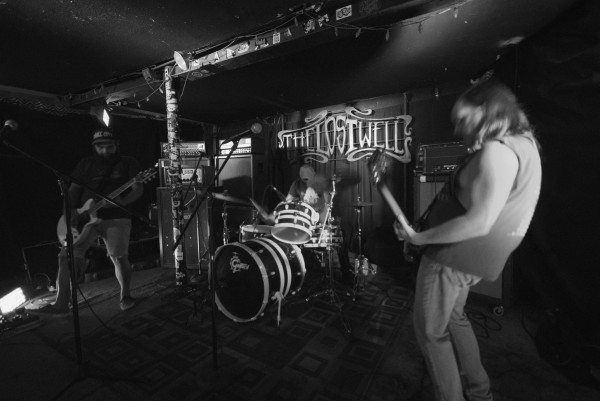 Next up was another local favorite of mine, Sores, again local heavy metal band with a bit of hardcore punk influences. The vocalist Mike Morowitz, is a fury to behold with guttural screams and a commanding presence, meanwhile Erik Trammell (guitarist), Peter Brown (bassist) and Paul Vega (drummer) gave it their all. Sores is just how they sound, dark, nasty, and taking metal to a grimy place. Another band which I think really captures the Austin heavy scene. 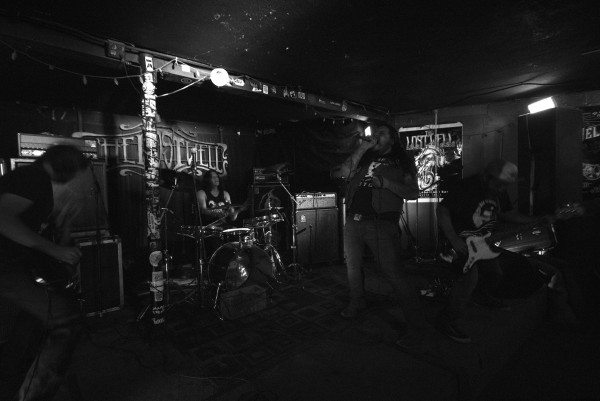 Old and Ill, then lined up for their turn to try to raise the bar of Austin heaviness and succeeded. Their style of doom takes you on a journey through a cloudy smoke filled haze. A massive trip which winds and moves through a dark abyss. Jamus Reichelt, Jason Joachim, and Garrett T Capps really know how to weave a mind trip of monolithic metal music. 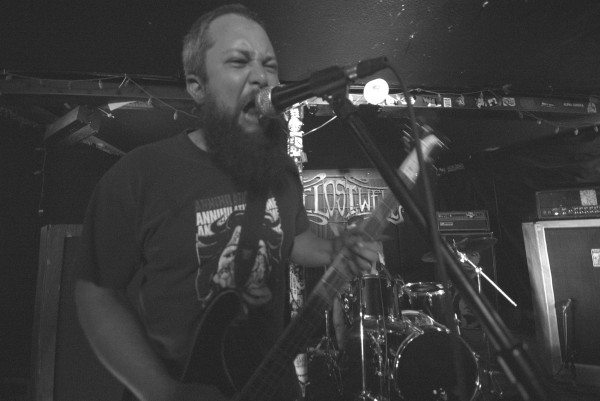 Last local band before we get to the opening act was CLRVOYANT (formerly know as The Dead See). Again another solid heavy band; more of a faster cadence with a heavy screaming vocals, chugging guitars and blasting drums. CLRVOYANT is a dark and heavy whooping to your ears. Angry lyrics, a downright assault on the guitars, they were a great opening of what was to come. 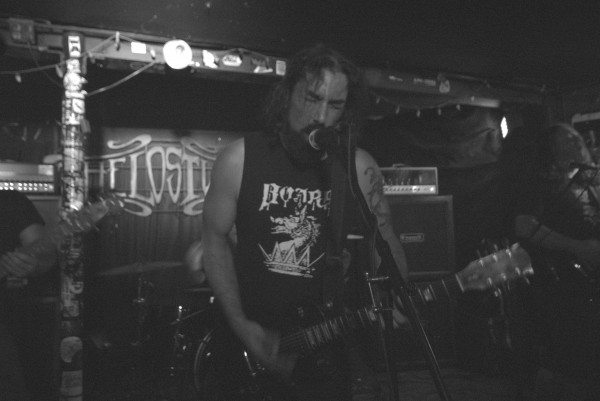 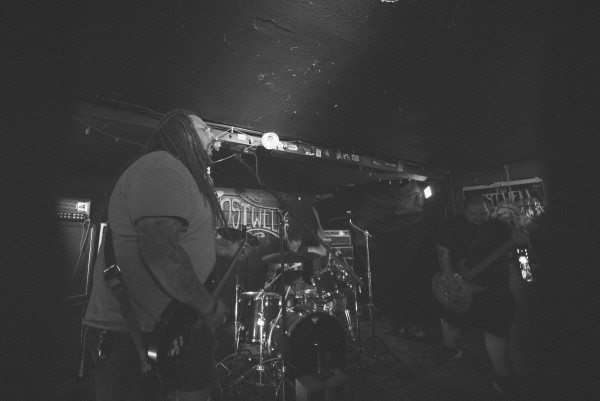 I’m glad Austin heavy music is really coming up and really put together enough to form a good scene of people and bands. I challenge you to see your local area, support your local bands, only though that can you get an awesome scene of some of the best bands like we have here in Austin, Texas.