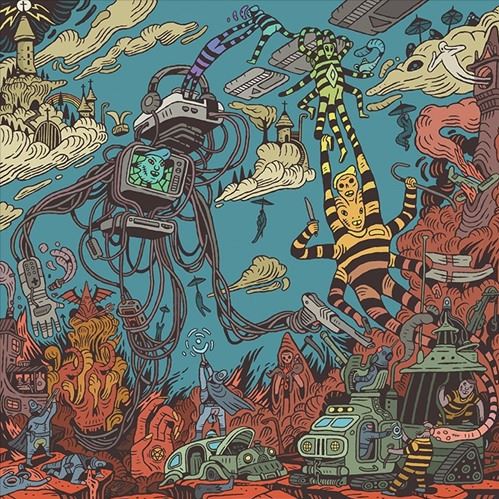 Ever wondered what Vangelis jamming with 65daysofstatic would sound like? Yeah, nor had we until this track from Reformat dropped in our inbox but we know now and it’s absolutely fantastic. Don’t just take our word for it, check out the premiere of the video for  ‘Astrograms’ below.

They have just signed to Bad Elephant Music for the release of their debut album, The Singularity, which will be out in April next year. We’ve had a sneaky early listen and it’s an absolute banger.

Our interest sufficiently piqued, we asked Luke Pajak from the band to pick the three records that had the greatest influence on their musical direction.

Pink Floyd – Dark Side of the Moon 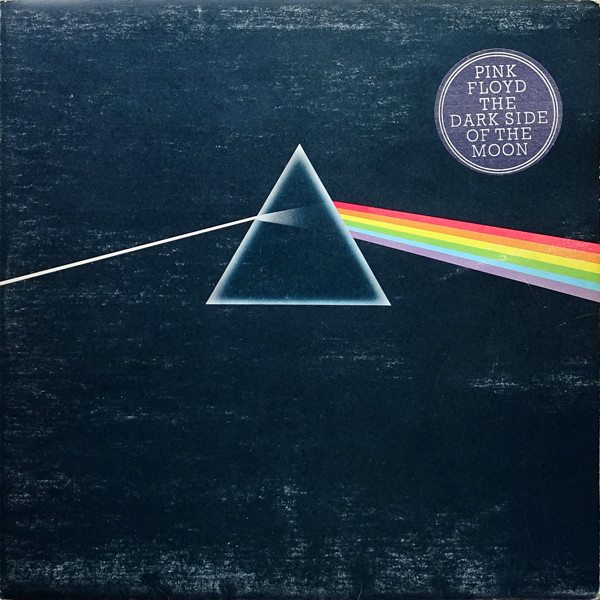 My mum and dad were into Pink Floyd so they’d always been floating around my consciousness but I properly discovered them as a teenager. Dark Side gave me an incredible sense of hope for the future and equal sadness about what had already past. Trying to understand that conflict is where my creative energy comes from. This album is the blueprint; the cyclical progression of the themes and recurring motifs sends me on a proper journey.

Russ approaches production with the same experimental spirit that was defined on Dark Side and I think that comes through on The Singularity. Jay channelled those cascading fills a few times while were tracking drums, as a little nod of appreciation and reference to their influence.

There was a night years ago when I was fairly certain I was going to die of my excesses and had to be helped to bed. I asked my girlfriend to put Dark Side on and leave me in the darkness (presumably to die). Obviously my thinking wasn’t exactly straight but I remember trusting that the music would help me transition into the final dimension. Thankfully, I pulled through with just a dirt hangover but that was the moment I realised it had become my death album. Everyone should have one ready, just in case. Of death. 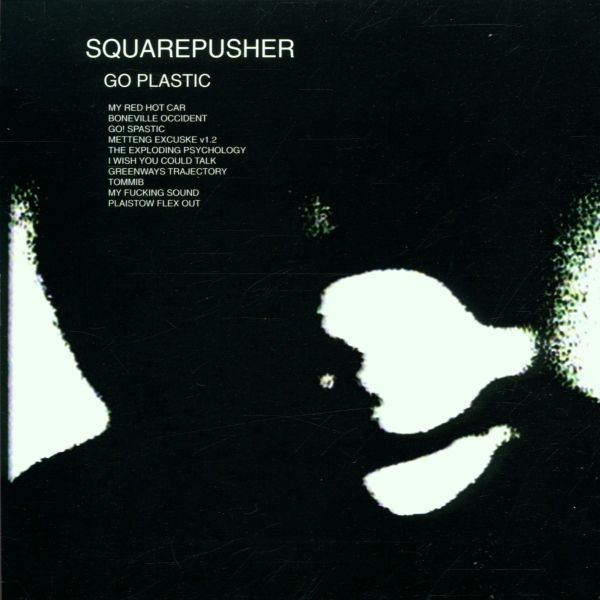 Squarepusher has always been an influence because my older brother was into Warp Records when I was still small. Since then, Tom Jenkinson has been at least two steps ahead of any genre people try to cram him into. We’re in awe of his evolving sound and have massive respect for artists who can combine emotion, humour and melody into music as abrasive as his. He’s a master of his own chaos and finds a space for everything. Like Pink Floyd, he’s a true pioneer.

Go Plastic is super-diverse; there are moments of hope and sadness on soothers ‘I Wish You Could Talk’ and ‘Tommib’ but when Squarepusher chooses to go in, the intricacy and intensity of the music melts your brain a bit. We have seen him live a few times and always lose our bits – he strikes a unique balance between moving and thinking music and is constantly innovating, which is why he is still so important to our sound.

Faith No More – King for a Day 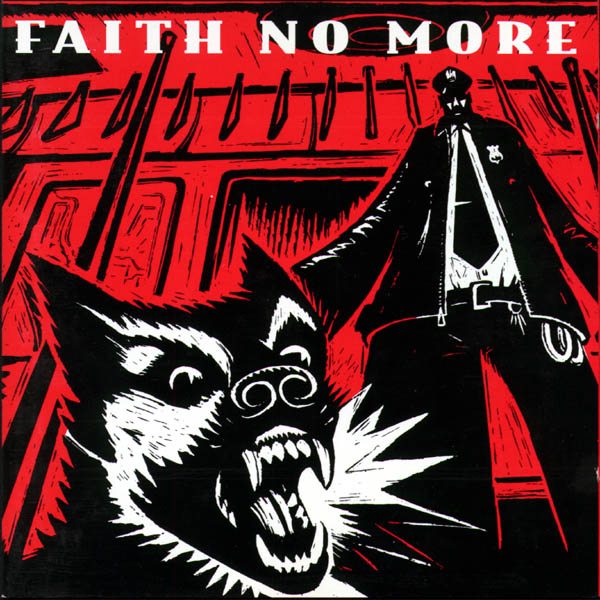 The first album I ever bought was the Bill & Ted’s Bogus Journey soundtrack, featuring ‘The Perfect Crime’ by Faith No More. As a kid, the combination of their heaviness and the urgency of Mike Patton’s yelping and crooning captured my imagination. It wasn’t until some years later that I realised how formative their sound had been. An old bandmate and friend brought them to my attention again and I became a bit obsessed with everything Patton did. I’m still trying to write choruses as epic as Epic.

Trey Spruance’s guitar on King for a Day has influenced my playing a lot but it’s Patton’s hunger for the avant garde that I’m particularly grateful for. He’s another innovator who inspired me to search out all sorts of music, from the rest of Dillinger Escape Plan’s stuff to John Zorn’s various projects. The King for a Day influence caught Russ’ attention, which led to him producing my old band. We bonded over Faith No More during recording (as well as talking nonsense out of our nonsense holes, at which point he introduced me to Cardiacs).

Russ took me to the Faith No More reunion at Brixton Academy a few years later, which I think sealed our fate; we both knew we’d found a like-minded humanoid and we’ve been making noise together since.