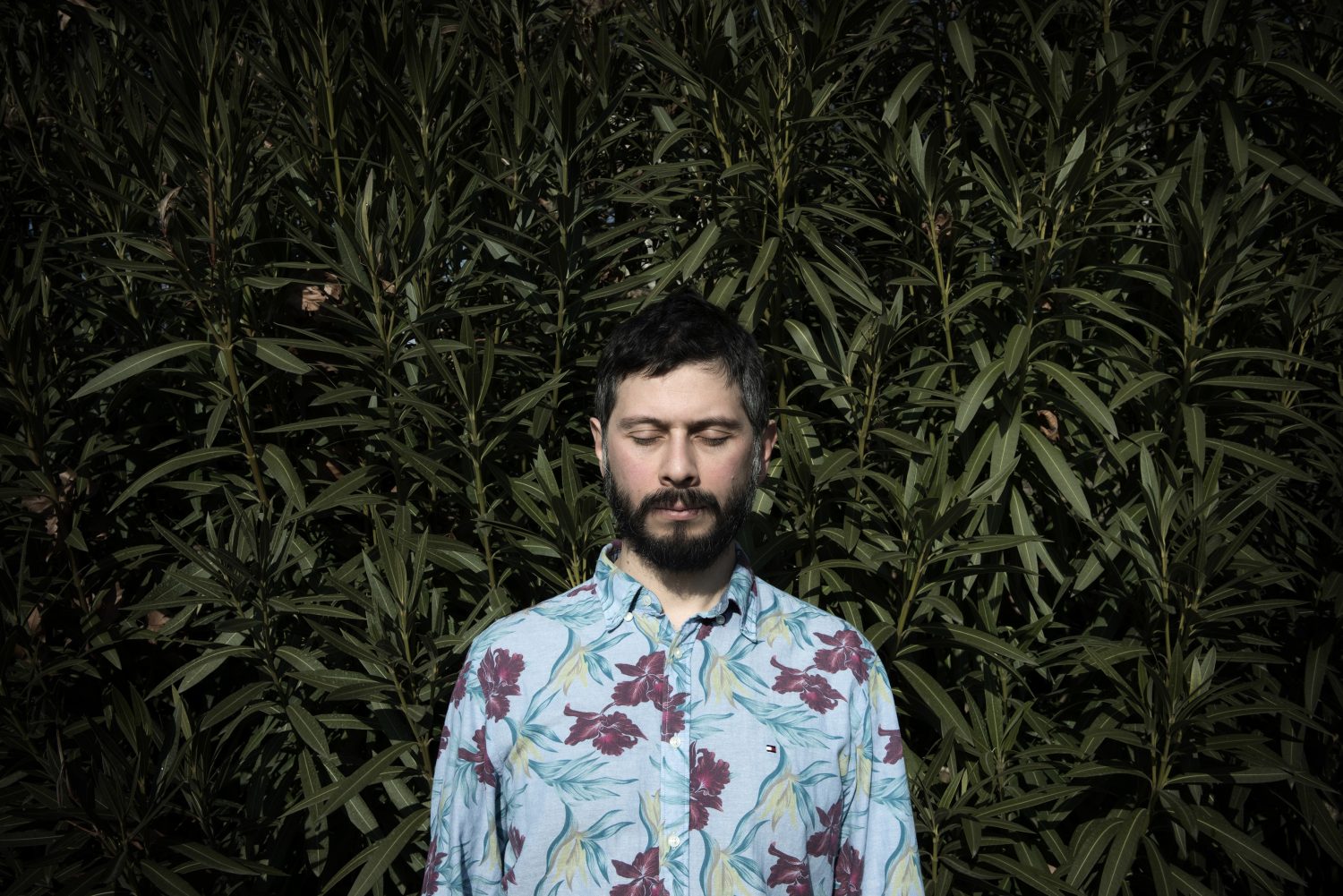 The four years since Lay Llamas’ Rocket Recordings debut Østro has been characterised as much by forward motion as cosmic drift. A number of smaller releases on labels such as Backwards, 4 Zero and ArteTetra followed, and the live band that notably supported Goat at London’s Roundhouse and effortlessly managed a psychic demolition job of considerable force at Liverpool International Festival of Psychedelia was replaced by a different constellation of musicians.

Following the departure of vocalist Gioele Valenti, new album Thuban is very much Nicola Giunta’s brainchild, involving as many of twelve different musicians yet with him writing lyrics, singing, producing, mixing and recording at his home, whilst utilising new instruments from marimba to sax to kalimba to pilot this craft to dimensions unknown. The result has been a step beyond the kraut-damaged psychedelic mantras of Østro into a realm seemingly without boundaries, one in which a pan-global fascination with rhythmic hypnosis and an unquenchable experimental zeal manifests hermetically-aligned revelations aplenty. Thuban is released on 15th June through Rocket but ahead of that we have a sneak peak at what to expect in the shape of ‘Silver Sun’. 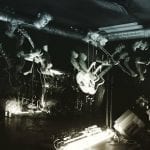 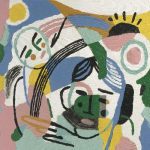