(((O))) : Under the Influence with When Waves Collide 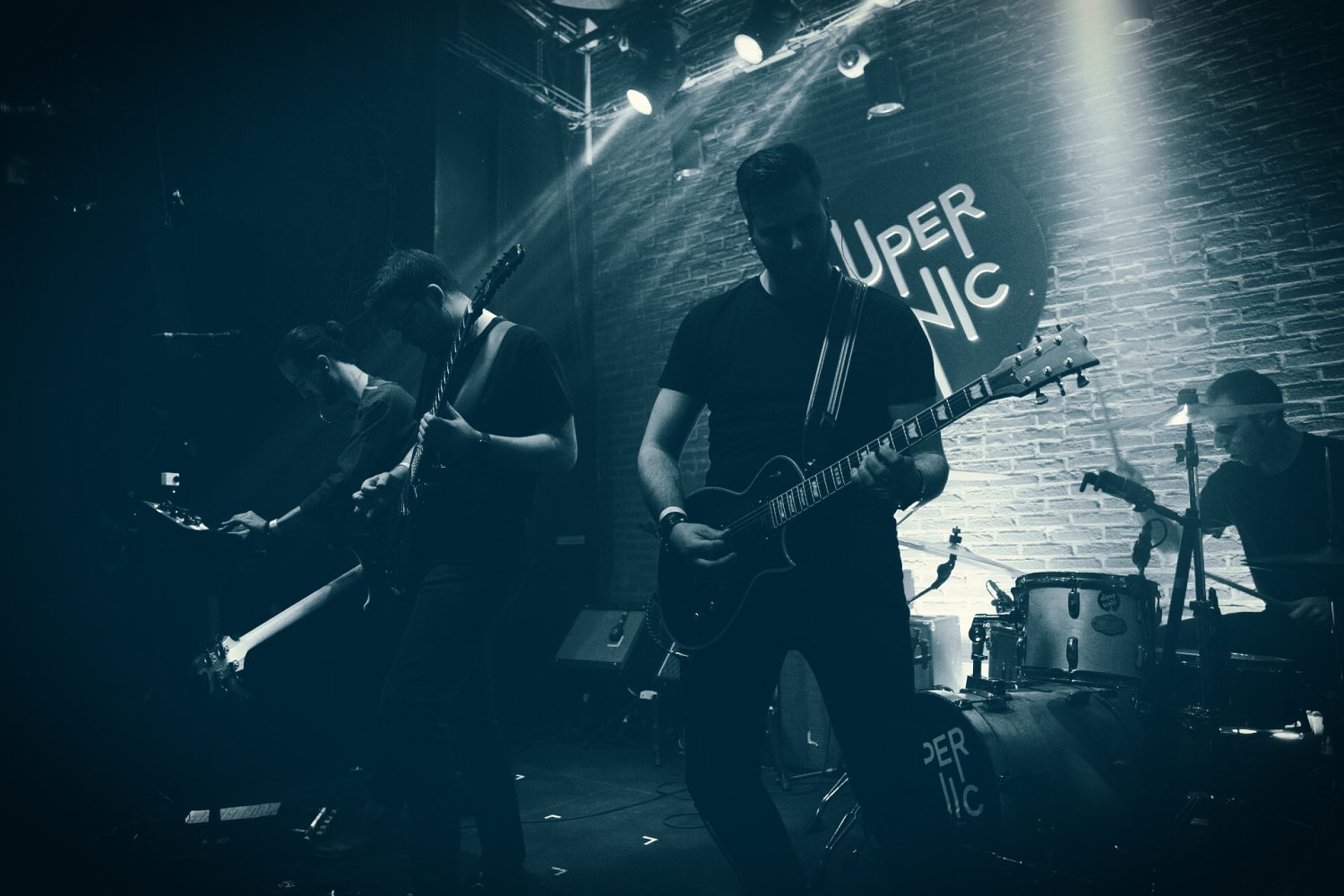 On October 15th, Paris based post-rock quartet When Waves Collide, released their debut EP titled EP I. The band is made up of Adrien Deurveilher (guitar) , Romain Fortané (guitar), Andrea Gallo (drums) and Timothée Valentini (bass). Adrien first started on his own, composing and recording demos. He then found Timothée, Romain and lastly Andrea and the rest is history.

The EP is made up of three tracks, one of which is an ‘Intro’. The EP was recorded mostly at home by the band but the drums were recorded at Studios 7ème ciel in Issy-les-Moulineaux by Julien Huet. It was then mixed & mastered at Studios 7ème ciel by Etienne Belargent. It’s a quick listen but it packs quite an emotive punch and leaves the listener wanting more from this band. I am very much looking forward to hearing their future musings.

In the meantime, we asked the band to pick three albums that have influenced them and their music. Adrien, Timothée and Romain provided their picks below.

You can find the EP here: https://whenwavescollide.bandcamp.com/ 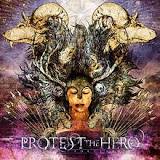 I had an epiphany listening to this album. Everything about this record was (and still is) perfect to me. I spent almost two years listening ONLY to it. Fortress is the first record that made me understand that odd signatures in music were a thing, that a song could be something else than an intro, verse, chorus and outro.

The guitarist Luke Hoskin had a major influence on my guitar playing and also the way I compose music. In general, I was also astonished that such brillant and young musicians could be down to earth, humble and had such a great attitude towards their fans.

Fortress is a masterpiece, a story that is told. Once you’ve heard it, you can’t forget it. Without this record, I probably wouldn’t be in a band or even have tried to compose music. It changed my life. 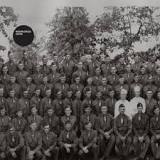 Station from Russian Circles was a mindblowing experience in my musical path. At this time I was already listening to some well known post-rock bands like Explosions in the sky or God is an astronaut. But Russian Circles was the first time I listened to this music with such a heavy sound. It has this dark mood instead of the usual melancholic color I used to hear.

‘Harper Lewis’ – especially the live version at Sun Sun fest– is my favorite track. I love the way the song builds in tension. They begin with this strong rock rythm on drums followed by a badass yet melodic arpeggio chords progression on the guitar – when you expect the song to go up – to finally release our ears with the snare coming back after two minutes. Then you get to the dirty part with these three agressive and frenetical notes. A few instruments yet super powerful. With their songs, loudness is more a matter of silence and contrast rather than high gain or many-layered guitars. They know when their transitions need to be rather brutal or rather announced. We try to always keep this in mind when we are arranging a new song together to create some motion in our music as to keep the attention of the audience, which is important in the instrumental genre. 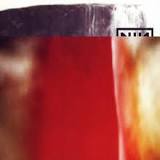 I grew up listening to 70’s, 80’s and 90’s rock bands, listening to many kinds of music. I first experienced Industrial Metal at 11 years old. One day, I discovered a band that changed my vision of music. That band was Nine Inch Nails.

When I first listened to ‘Closer’, full of electronic, loud and dark ambient sounds, it was a revelation to me. Then I heard The Fragile. It was  revolutionary for me. This album that still stands as one of my favorites.

Each song tells a story, it made me travel deeper and further with each listen. I discovered punchy, atmospheric instrumental tracks for the first time with this album – yeah I know there were many bands that played instrumental songs before NIN but that album was the first time for me – ‘Just Like You Imagined’, ‘La Mer’, etc.

It influenced how I play guitar and my search for loud and catchy riffs, dissonant harmonies and experiencing different sounds.
By listening and watching to the And All That Could Have Been Live Concert, I saw a strange little box used by Robin Finck that surprised me, the E-Bow. I loved the color and the shape it gave to the track and so I bought it and I use it on the track « Intro » on our first EP, it gives an atmospheric and aerial dimension to it.

I discovered Post-Rock by joining When Waves Collide, but my influences are listed above. 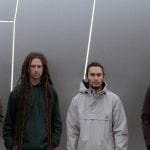 Under the Influence with The Basement Paintings