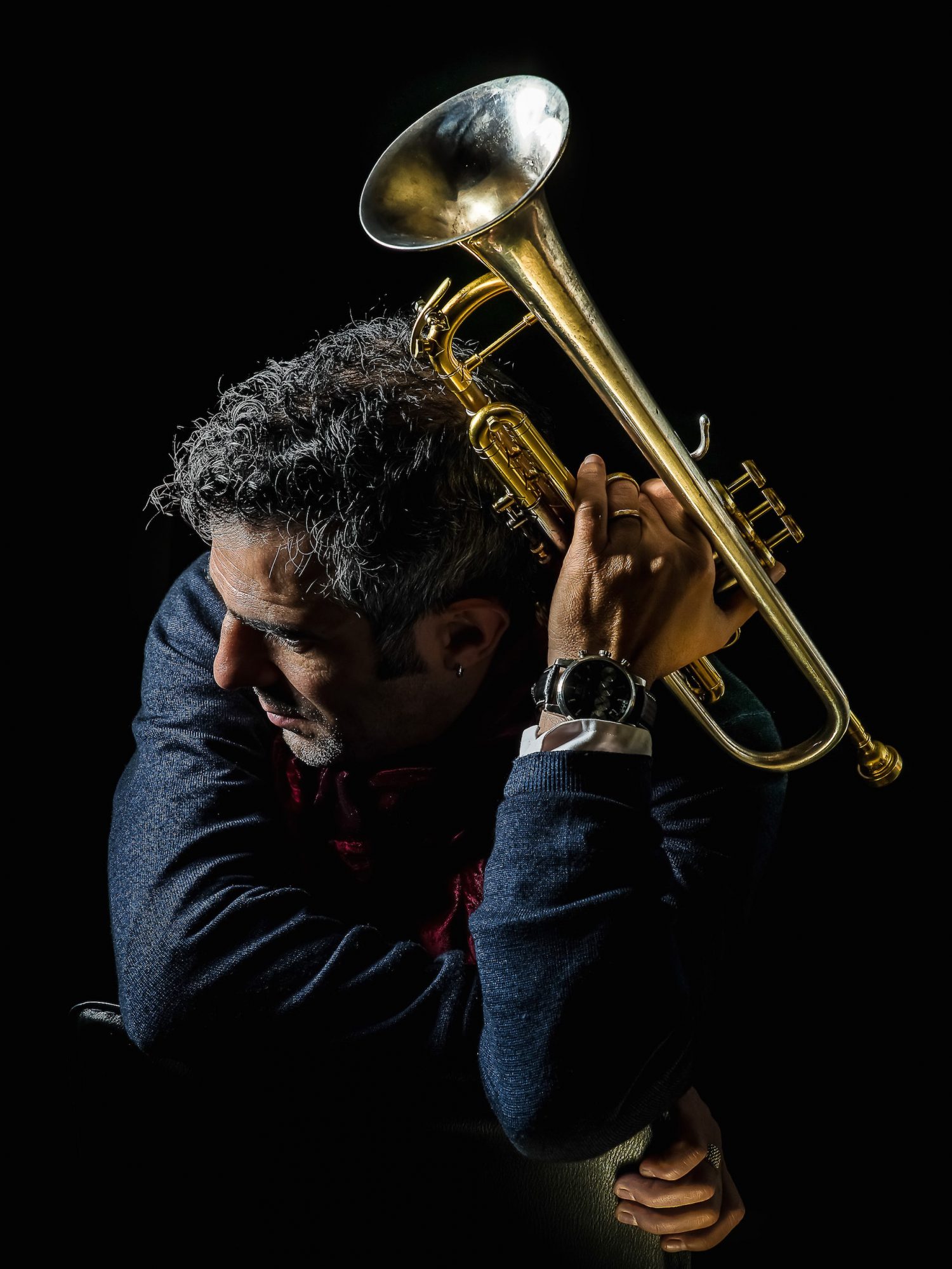 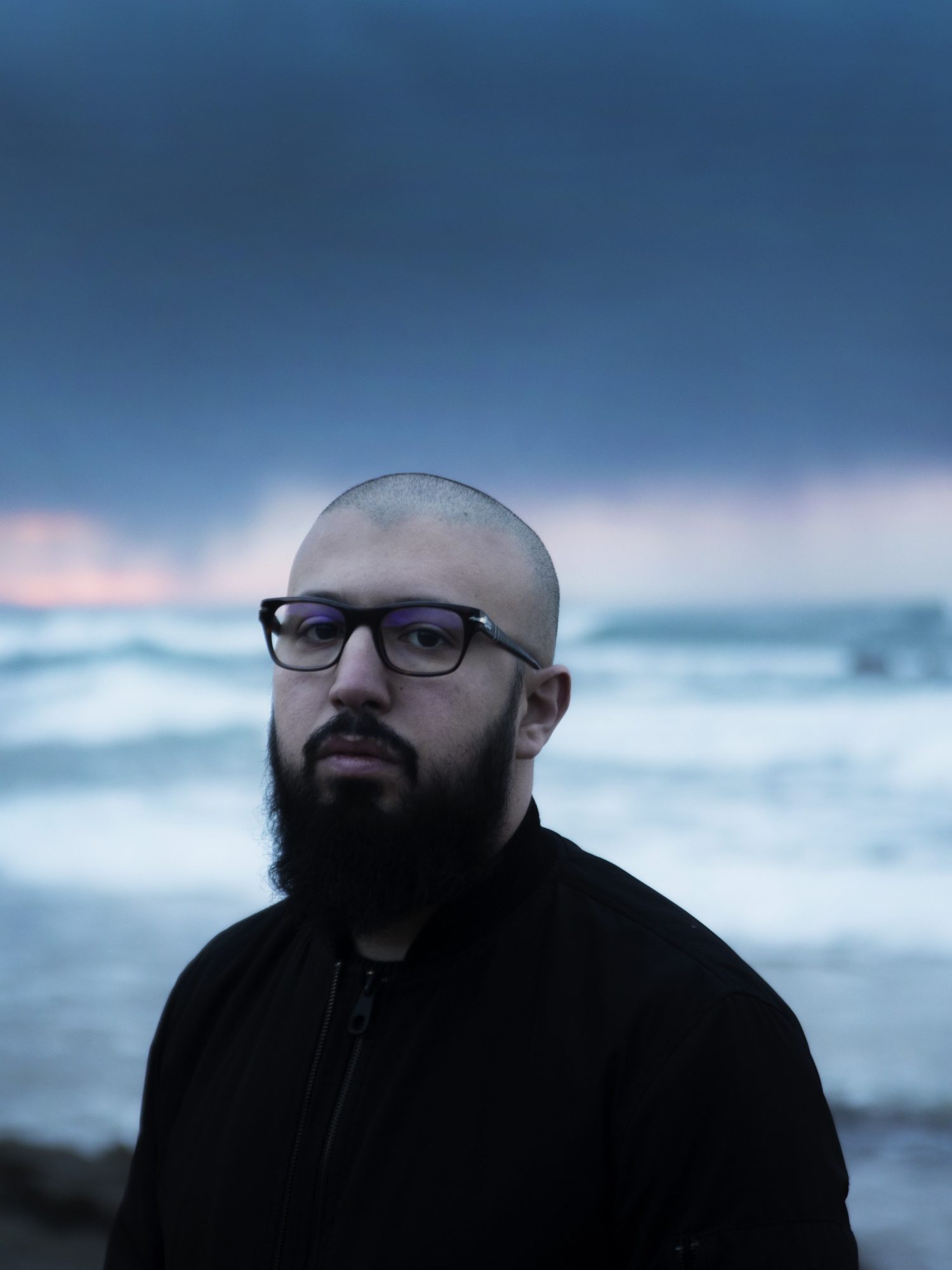 “It is time for man to set a goal for himself. It is time for man to plant the seed of his highest hope. His soil is still rich enough for it. But that soil will one day be poor and exhausted, and no lofty tree will any longer be able to grow on it. Alas. There will come a time when man will no longer launch the arrow of his longing beyond man – and the string of his bow will have unlearned to whir! I say to you: one must still have chaos in oneself to give birth to a dancing star. I say to you: you still have chaos in yourself. Alas. There will come a time when man can no longer give birth to any star. Alas. There will come the time of the most despicable man, who can no longer despise himself.”

This excerpt of Nietzsche’s Thus Spoke Zarathustra sets the mood for In Origine: The Field of Repentance, the latest album of Sardinian sound researcher Eugenio Caria aka Saffronkeira, a concept album dealing with the origin of man and its impact on the cycle of creation and destruction which drives the evolution of the universe. This time Caria invited one of the world’s major trumpeters, prolific Sardinian jazz artist Paolo Fresu to collaborate on the album. Fresu’s unique trumpet sound is recognized as one of the most distinctive in the contemporary jazz scene and on this album Caria and Fresu succeed in perfectly merging their contributions into a coherent entity. Fresu is not accompanying Caria and Caria is not accompanying Fresu. Instead they both drive each others plays, building and rebuilding, forming and reforming meticulous pieces of analogue-electronic music that invoke the feeling of a pure timelessness. . .

In Origine: The Field of Repentance is released on October 30 and can be pre-ordered from Denovali Records