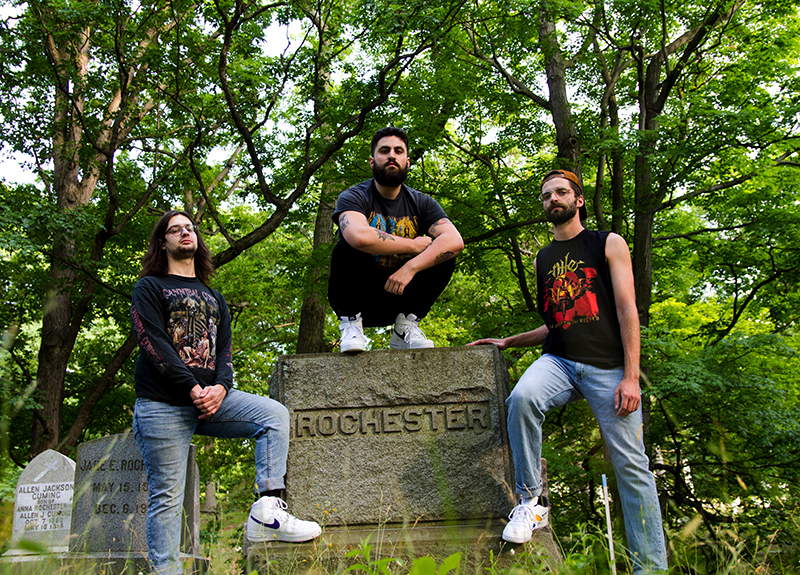 Undeath are an old school death metal band from Rochester, NY. They recently signed a deal with Prosthetic Records to release their debut full-length album Lesions Of A Different Kind on October 23rd. The album contains 10 tracks of unique old school death metal, and the whole record fucking rips from the beginning till the very end. Check out the band’s latest single below if you need any convincing.

We asked the band to tell us about one record that have musically influenced them the most.

Pig Destroyer – Prowler in the Yard 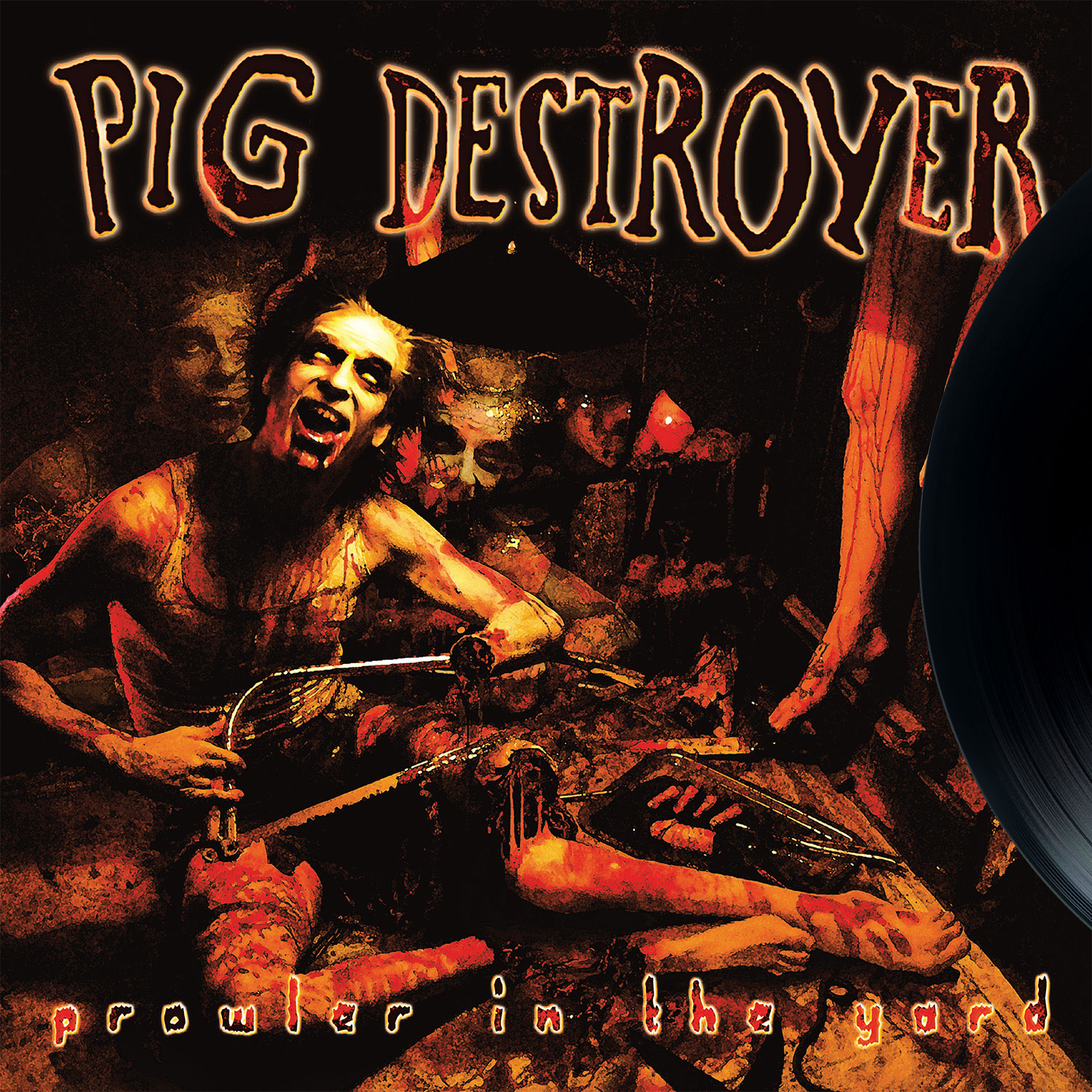 I first heard “Prowler” when I was 16 and at that time pretty much all of the metal bands I was familiar with played songs about horror movie tropes, Tolkien lore or partying. Then here comes this band with songs called ‘Cheerleader Corpses’ and ‘Piss Angel’, which contain lyrics like “‘Semen tastes like gunmetal,’ she said smiling/The arms of boys drowning in fire reaching for the rungs of my rib cage.” Game over.

Everyone on this album is playing at the top of their game, but J.R. Hayes’ performance specifically was massively influential to me as an impressionable teen with an internet connection. He sounds possessed throughout, and his lyrics place him head and shoulders above the vast majority of metal lyricists as far as I’m concerned. Each song is its own twisted little poem, and while they can all stand on their own as individual pieces, as an album’s worth of lyrics they form a cohesive work that’s downright literary in its execution.

“Prowler” proved to me that the best “progressive” metal is always at least a little transgressive in its execution. It’s an album that defies so many restrictions and expectations – it grinds but it’s groovy, its lyrics are perverse but fiercely intelligent, and to this day nothing else has ever sounded quite as unhinged.

Sadus – A Vision of Misery 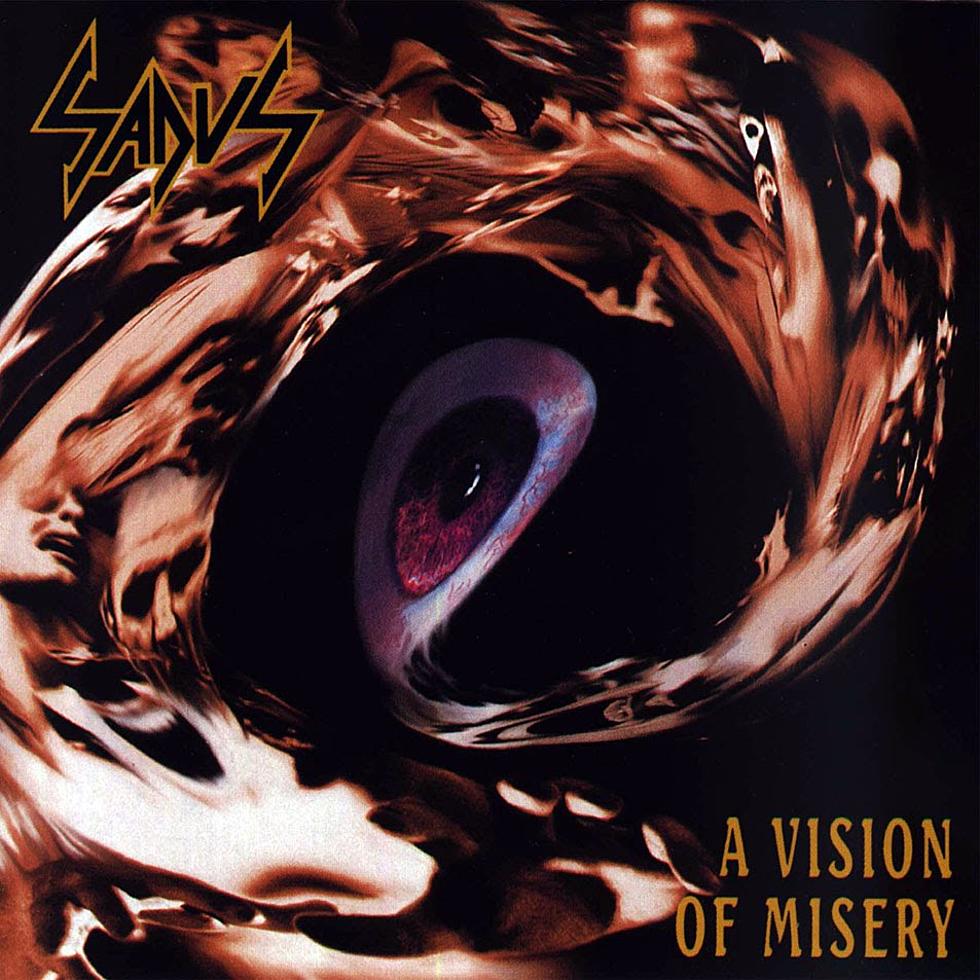 The album that comes to mind immediately as a gateway into death metal as a fan and bassist for me is Sadus’ A Vision of Misery. As a kid I almost exclusively listened to thrash and the bass-playing in bands like Anthrax, Megadeth, and early Metallica were huge influences on my early playing. It was a matter of time before I came across Testament and noted their last album, The Gathering, featured their bassist playing a weird, but badass looking, instrument. The bass was fretless and that bass player was Steve DiGiorgio.

I learned all I could about him and came across lists of all his work which included albums with bands like Death, Autopsy, and Control Denied. While I love those bands now, at my young age they just didn’t do anything for me. When I came across Sadus it was EXACTLY what I wanted. Unbridled shredding, riffs on top of riffs, and all from an approachable thrash context but still harsh as hell. A Vision of Misery was the only album of theirs I somehow got my hands on back in 2003, but every album is killer. Perfect warm up for diving into early technical death metal like “Human”-era Death, Cynic, and Atheis, which I grew to love not too long after.

Hella – Hold Your Horse Is 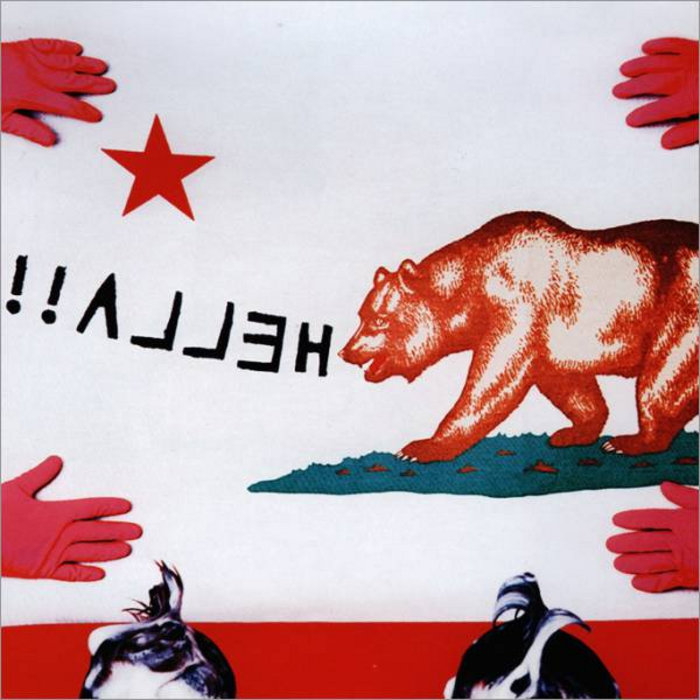 Hold Your Horse Is by Hella is an album that shocked me when I first heard it. Still in my early teenage years and taking the first steps towards discovering music for myself, this was one of my first instances of hearing typical rock/metal instrumentation played in a totally atypical way. Short trance-inducing rhythmic phrases, only to be abruptly broken by gut-busting down-tuned hooks that evoke a melancholic sadness that can be likened to walking down an eternal road towards a small party of one’s closest and oldest friends.

This album was my introduction to music that requires listen upon listen to absorb and follow along to, while still offering unheard hidden details with each new listen. It remains an inspiration to me when it comes to working towards musical synchronicity with Undeath; it is impossible to listen to this album without accepting that the musicians on the recording are reading pages from the book of the others’ minds.