(((O))) : Under the Influence with Kyle Walburn from Tómarúm 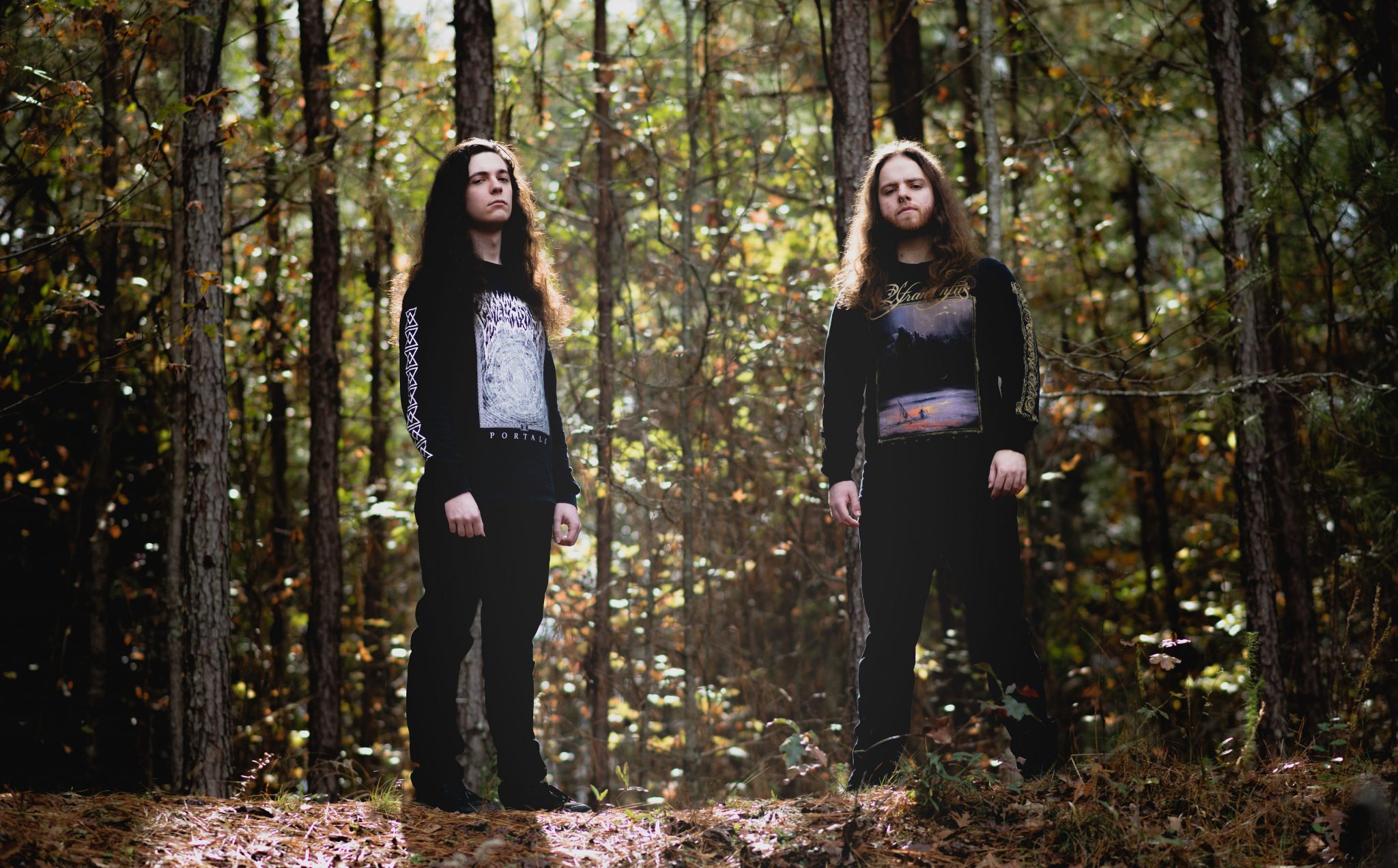 On their debut album, Ash in Realms of Stone Icons, sees vocalist / guitarist Kyle Walburn lyrically document lifelong struggles with depression and anxiety – honing in on feelings of betrayal and the isolation such a struggle brings. Kyle talks to Echoes and Dust about three releases that have musically influenced him and Tómarúm a lot. Ash in Realms of Stone Icons is out now on Prosthetic Records. 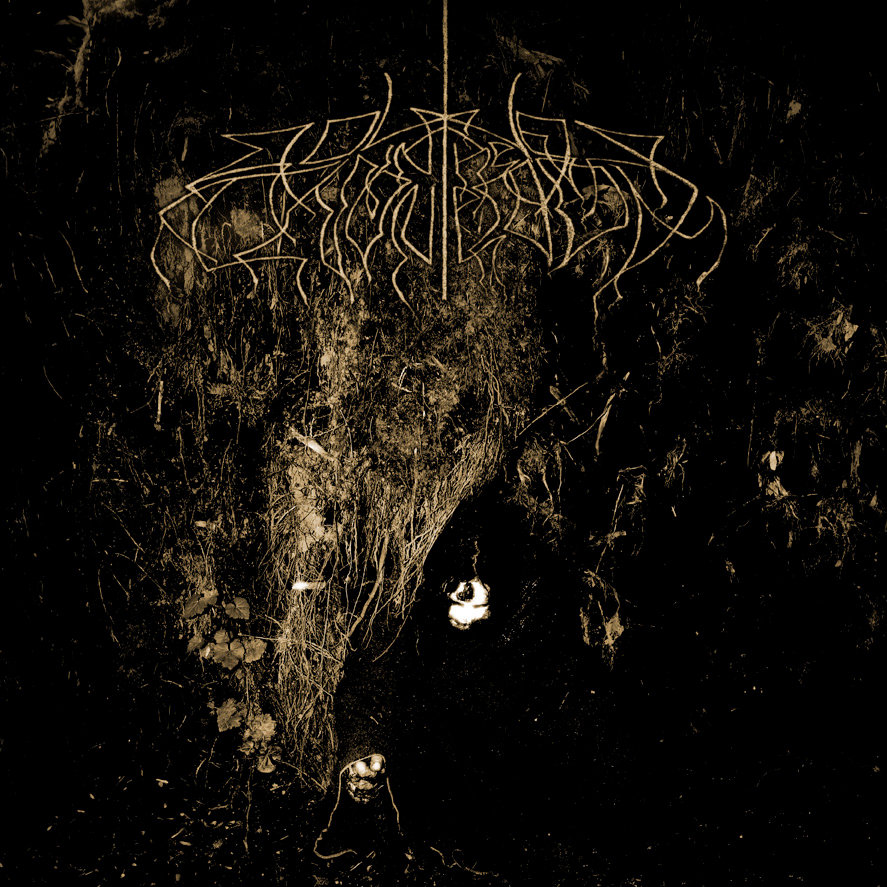 This album changed my life back when I was 15 and is the biggest reason why I write the kind of music that I do. I had never heard anything like it; I was so drawn to how hypnotic it was, how beautiful and emotional it was, and how much depth there was to it. It also started my penchant for long songs; as everyone can tell I’m not very capable of keeping things short and sweet. Every mid-paced black metal section and every bit of raw emotion on our record owes itself to Two Hunters. 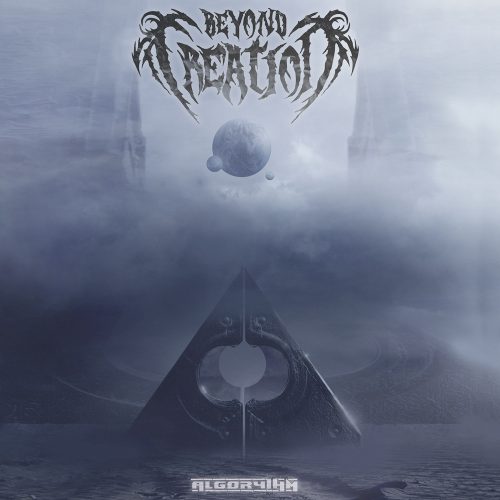 For the longest time, I wasn’t really into technical death metal. I felt like a lot of what I was hearing was mechanical and soulless, and as someone obsessed with atmospheric black metal who really craves emotional weight in music, I just wasn’t vibing with it. Beyond Creation changed that for me, and I still feel like they are the perfect tech-death band – complex without coming across as showoff-y, interesting, and very expressive. I love all of their albums, but Algorythm is the one that really hit me. After listening to it a bunch I thought “What if I took the atmospheric black metal that I love so much, added some technicality, and really created something unique?” I can’t say that Tómarúm wouldn’t exist without this album, but we certainly wouldn’t be treading the same path had I not heard it. Speaking of emotion, Four Phantoms brings it harder than just about any other album I’ve heard. All 66 minutes of this record are jaw-droppingly beautiful and rife with emotion. ‘Suffocation, a Drowning: II’, specifically the clean vocal sections, destroys me every time I listen to it. Tómarúm obviously doesn’t draw a whole lot of influence from Bell Witch from a riff-writing perspective, but we certainly looked to Four Phantoms for inspiration when composing the clean vocal melodies and harmonies, as well as for the mood of the record.