(((O))) : Under The Influence with Myles Newman 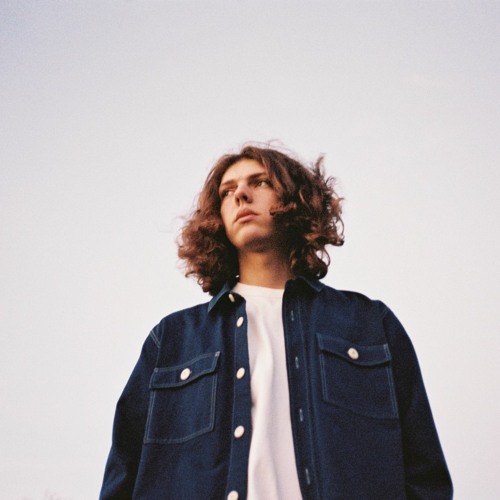 Myles Newman is a 19-year-old songwriter, multi-instrumentalist and producer from Shropshire, combining a unique blend of 70s soft rock influences with accessible lyrics and floaty melodies. Myles also makes his 70’s influences known in his ancient recording equipment and production methods, and his creative process is another unique trait of Myles’ music – writing every song himself, playing every instrument himself, recording all his music using reel-to-reel tape machines and analog equipment, engineering, producing and mixing everything entirely on his own in a small bedroom in East London, all at the age of 19.

With his new EP, You and Me, Myles has taken his music to a stage where it has not been before, writing lyrics that reflect on maturing at a young age and family trauma, flipping to comical nonsense and fictional lovers. Myles encases these sometimes sensitive, other times chucklesome words in music that rings of his musical inspiration.

And talking of inspiration, we thought it was about time we found out more about what drives Myles’ creative output, so we asked him to share three albums that have greatly influenced his music, particularly his latest record, You and Me, which is released on 22 June, 2022. 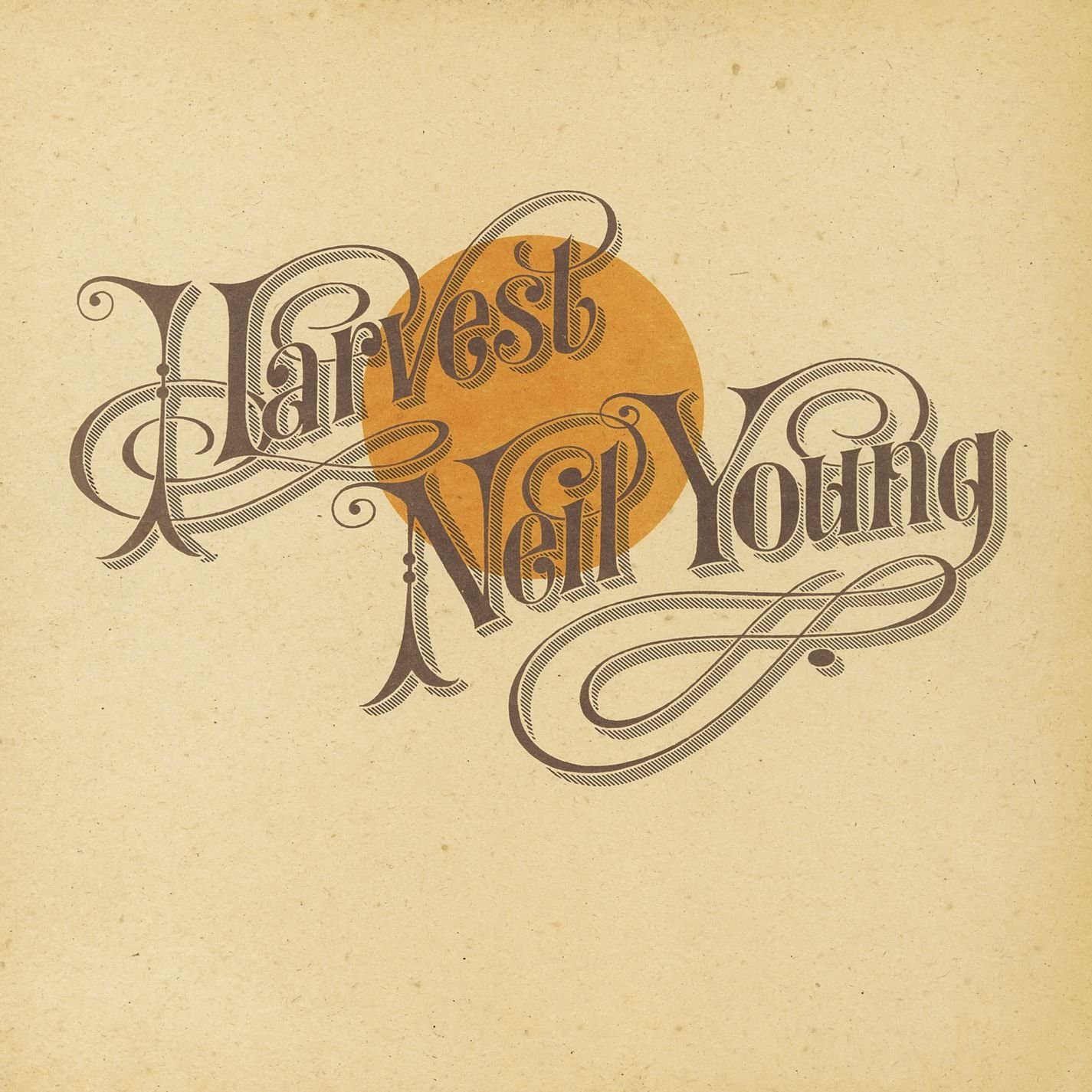 If we’re talking about my new EP, Harvest is definitely up there in some of the most influential albums for me. I’ve loved Neil Young for a while, but relistening to Harvest made me realise exactly where I wanted to take my music. Lovely dry 70s production, open and honest song writing, memorable lyrics; everything about it is perfect. Beautiful pedal steel playing too, this record was one of the reasons I wanted to incorporate slide playing into my new songs as it has such a unique and atmospheric sound that has an instant association with a country / folky sound.

‘Harvest’ is probably my favourite track on the album, although ‘Out On The Weekend’ and of course ‘Old Man’ are incredible songs as well. Gorgeous album, cheers Neil! 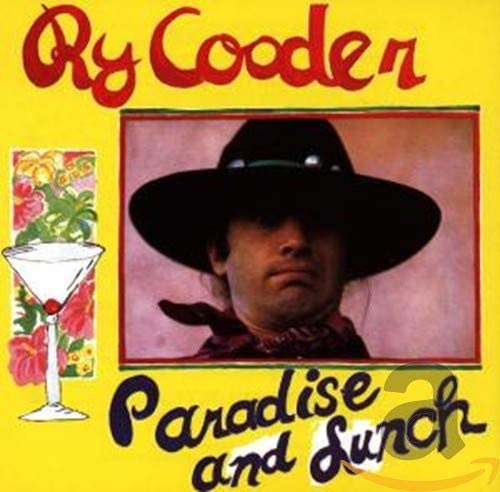 I can’t talk about influences without mentioning Mr Cooder. It was tough for me to choose one RC album, as I was torn between Chicken Skin Music and Paradise and Lunch but the latter takes the spot for now. I remember hearing this album for the first time and thinking, “Yep this is it, this is the good shiz right here…”.

Ry always has such originality in his interpretation of different songs and he produces an addictive sound. Dry, scraggy and tasteful production with exceptional playing from an incredible roster of musicians. It sounds like they had such a good time making this record, especially on songs like ‘Ditty Wah Ditty’, ‘Married Man’s A Fool’, ‘Fool For a Cigarette’ and ‘It’s All Over Now’.

Whenever I hear Ry, he makes me want to make music even when I’m unmotivated or in a big writers’ block breakdown, which is why he’s arguably my favourite musician ever. 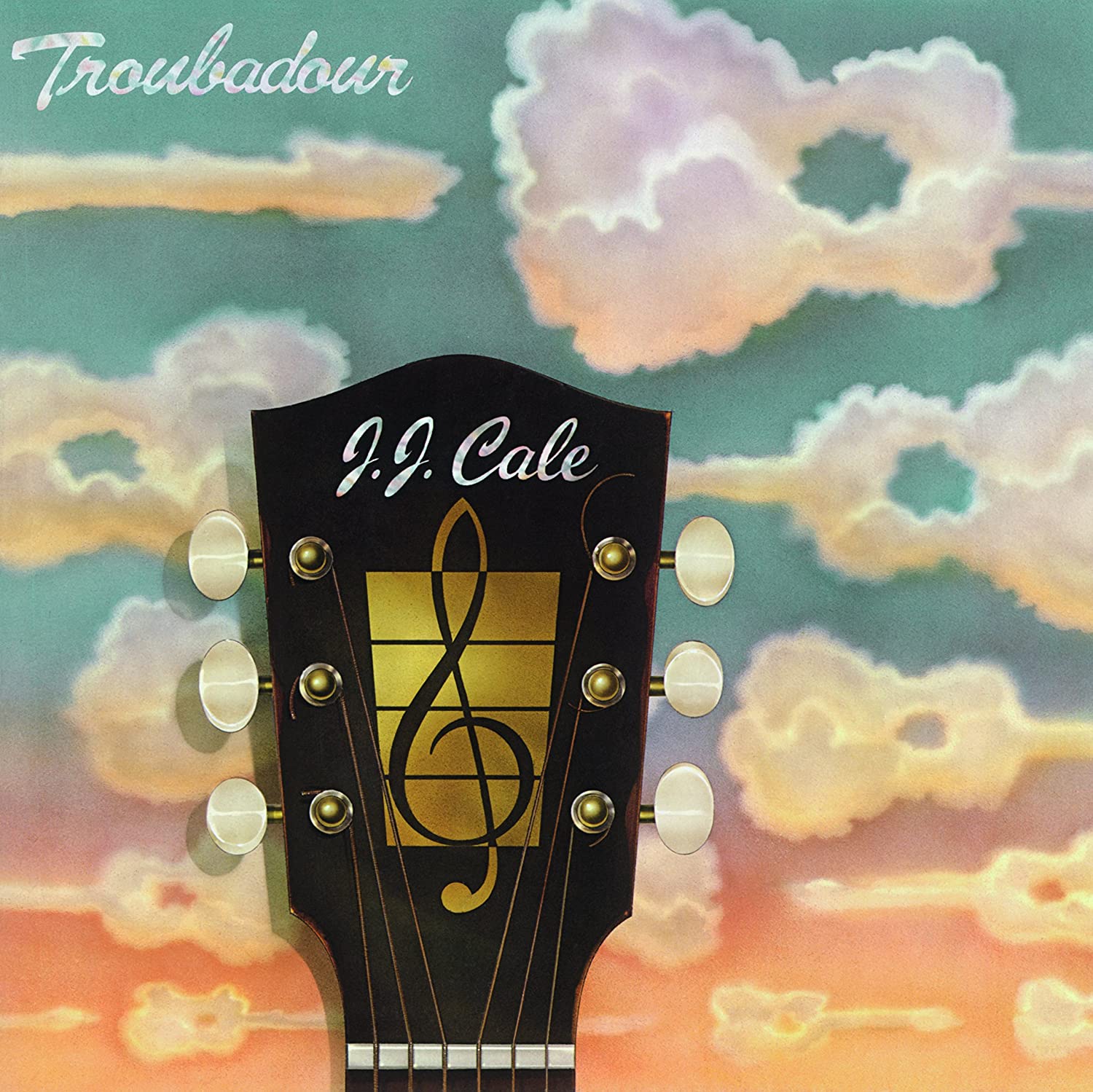 I was torn between Naturally and Troubadour, but when trying to decide which was more influential to me when making this new EP, Troubadour takes the cake. I think if I put all my influences in a big pie chart J.J. Cale would probably take up a big chunk of it; he was such an amazing musician, a late bloomer sure but I don’t think that bothered him which adds to his charm.

Troubadour is kind of a rollercoaster of a record, with classic Cale-esque funky roots-rock tunes like ‘Let Me Do It To You’ and ‘The Woman That Got Away’, but it’s also got it’s mellow moments like ‘Hold On’ and ‘Super Blue’; of course it houses the heavy hitter ‘Cocaine’.

I found Cale around two years ago and I’ve been in admiration ever since. The production style is so fitting, super lo-fi and busy but so wholesome and intimate which is left to be desired today in my humble opinion. I relate to his style a lot, not particularly fond of my own voice so I try to leave it in the middle of the mix a lot of the time and focus on the rest of the music. I could listen to J.J. all day long.