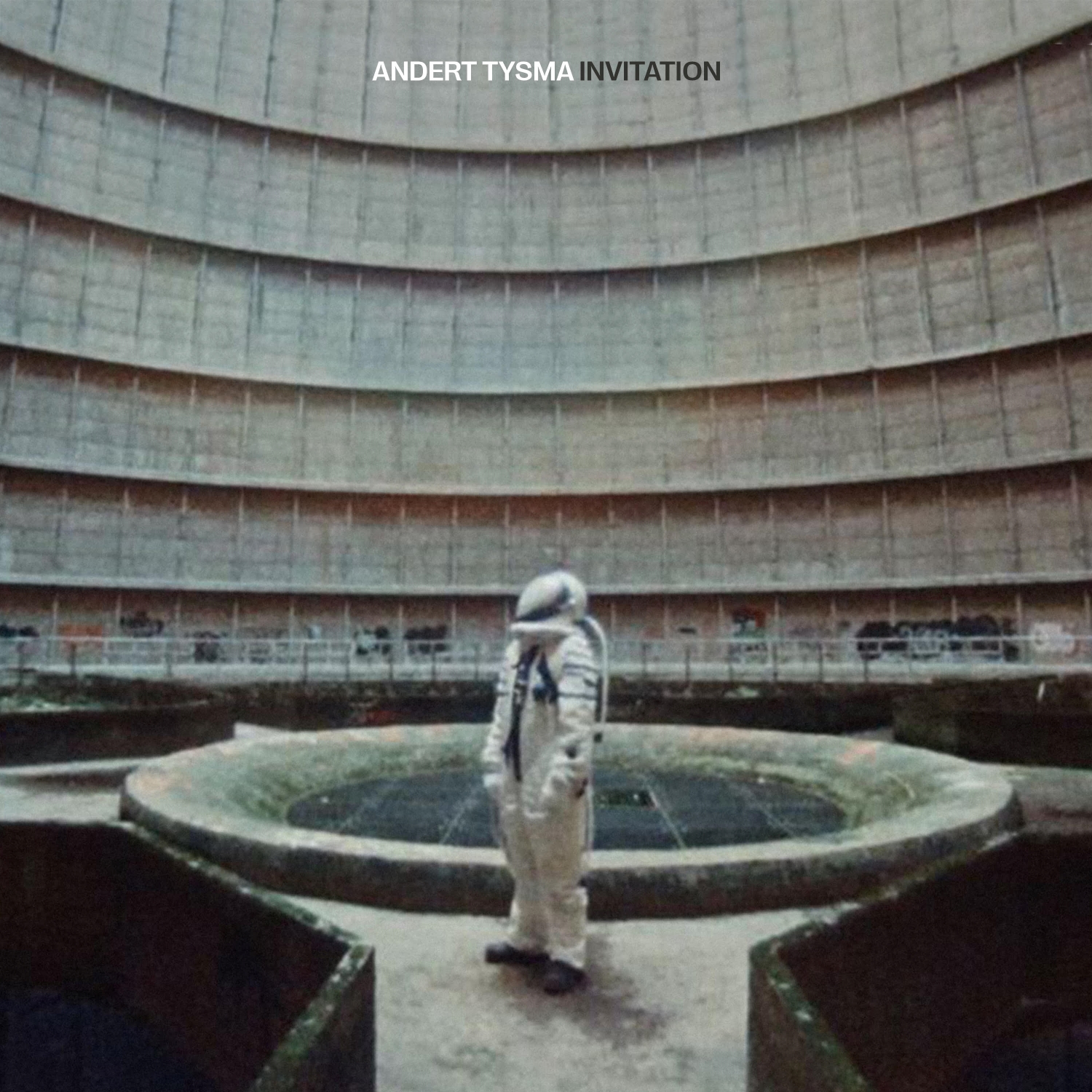 On the third single drop from his forthcoming debut album, the Dutch artist and composer Andert Tysma delivers the tender and emotive ‘Invitation’, backed by a truly mesmerising video. Tysma’s neo-classical compositions really do stop the listener in their tracks, and on ‘Invitation’ a delicate piano performance and heart-tugging slide guitar make a breath-taking combination.
Andert writes of the arresting visuals: “The video was shot in Charleroi, a rundown industry city in Belgium. We had to hire an urban guide to help us climb 40 metres up into a huge cooling tower of an old power plant and find other cool locations to shoot the video. DOP and director: Myrthe Mosterman, she is a well established DOP in the Netherlands. Her husband and good friend of mine Vincent Merjenberg wrote the script for the video together.”

With Children Of Trinoom, to be released on Apollo Records in September, Tysma fully immerses himself in a solo offering of breath-taking quality. The seasoned musician has toured the world performing bass and piano with several artists and bands and it is on this, his debut long-player, that he tells an abstract autobiographical story across eight diverging tracks.

Recorded primarily in Atlas Studios on the outskirts of Berlin and engineered and mixed by the award-winning Robin Hunt, who constructed a unique recording space in a repurposed GDR metal foundry, the album brings together eight emotive and tender compositions showcasing the refreshing neo-classic style that Tysma has made his own.

‘Invitation’ by Andert Tysma is available from September 9 2022. Children of Trinoom releaves via Apollo on September 30 and can be pre-ordered here.