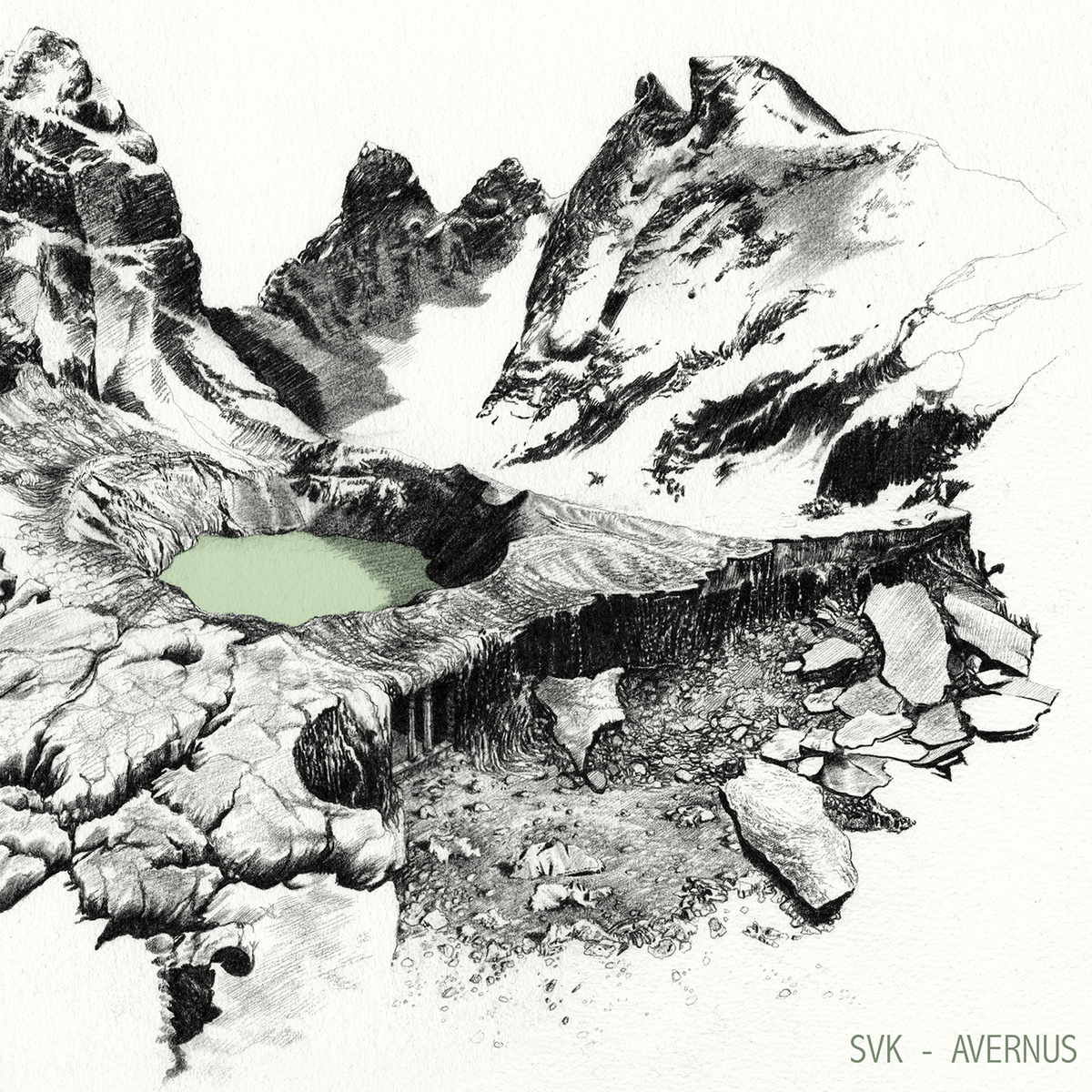 SVK are a four piece from Norway playing a self-described mix of post and progressive rock along with some jazz, electronic and experimental elements mixed in. Avernus, released just last month, is their most recent work. It's good. It's really good.

Personally, I love music that has a heavy synthesizer presence within it and Avernus certainly has that. Amund Ulvestad, who handles the synthesizer duties as well as cello, really shines throughout the album as do all the respective members. The musicianship is quite stellar.

The band do an excellent job at traversing different emotional terrain. The dark and bright interplay, which is a staple of instrumental music, is done in a way that certainly does NOT feel cliché to me.

‘An Altered Perspective’ is the track that stood out the most. At just a touch under ten minutes, it would be my pick for the albums epic. The band push the dynamics to extremes expertly several times during the song. It is very soft and quiet at times and more loud and forceful at others, but mixes into a collage of sound that is rich and enthralling. An extremely cinematic song.

'Into The Void', the albums final track, I would describe as the darkest piece on Avernus. The tracks opening is quite foreboding and begins rising with a sinister and repeating drone that throbs rapidly against the howling feedback from the guitars. Especially in the beginning of the song, I feel an almost ritualistic mood crawling into the densely layered sound scape.

SVK are out there making cool music. Highly recommended listening.