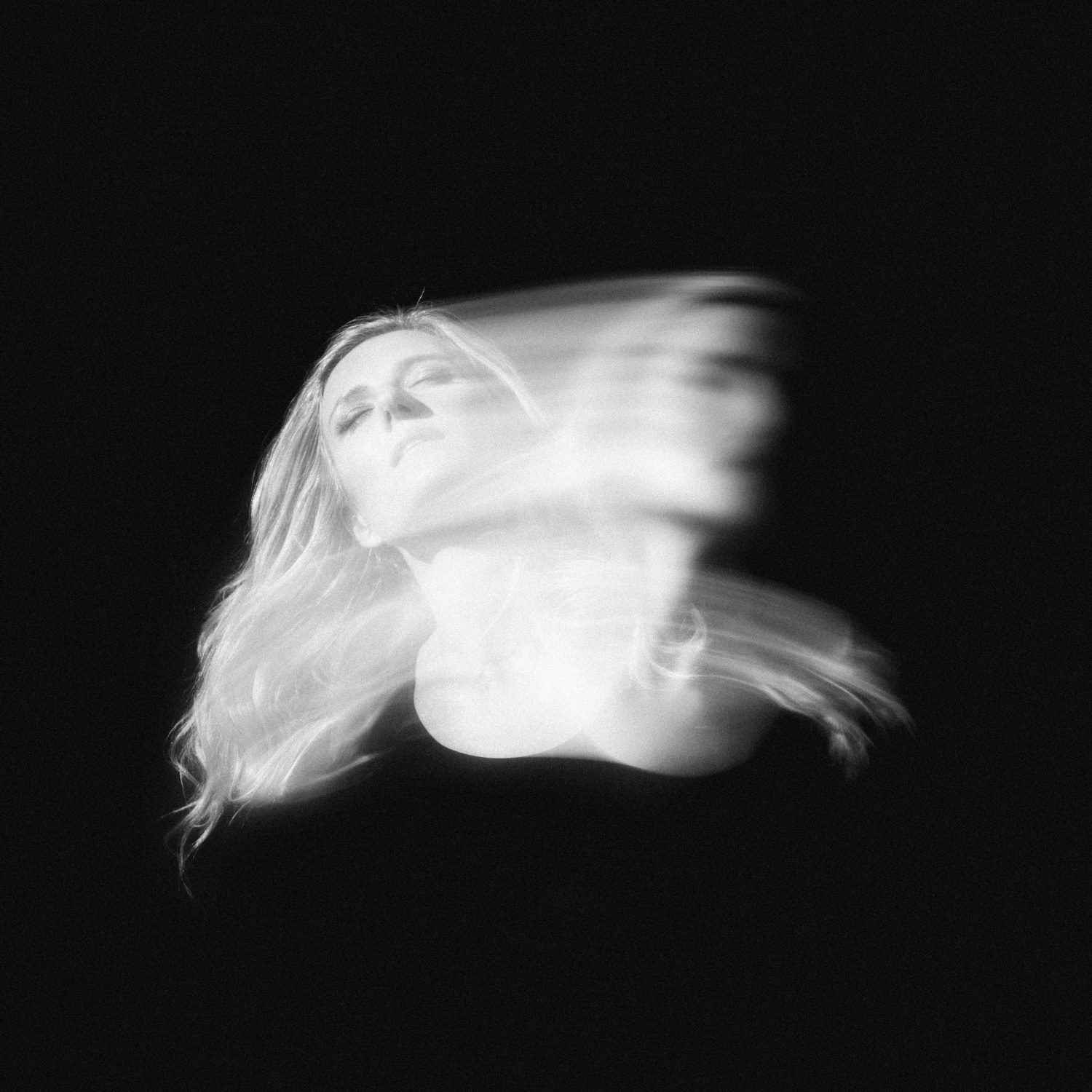 Once again NuBorg releases their monthly track for June continuing the slow trickle method until her full album release in August. This month’s track, Inanna, based on the prominent Sumerian female deity of love, fertility and warfare, is a slow sultry tune that we’ve come used to hearing from the haunting NuBorg.

Chanting Inanna, rising out of a melody defined by its rhythm section, the lyrics are heavily rooted in the mythology of ‘Inanna’s descent into the underworld’. A goddess and queen of heaven who descended into the underworld and was stripped of her powers, only able to come back when her lover took her eternal place.

“The queen of heaven heading for your terminating quest, so invincible, but stripped of all the pearls around your breast”.

The deep and heavy drum beats within the first minute of Inanna set up the rest of the track giving it a kind of tribal feeling, effortlessly combined with Gunhild’s otherworldly vocals. If there ever was a voice to sing about goddesses and femininity, it would be someone with a voice like Gunhild Nyborg. Her ethereal and wistful high pitch tone lends to the sensual and unearthly vibe of the song.

The track follows a similar pattern of previous songs released by Nuborg, opening with echoed instrumentals and a heart-like heavy drum beat, gradually building towards a viscerally pleasing climax with distorted guitar sounds, and haunting backing vocals chanting the goddesses’ name. “Inanna, Inanna your lover would be in bars to pay your price, leaving him to forever sacrifice”, before settling back into its former composed self.

Next month’s release comes out on the 15th of July, and then following that in August, finally the culminating full album release.