(((O))) : Under the Influence with Marko Neuman from Dark Buddha Rising 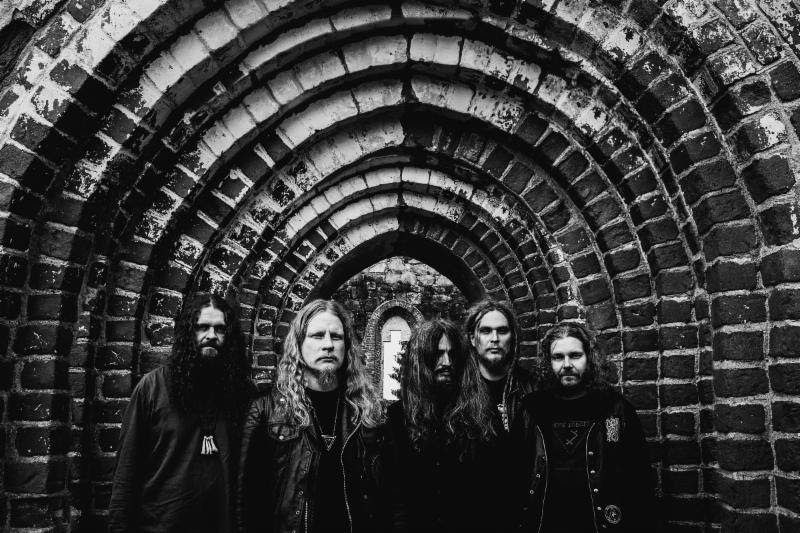 For 10 years, Finnish band Dark Buddha Rising has convened in the now-famous Wastement; set below their home city of Tampere, Finland; to roil in the sounds of the underground, to meet dark spirits, to breathe in time with rhythmic pulses sent from the skies, the stars and the very dirt around them.

On the surface, the band emits the blackest of psychedelia; deep down, theirs are sounds forged in the blue fires of the ancients; exhalations of gods, goddesses and demons alike.

The black gates that Dark Buddha Rising opened a decade ago with I, open further in 2018: as the band’s brand new II EP; continues to traverse spiritual planes, opening up a vortex with their sonic, and follow calls from beyond. II sees its release on March 23rd through the ever expanding Neurot Recordings. 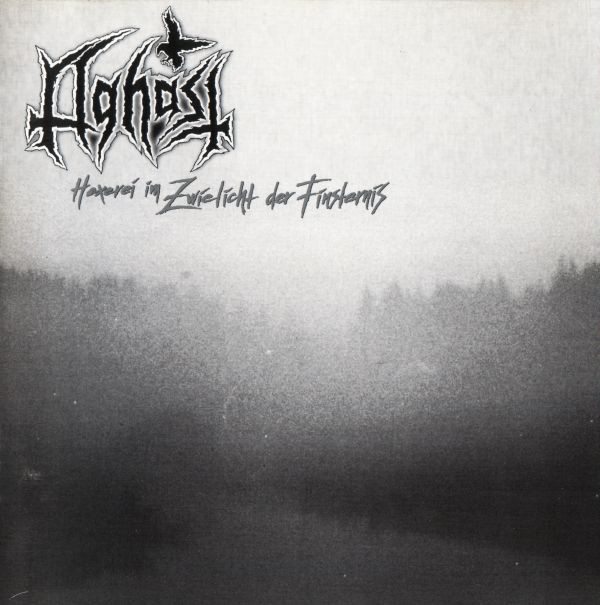 This is probably the most haunting ambient record there is. I remember listening to​ this album on Sunday nights back in late 90s. Lying in my bed having a cigarette in one hand and a knife in​ the ​other hand. Those were beautiful moments. I love this record.

Diamanda Galás – The Litanies of Satan 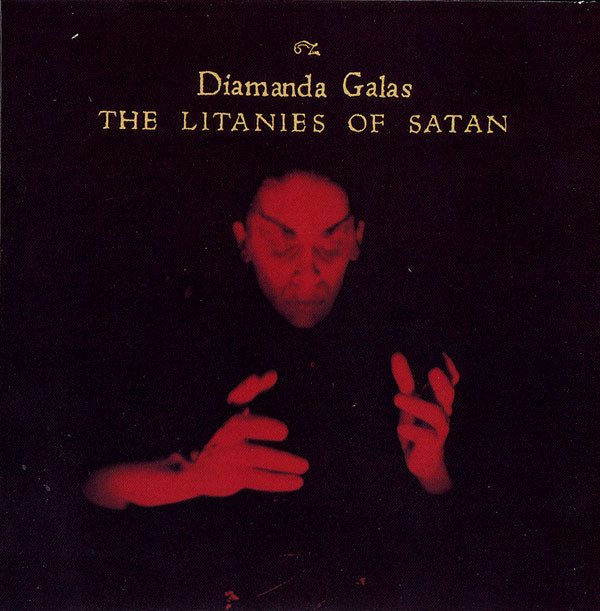 I met this girl at a bar and we ended up in my apartment. This was also back in the​ late 90s. It was late at night and we were sitting in the living room on the couch and I​ decided to put some music on. I turned off all the lights and put The Litanies of Satan in the player and turned the volume as loud as possible. After a while the girl started to freak out because of the vocals on the record and asked if I​ could change the music. I suggested that we s​hould listen​ to​ the whole album and she started freaking out more and left. At that moment I​ realis​ed that through art I​ want to have a similar impact on​ people like Litanies of Satan had on​ that girl. 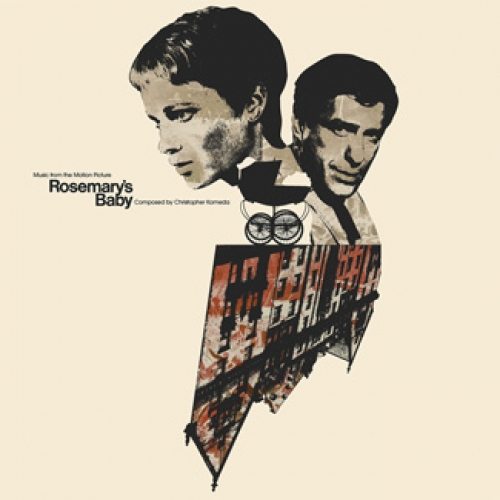 Krzysztof Komeda is one of my all-time favorite composers. To me this soundtrack is a sample of pure beauty. Like spirits breathing behind your neck and whispering “we’re all evil, like it or not”.