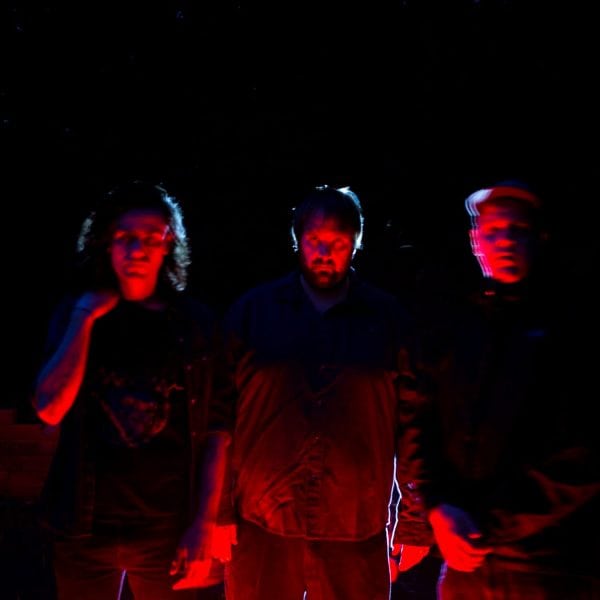 Boston-based desert rock trio Sundrifter will release their Visitations full-length via Small Stone on October 19th (pre-order here). Engineered, mixed, and mastered by Dan Schwartz at Futura Productions in Roslindale, Massachusetts, the space this nine-track record captures isn’t of the Hawkwind, pulsating rhythm variety, but instead one that oozes with planetary motion; one that rolls along a chaotic cosmic path, not at all afraid to smash one asteroid off another before crashing to the surface, which, as we all know, is how life began in the first place.

The band now releases the track .. as exclusive premiere and comments: “A Lightworker is also known as a star seed. An individual sent to earth with a mission to heal and or awaken others to the oneness of the universe. Each one of us has a devine spark from the creator and we have chosen to reincarnate on earth and spread light through our work. We came to spread our light through music.”

Listen to the track here: