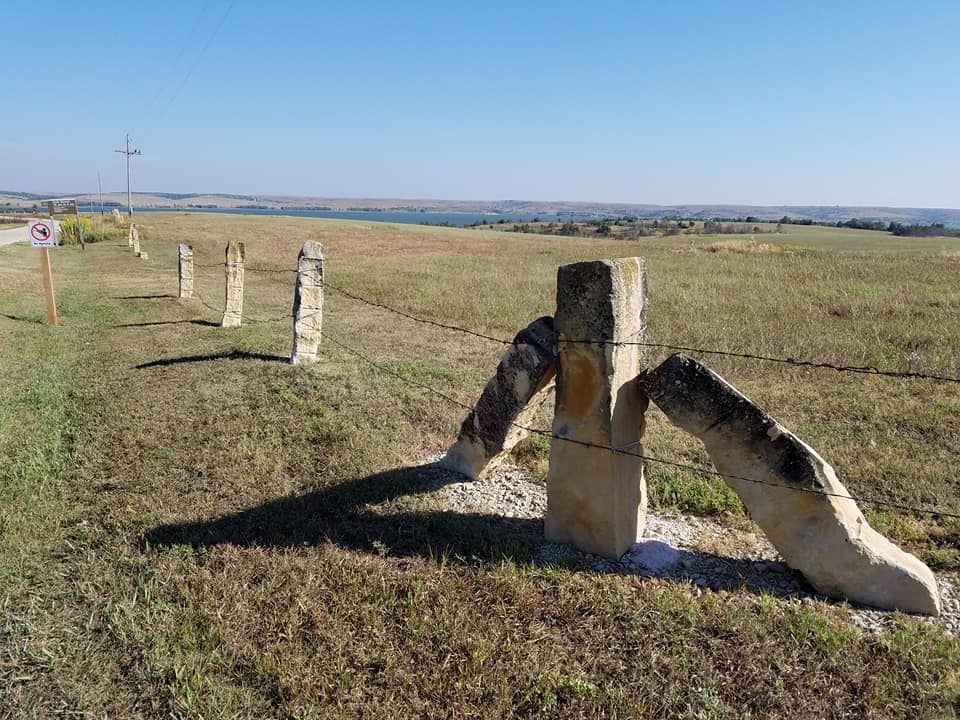 As we have discussed already this year, 2019 is turning out to be nothing short of remarkable regarding the huge quantity of noteworthy post rock and post metal records so far. As I only made it to the beginning of February releases flying solo on the last round-up, I thought it time to enlist the help of some splendid individuals from the Echoes and Dust writing crew. This will help to speed the review process up, meaning that we might even make it to December in time to recommend some post rock for Valentine’s Day 2020! How that new EXXASENS album might make the perfect accompaniment to a candlelit dinner for two. Also, it means records that do not necessarily fit with my understanding of what good sounds like, may get more of a positive spin elsewhere.

The six records reviewed in each round-up are selected from a specific date range, covering what we may have received as a request to cover and not managed to review prior to the release date, or carefully plucked from the database as a record that simply requires our attention, and potentially yours.

We start this round-up with a Brazilian post metal band who will be performing on the main stage at Dunk! Festival next Thursday (oh yes!). 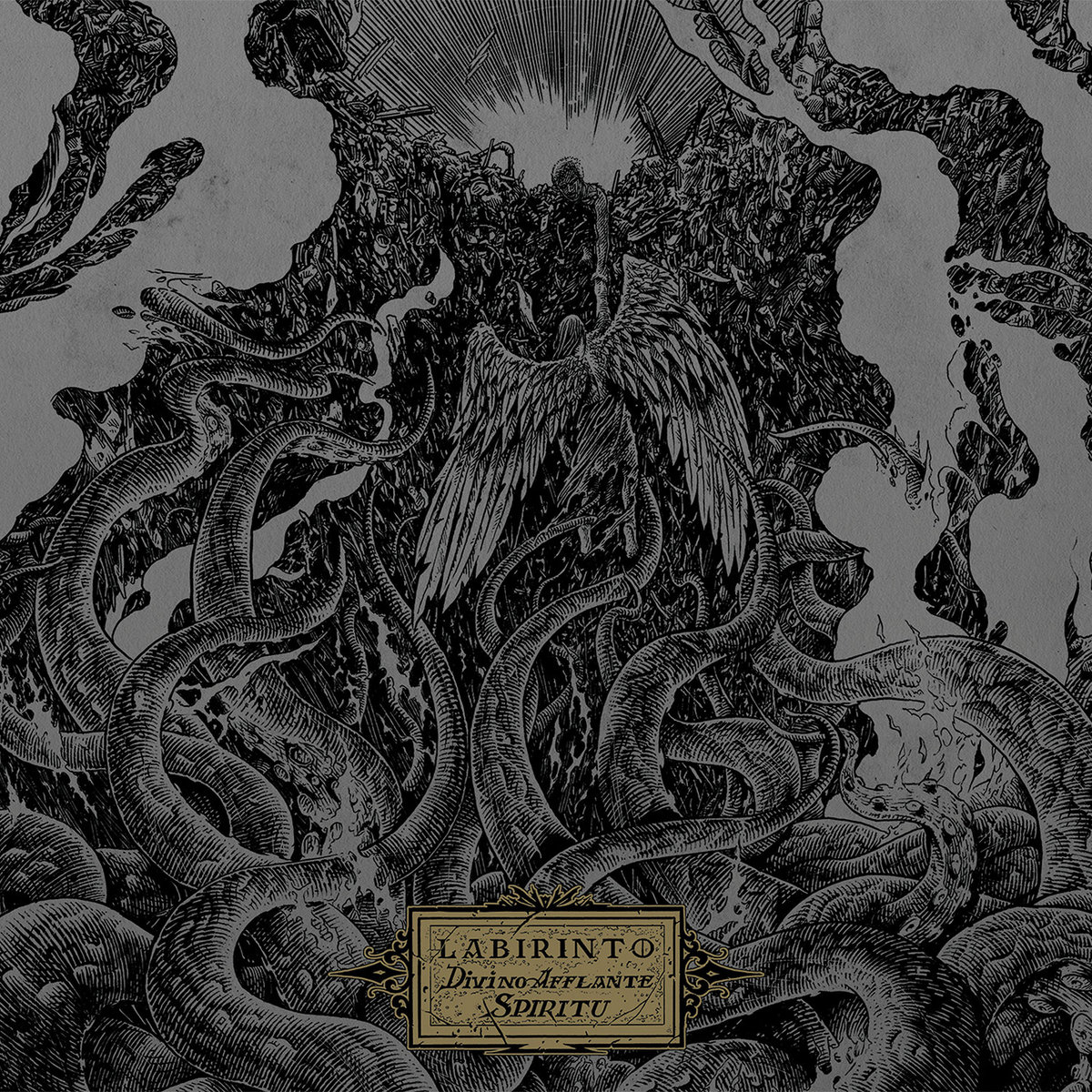 Full disclosure, this was the very first time I ever heard from Labirinto, but Divino Afflante Spiritu was the best first date I could experience. Everything just feels so right, an amazing mix of post metal/sludge that just breathes darkness. The sound is massive, brilliant guitar work backed with some synths and drums bringing fills just at the right time.

It opens up with ‘Agnus Dei’, a very nice instrumental build-up that leads up to a wall of sound and suddenly boom, the vocals kick in adding an extra dimension to the sound spectrum. After some research I discovered that this was the first time. Afterwards ‘Vigilia/Asherdu’ starts with a heroic riff that could be played in a movie when the heroes are entering their finale. The build up leads up to a break that brings some nice sludge into the mix. This song shows the craftsmanship that the band possesses creating several feelings in just one song. I can’t put a finger on it but this album sounds so warm and familiar. But if you’re getting comfortable with the headbanging suddenly it catches you off-guard and hits you in the face.

During the 35 minute trip Labirinto show that they control the dynamics and emotions from their songs very well. 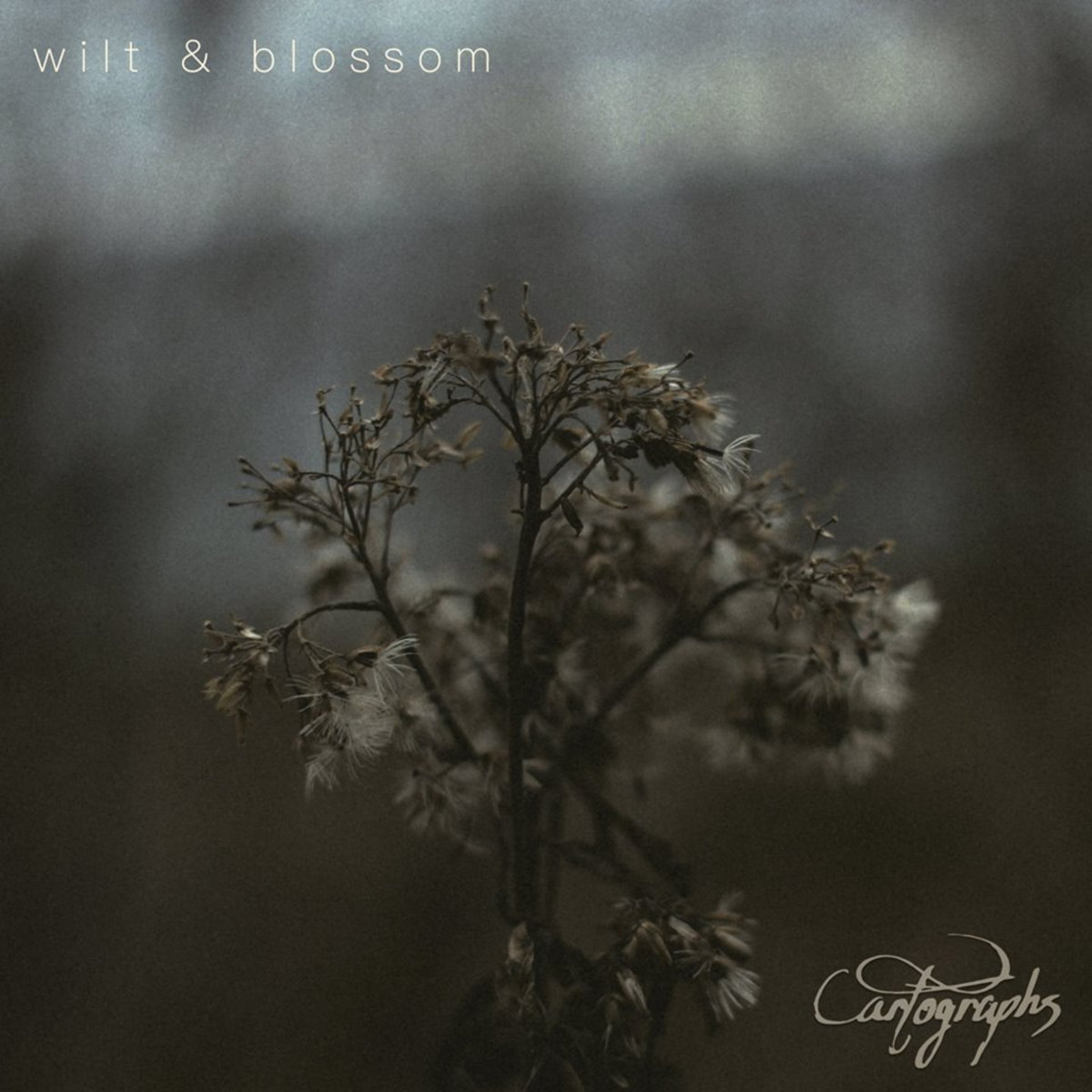 It’s not often you get asked to review a relatively unknown band, and get such an emotional punch in the gut that it takes four or five attempts to even make it through the album, which suggests Cartographs have clearly done something right. It’s a consistent counterpoint throughout Wilt & Blossom – melodious guitar lines swelling and soaring, tugging the heartstrings with each note; all interwoven with vocals that conjure images of cathartic screaming into a forest at midnight, all held together with wistful atmospheric sections.

They successfully avoid the trap of being formulaic – where the likes of ‘Peace Was Never Mine To Be Found’, and ‘Through The Garden Gate’ all patiently build up to powerful crescendos, fully justifying their respective seven and ten minute run times; ‘Wilt Over Time’ and ‘More String Than Pearls’ punch through with hard-hitting vocal climaxes – although always with the feeling that it could hit just that little bit harder for a greater impact (although that might be linked to my extreme metal roots).

Closing number ‘Blossom Under Leaves’ pulls it all together perfectly: another stretched over ten minutes, with its dreamy atmospheric mid-section, building trance-like to a hard-hitting finale. Wilt & Blossom is a very rewarding listen – an album of great beauty and great emotion, and one that is done very very right. 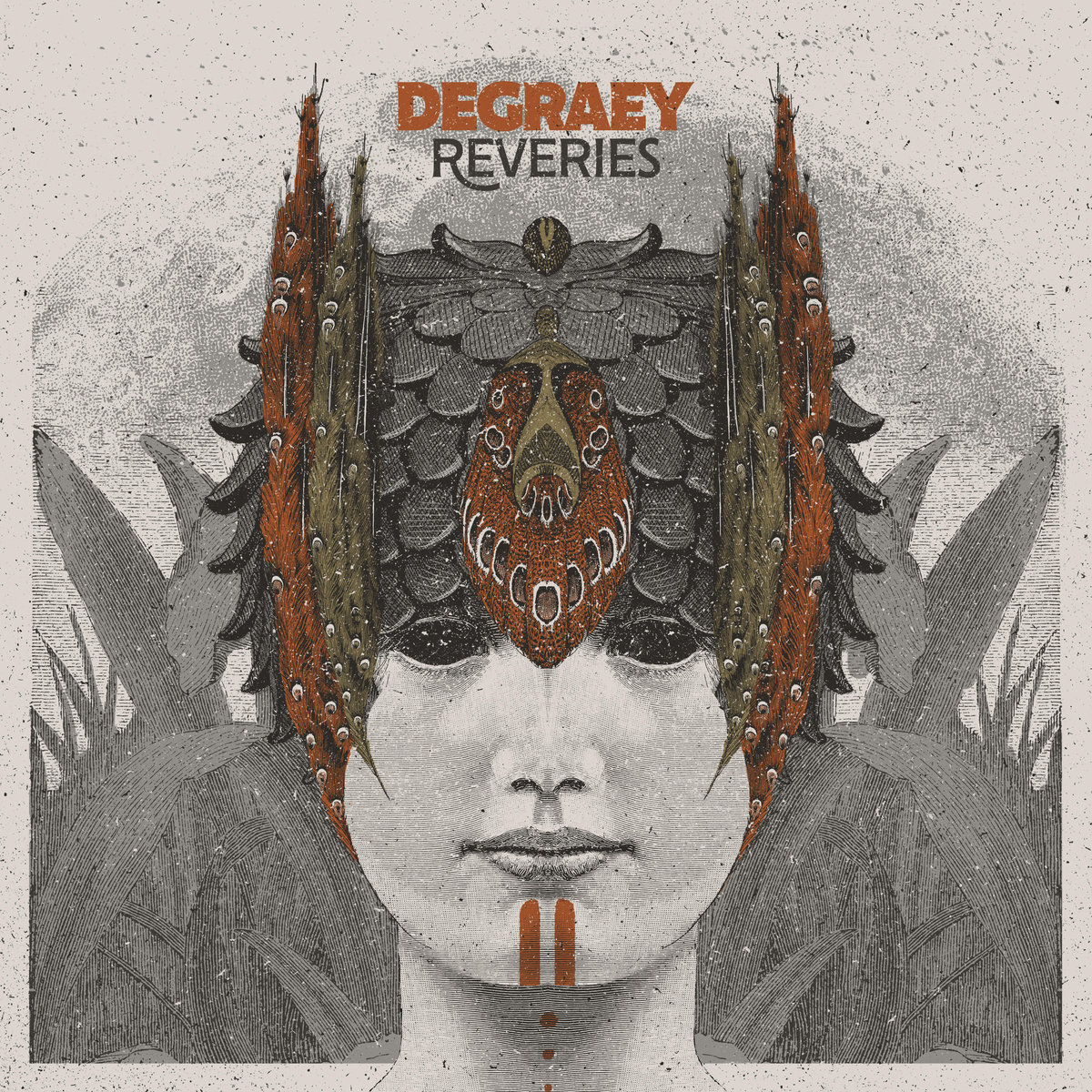 Reveries is the second album by Barcelona’s Degraey, who on the face of it are a heavy, progressive, post metal band. Opener ‘Nurture’ certainly bears this out, being highly reminiscent of Highway-era Cult of Luna, perhaps too reminiscent, with the vocalist’s anguished howls laid around some melodic strumming and heavier passages. Indeed, at the front end of this six-track album the post metal bits are quite hackneyed. It sounds like a formula is being followed, one laid down by <insert your favourite post metal band here> … yeah, and Cult of Luna. It’s good, but rather derivative.

But dig deeper and you realise that Reveries actually contains some amazing guitar work, some bigger thinking and some far more interesting music. ‘Not So Far’ starts to bring in some lush and decidedly non-post guitar melodies, placed with precision among the heaviness. ‘Woven Conscience’ features delicate melodic interludes that build with increasing tension. Later tracks become even more esoteric, with final track ‘The Inert’ in particular showing some very proggy tendencies in its 9 minutes of play time.

What appears, on first listen, to be at best a paying of respects at the altar of all things post metal, Reveries is far more than that. When Degraey stray off the beaten post metal track, their ear for a progressive melody and song development shows them to be very good indeed. Clearly talented musicians with ideas of their own, I hope that this band continues to develop their identity and their own musical style. I shall be watching with interest. Reveries is well worth your attention. 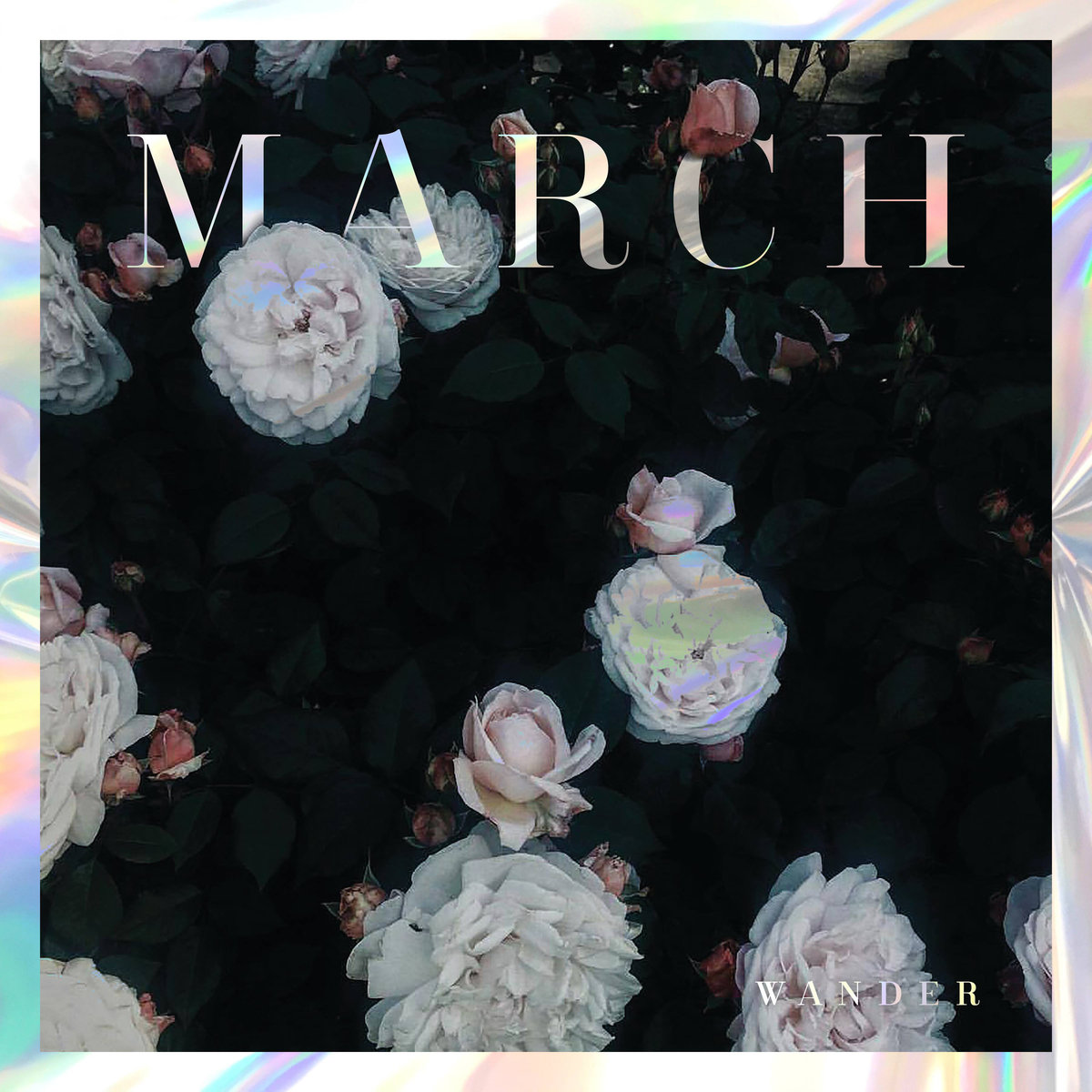 This Oakland, California four piece has knocked out 3 full albums in 4 years. That’s reasonable going for a post rock outfit, where continuous refinement of often quite intricate music can put months, even years onto a band’s attempts at recorded output. Wander is also demonstrating untypical brevity for the genre in their album and song titles, with March following debut record Mourning in 2016 and follow up Glass a year later containing a combined total of nineteen entirely instrumental tracks and named with nineteen words. Bravo!

Theirs is a punchy, energetic sound, which often has as much in common in style and pace with alternative rock as with any other genre. The opening and title track is exceedingly elegant, an expertly crafted, lovingly delivered, Explosions in the Sky-type build eventually hitting top speed at the six minute mark, with what is an unusually high (for post rock) BPM.

The extensive ‘Faraway’ follows, and positively charges out of the blocks, with Wander again displaying their willingness to put the pedal down for speed as well as for aesthetic noise, before it breaks down and wanders (ahem) into calmer, reflective waters for a time.

The four remaining tracks are similar in foundation and execution, and whilst not delivering anything remotely ground-breaking, the band are distinctive and memorable enough through their ability to rock along up-tempo and yet remain thoroughly elegant throughout. These are, of course, not three minute pop songs, but in a genre that the adjective ‘glacial’ was invented for, it’s refreshing to hear some pace. 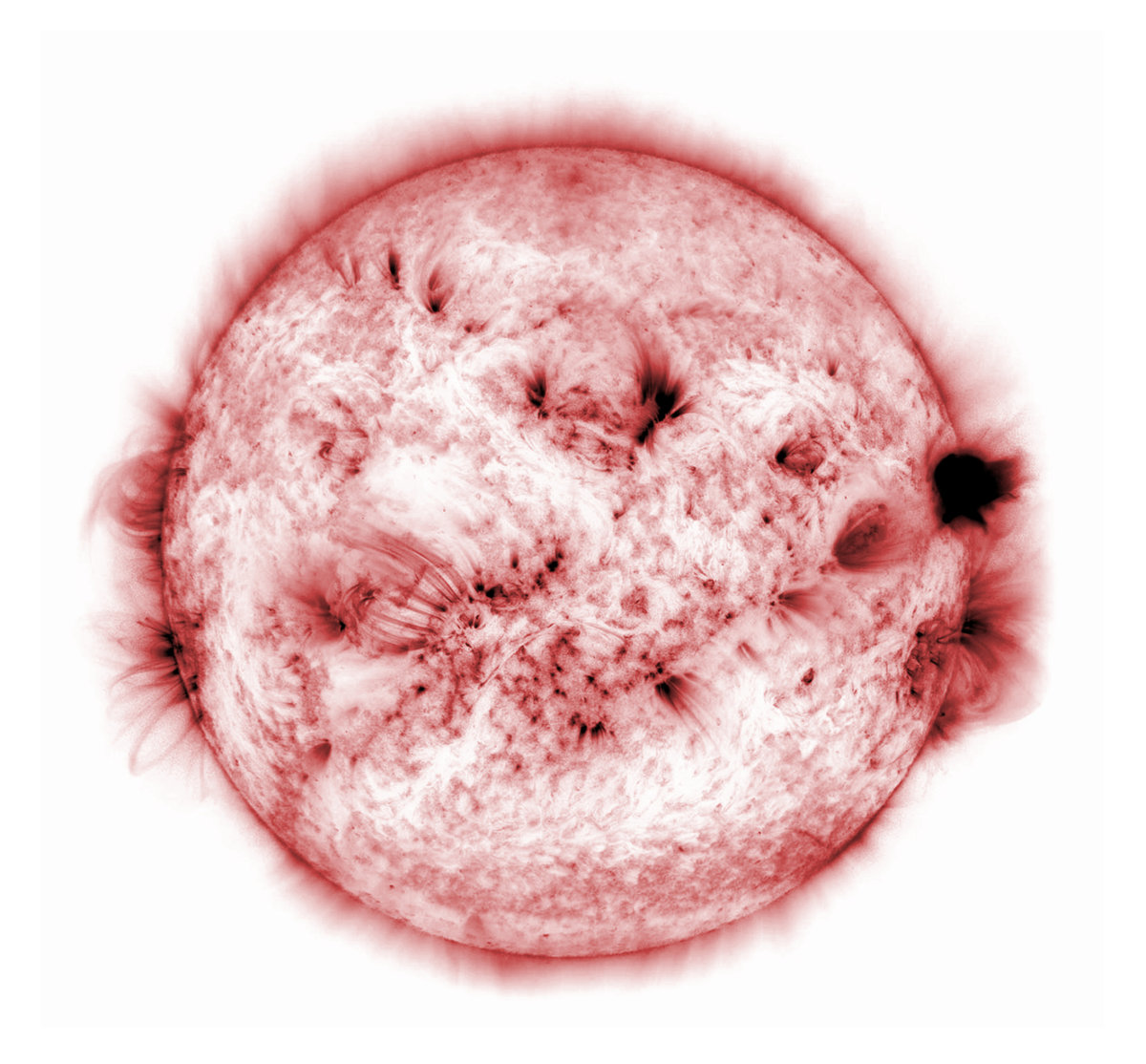 We last heard from Stems a couple of years back, when they collaborated with French band Anathème to form the exquisitely titled The Chapel of Exquises Ardents Pears and produce the largely improvised four track record TorqueMadra, which led to a booking and excellent performance at 2017’s Dunk!Festival.

A band of some mystery, with members apparently residing in both Huddersfield, England and Nuremberg, Germany, Stems have been a going concern since around 2012, and Stars is their third record.

Unlike the TorqueMadra record, which was set to relatively traditional post rock structures, Stems is an altogether more experimental affair, with this particular record an ode to the Solar System. Opener ‘Remnants’ is almost exactly that, with electronic pulses like revolving mini planets, mournful violin and distant, fragmenting guitar. ‘Spiral Galaxies’, ‘Moon’ and ‘Earth’ feature far more prominent violin, accompanied by occasionally languid, and at other times urgent, distorted guitar and skiffling, electronic beats.

The combination of sweeping strings and minimal percussive arrangement calls to mind more than once instrumental versions of both Lanterns on the Lake and Tomorrow We Sail, with the near-eleven minute ‘Bright Sunlight’ the best example, as it dips and meanders, threatening to implode at any minute.

But it is the closing ‘Interstellar’ that is the highlight, as Stems up the pace and sonics only slightly, but bring an enveloping, Leech-style drama to their neo-classical construct. 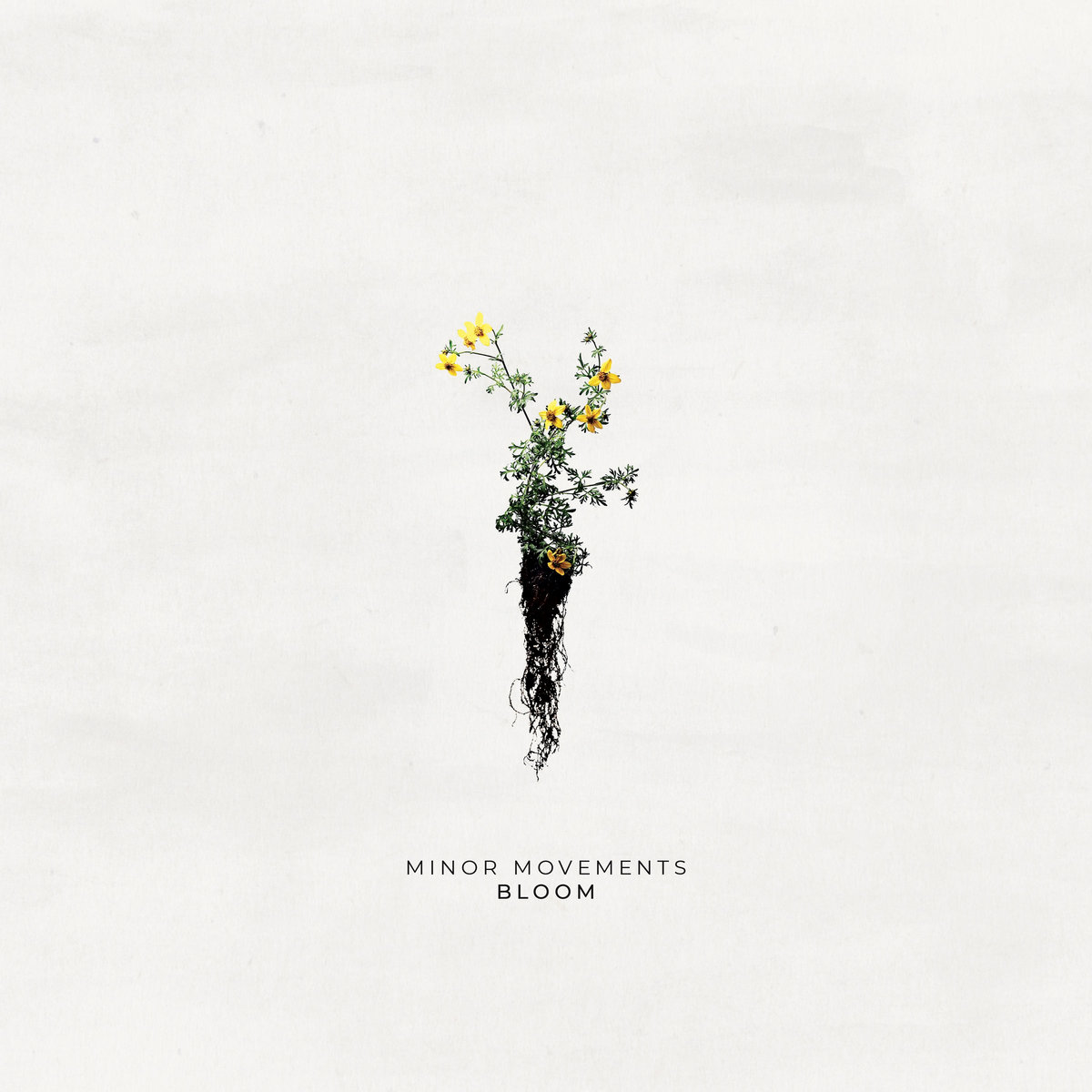 To steal a quote from the band “The songs on here are meant to inspire imagery for the people I love the most”. To an extent, I can see this, tracks like ‘We Dreamed to Each Other’ and the title track are wonderfully expansive and evocative, with some guitar parts reminiscent of early U2. But, the remaining tracks are fairly similar and what you might describe as ‘standard issue post rock’.

Having said that, ’Cloud of Smoke’ builds to a nice crescendo and ‘Where You’re Looking From’ excitingly drops the heavy with a thunderous blast beat. ‘Hamatreya’ also has some enticingly heavy moments but, for me, there is not enough for this album to stand out from the pack. Post rock is a tough genre at the best of times and Minor Movements are early in their journey. However, I’d like to hear something a bit different. The heavy side of this band is when they are at their best and they can create a hell of a racket when they want to. Whether they to choose to go in this direction next will be interesting to find out.