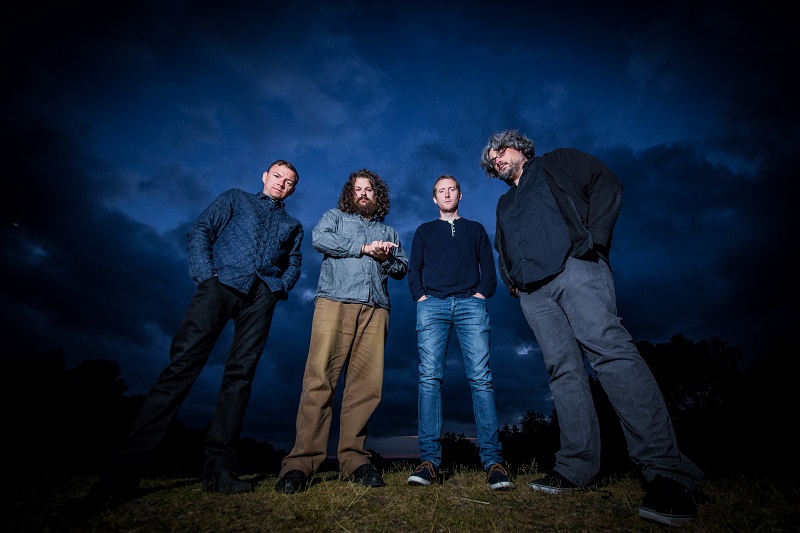 In 2017, The Fierce And The Dead travelled from the UK all the way to Gettysburg, Pennsylvania to perform at the legendary RoSFest, a progressive rock festival. The band was able to record that incredible experience and will soon release it as a live album. The album is titled Live USA 17 and it will be released on October 4th via Bad Elephant Music. The album includes nine tracks taken from their previous releases such as If It Carries On Like This We Are Moving to Morecambe, Spooky Action and The Euphoric.

Today we have the pleasure of premiering the fifth track off the album titled ‘Andy Fox’. Kev Feazey (Bassist) explains that “Andy Fox is a track that has been with us since we first started out. We struggled for a long time to make it work live before realising that less is more – and on a bigger stage like at ROSfest we could give it the stripped back arrangement that allows it to do its thing. We’re just the passengers.” Steve Cleaton (Guitarist) added, “The room had a beautiful natural reverb all of its own. This added an extra dimension to the sounds we’d created for playing it live.”

Check out the track below. Pre-order the album here: https://tfatd.bandcamp.com/album/live-usa-17