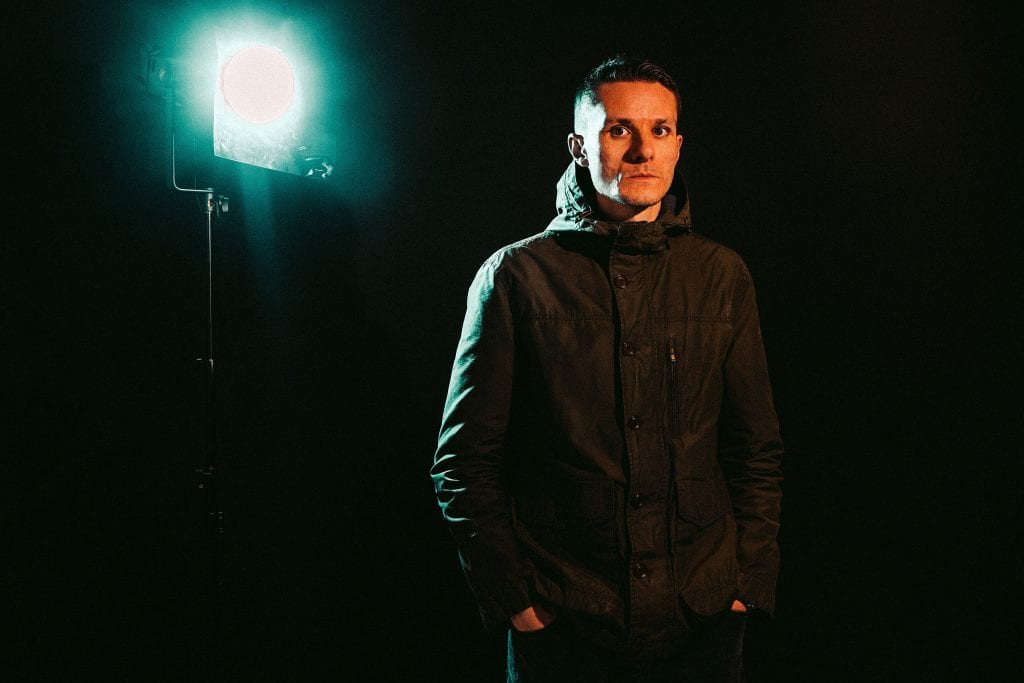 On May 1st, London-based solo ambient electronic and ambient artist rhubiqs, also known as Tom Squires, will be releasing his debut album titled Migratory Paths. Today we have the pleasure of premiering the title track off the album.

“On Migratory Paths, rhubiqs has further honed his warm, well-rounded sound and has included an astounding post-rock cover of Julee Cruise‘s haunting song ‘Falling’; better known to many as the theme tune to the television series Twin Peaks. The record also closes with a remix by Mr. Mitch, a London grime-scene stalwart who calls Planet Mu Records his home alongside electronic greats such as Venetian Snares, µ-Ziq, Machinedrum, DJ Rashad and Luke Vibert.”

The title track opens with footsteps, then a door creaking open. As the beautiful melancholic piano playing starts and the guitar begins it’s a soft lullaby, the track blooms and grows, creating a bright soundscape. A great tease to a cool album.