(((O))) : Under the Influence with Pure Reason Revolution 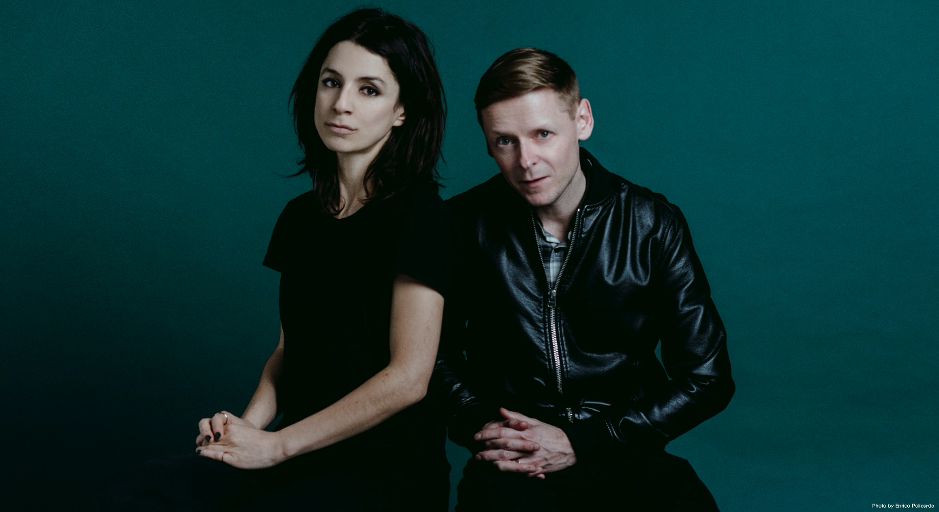 After nearly ten years, much-loved UK progressives Pure Reason Revolution have released a new album titled Eupnea (check out Geoff Topley‘s great review of the album here.) The album was just released on April 3rd. The band describes the album’s sound perfectly, “We stuck to our manifesto of no musical boundaries and the result was Eupnea. We return to a more progressive sound with ferocious guitars, thunderous drums and the stacked harmonies that give us our signature sound.”

We asked the band to pick three albums that have influenced them and their music. Chloë Alper (singer-songwriter, multi-instrumentalist) shares her picks below.

For The Roses – Joni Mitchell 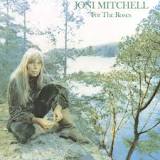 I’m a huge Joni Mitchell fan and whenever I want to escape into nostalgia, I put this on. It was one of the first records I acquired when I was a kid. I remember being blown away by it when I first heard it and I still am. The seemingly impossible vocal harmonies and how Joni Mitchell imitates horn sections with her voice. I also love how subtle it is in its feminism and politics. It feels so effortless in its message and musicality. ‘Blonde In The Bleachers’ and ‘See You Sometime’ are my favourite tracks on the record, for their achingly beautiful storytelling. 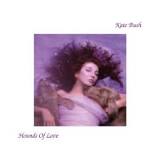 This album has been a huge influence on me, both emotionally and in my approach to song writing. There isn’t a song on this album I could tire of. Ever. It ticks every box for me. It’s richness takes you on a journey that evokes so many emotions. I remember the first time I heard Eberhard Weber’s double bass part on ‘Mother Stands For Comfort’ and it overwhelmed me. It weaves beautifully around Kate’s vocal like a dance and makes the song sound like a duet. It’s truly inspiring stuff. I just love this album.

Visions Of The Emerald Beyond – Mahavishnu Orchestra 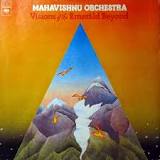 Visions of the Emerald Beyond has been a huge influence on me as a progressive musician. It’s simultaneously both energetic and contemplative; loud and quiet; frantic and controlled. For me, this album shows just how much music can express and how technically beautiful it can be. Songs like ‘Eternity’s Breath – Part 1’, with its polyrhythms and rapidly changing subdivisions are like sonic ecstasy. That track made me a Billy Cobham (the drummer) fan for life. The the choir-like, layered harmonies are bliss and there’s an urgency to this whole album that makes it so unendingly satisfying to listen to. To me this is progressive heaven. 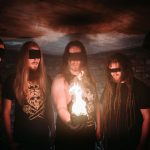