(((O))) : Under the Influence with Thelma Ramon 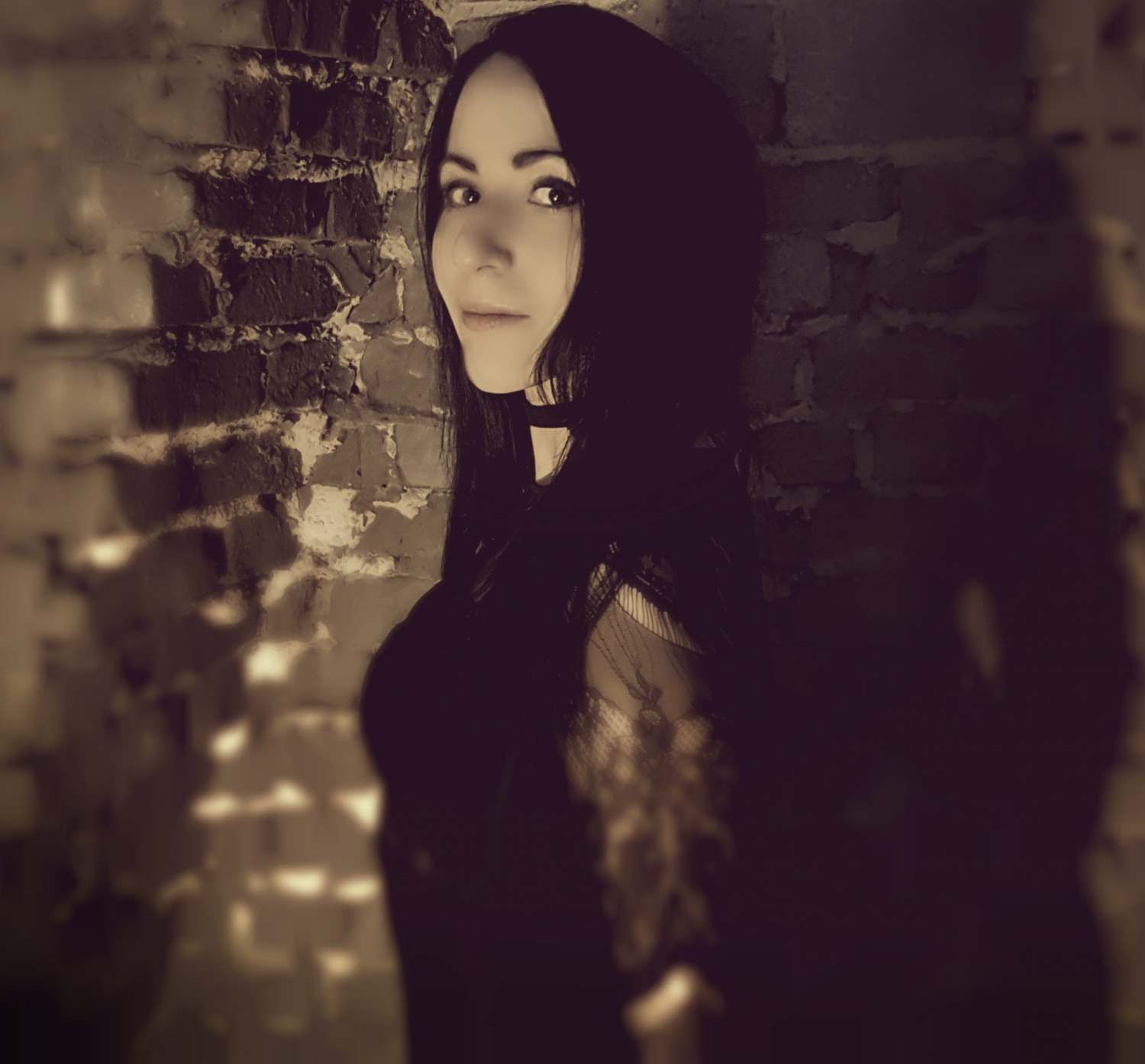 Thelma Ramon is a singer/songwriter originally from Houston, Texas and currently residing in Belgium. Embarking on her first musical endeavour after years of gestation behind closed doors, these recordings present to the world the first glimpse of the soundtrack to her experiences in the waking-life, dreams and nightmares.  For the release Vultures, Thelma is joined by Londoner, drummer/composer Dani Ben-Haim for four tracks, and by drummer Jonas Sanders from Brussels, Belgium for an additional track that had yet to be digitally released. Vultures will be released on Belgium label Consouling Sounds on October 2nd.

We asked Thelma to talk to us about 3 releases that have influenced her the most as a musical artist….

I’d been a self-taught ‘closeted musician’ for the longest time. At some point in my mid-20’s during what I’d call a ‘quarter-life crisis’, I came to the realization that creating, performing, and displaying my music was definitely something that I couldn’t let go to waste. Time was all that I began to hear, and if I would’ve doubled my age without settling the first steps of a journey I’d longed for yet had always been hesitant to pursue, I could’ve possibly lived in a loop of deep regret. Somehow I’d procrastinated and traveled to the future, bringing my anxiety along with me. I’d seen myself without a purpose and without some sort of legacy. A legacy could be a child or bloodline, but for others, it could be something else. It’s something that remains after our flesh no longer exists. I was born too late to ever meet my maternal great-grandfather and grandfather who played in a band together with my great-uncles. My grandfather died prematurely three years before I was born. His greatest loves were my grandmother and his accordion. He abandoned my grandmother and their four children for a much younger woman who followed him and his accordion, only to end up dying in a mine from a heart attack, far away from his family and accordion. Before his death, he had expressed his deep regrets and he no longer played music, perhaps he died from a lonely unfulfilled heart. The generations after him, his grandchildren and great-grandchildren, are filled with dreamers and many musicians who have lived in an inner battle between being a dreamer or a realist. On the other side of my family, many love to sing and even my father plays keyboards and sings too, although I’d never been ‘musically groomed’. Before I could even walk or talk, and before I’d ever seen my father or anyone perform music, my father once put one of his keyboards on the ground to see what I would do. With all curiosity and without hesitation, I crawled with all of my baby-strength and started to bang non-sense on the keys while I sang in baby-talk, but it all made perfect sense as my father says. It’s as if I was born to do this or if I’d perhaps lived through it in another life. Let’s see where this journey of mine will take me. Letting go of the initial fear and gaining the courage to even release music already feels like a great accomplishment to me, and I’m ready to live and die.

Franz Liszt’s Symphonic poems, No. 5 Prometheus and No. 8 Héroïde funèbre

The drama, suspense, unpredictability, devastation and tragedy, but then there are hints of joy and looniness that strike along. 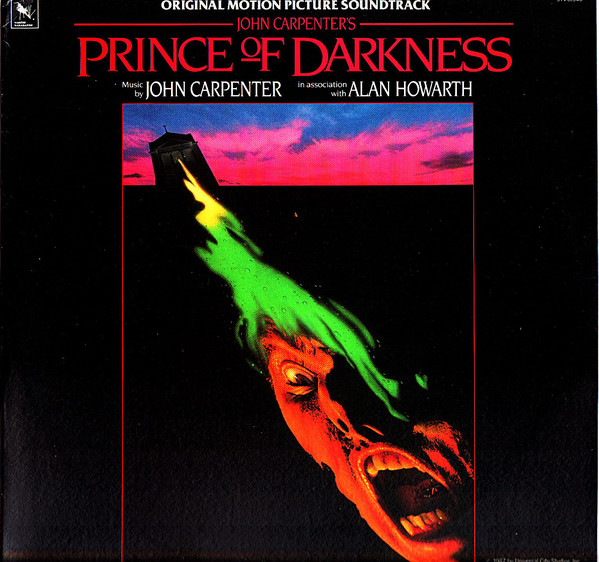 In general, Carpenter’s work has influenced my songwriting somehow. His work might have also subconsciously influenced my tuning.

Judy Garland’s Somewhere Over The Rainbow 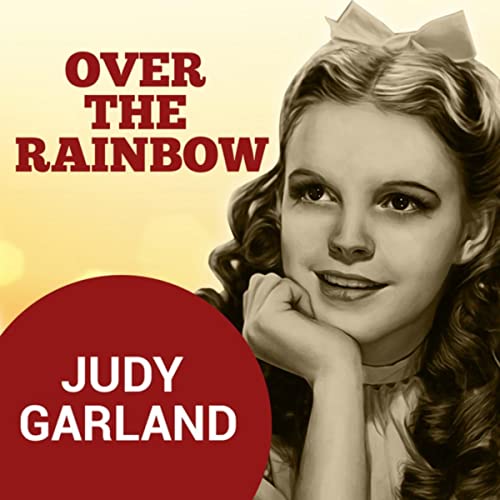 Ms. Garland’s dynamic voice and vibrato has always stuck out to me ever since watching The Wizard of Oz as a child. It’s probably the first song that I “dared” to sing out loud and helped me realize that perhaps singing didn’t only need to remain in dreams.